Apparently, everyone has a film they hate. It’s a fact of life, much like birds, bees, and the shaded bit behind the bike locker. Let’s look at my track record in being disappointed by film. Hell, it’s as good a place as any to start in finding a film I can love to hate.

It’s a strange paradox that’s evolved since the birth of the World Wide Web, where humans have become closer than ever before while gradually losing our ability to connect. Social networking has become the buzzword of the first decade of this new century, with major websites MySpace and Facebook leading the way, often to the detriment of actual human interpersonal relationships. The fact that we now have the ability to connect with anybody, anywhere in the world, at the click of a mouse button, has led to a dilution of social depth filled with Tweets and Status Updates no longer than a paragraph at best. Rather than a handful of real, actual friends with whom we have genuine bonds and interaction, we’re left with a gaggle of world wide networking “friends” that have no meaning in our lives save for bolstering our increasingly bloated “friend list”.

Recent news out of Hollywood is somewhat disturbing: MGM Studios, the guys who have the rights to the James Bond franchise, and a 50% stake […]

We said it here: Peter Jackson will direct the upcoming Hobbit films. And it looks like we were right: Jackson is reportedly in talks to […]

Unsurprisingly non-committal, Peter Jackson has today hinted that were it required, he would step in and direct the planned two Hobbit films. Problem is, he […]

In a major bit of news today, word out of New Zealand is that Guillermo Del Toro, the acclaimed director the Hellboy franchise, Pan’s Labyrinth, […]

From the Editor Opinion

Astounding (but hardly surprising) news today out of Hollywood, that actress Megan Fox has been dumped a week into filming on Michael Bay’s Transformers 3. […]

Not many people would be aware of this, but I love me some Doctor Who. I first encountered the Doctor and his TARDIS back in […]

fernbyfilms.com will remain 3D-free: Here’s why!   People attending any multiplex over the last 12 months or so would no doubt have encountered, if not […]

There’s been a lot of talk (again) this year post-Oscars about how boring the show is. Again we’re regaled with sub-standard humor, dance routines and […]

And so the Oscars are done with for another year. Ultimately uninvolving, only slightly interesting to see if James Cameron and Katherine Bigelow might duke […]

Having recently upgraded the fernbyfilms.com home cinema to BluRay, I thought I’d give you my impressions on it as a format, for those of you who haven’t decided to embrace the new technology yet. My highly successful article on BluRay discs and associated stuff can be found here, and it’s worth a quick read if you don’t know what all the fuss is about.

I don’t think Avatar should win the Oscar for Best Film this year. I know it’ll be nominated, but it shouldn’t win. Cameron’s mega-budget sci-fi […]

Came across this news article online today, which stated that Johnny Depp has accepted a deal to star in the 4th Pirates Of The Caribbean […] 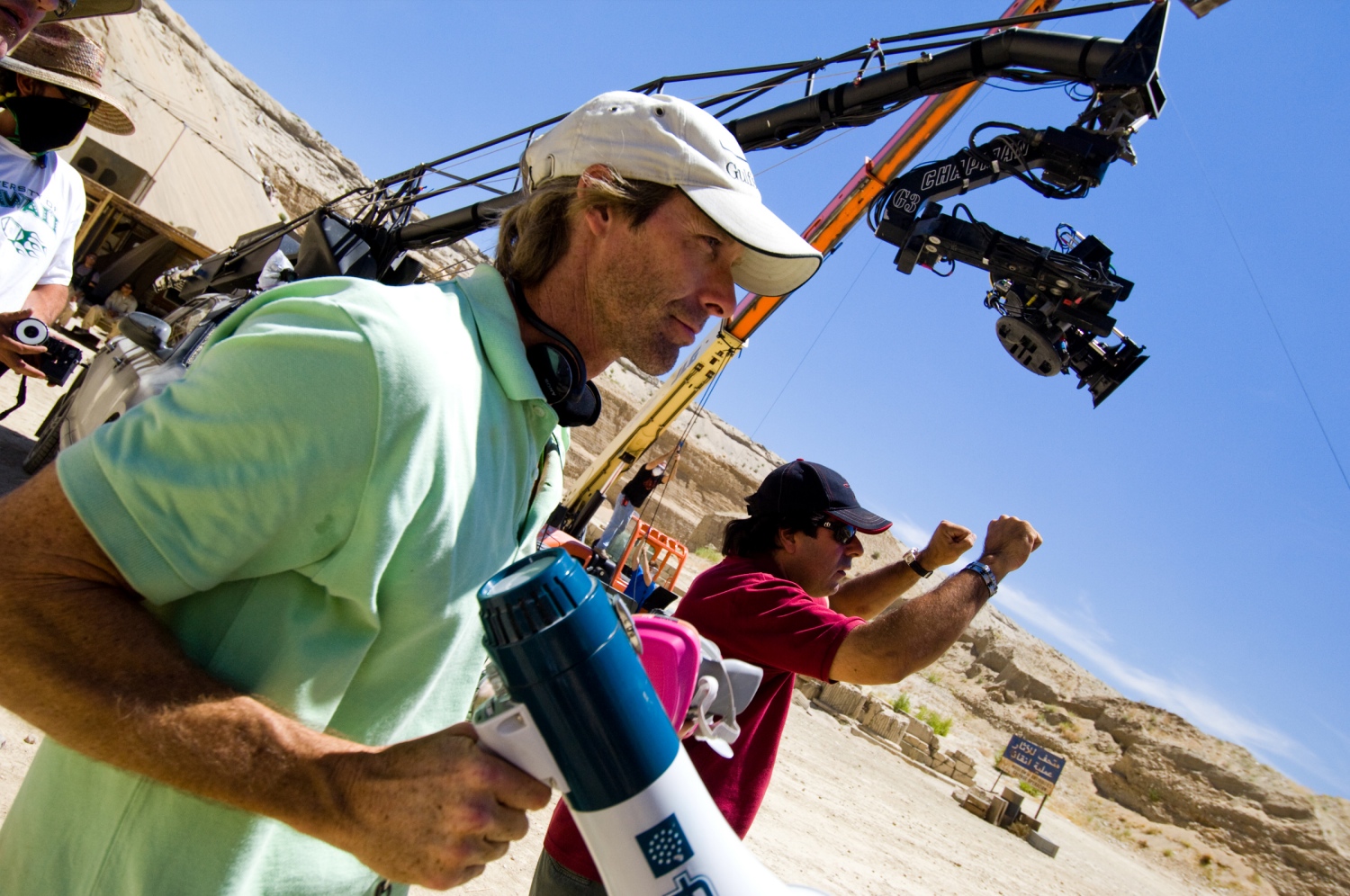 Hey all, check out our latest poll!!! Which Batman film do you think ranks as the best of all time????? n n n {democracy:16}

For a long time, the line has been blurred. No longer. From the land of complete crazy (the USA, folks) comes word that Bloggers must now […]

Just a quick congratulatory post tonight for local lass Toni Collette, who won an Emmy Award for her portrayal of a multiple-personality sufferer in United […]

With a stroke of the pen, Disney aquired Marvel Entertainment, the second largest publisher of comics in the US (Behind DC COmics) and a wealth of franchsie properties with which to continue commercial viability. But is this buyout (not a merger) a good thing, or bad, for the characters now controlled by a company famous for it’s family-friendly branding and doo-gooder mentality? Read on to find out!!!

Okay, so word coming down from Hollywood today has made mention of plans for a production of a musical and video extravaganza stage show based on Star Wars, featuring the John Williams music and a lavish (apparently) video compilation of footage and a bunch of other stuff.