It’s always a sad duty to report on the passing of an actor or actress, especially when that person is much beloved or recognised. It’s […] 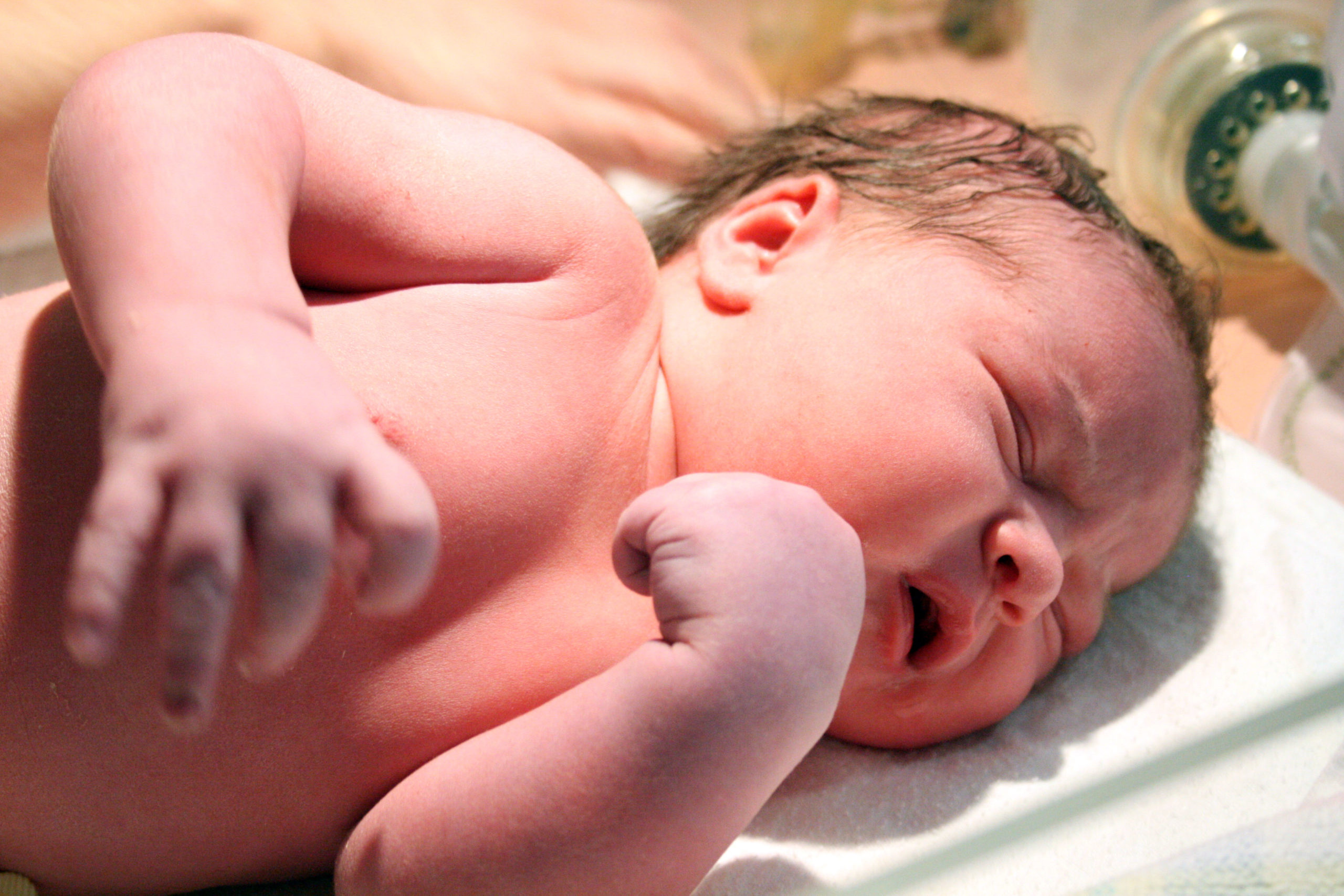 The newest member of the Fernby Films family arrived without incident on Tuesday, at the Flinders Private Hospital here in Adelaide. I now present to […]

Energetic, yet fatally flawed comic-b0ok film which falls far from the lofty heights of The Dark Knight, Iron Man or even, gulp, the original X-Men for character development and narrative cohesion. A plethora of second tier characters, all with limited screen time, simple seem to get in the way of the mighty Wolverine, without really adding anything to the mythos of the character. Second rate effects, and a script bordering on anaemic, only add to this film’s woes. Enjoyable only as a lowbrow entry into the mighty X-Men saga that does nothing to further Fox’s cause to make more.

The Australian entertainment fraternity is in mourning today, as word comes through of the passing of one of our true acting legends, Bud Tingwell. Bud […]

Wanna see the weirdest trailer you’re likely to see this year? Mega Shark vs Giant Octopus. Enjoy the stupidity in this embed. Before your brain […] 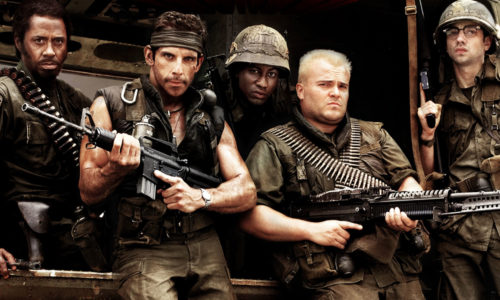 Big budget comedy film delivers in spades, with Stiller’s normal poe-faced wimp getting the brush off to a beefier, ripped Rambo-style action star. Downey Jr is outstanding, and Jack Black intersperses his usual comedy shtick with some genuine laughs. Action sequences are well filmed, comedy is superbly done, and the film features the most amazing extended cameo (Cruise) in history, which is genuinely hilarious.

The internet-i-web is buzzing today about the release of three new Transformers 2 posters. Featuring Starscream, Bumblebee and Optimus Prime, if these don’t get you […]

Very sad news out of Hollywood today, with the news of the passing of one of the greats of comedy, Dom Deluise. DeLuise was born […]

As you know, we are following Michael Bays Transformers 2 with much anticipation. News has just come across our desk that the latest Transformers 2 […]