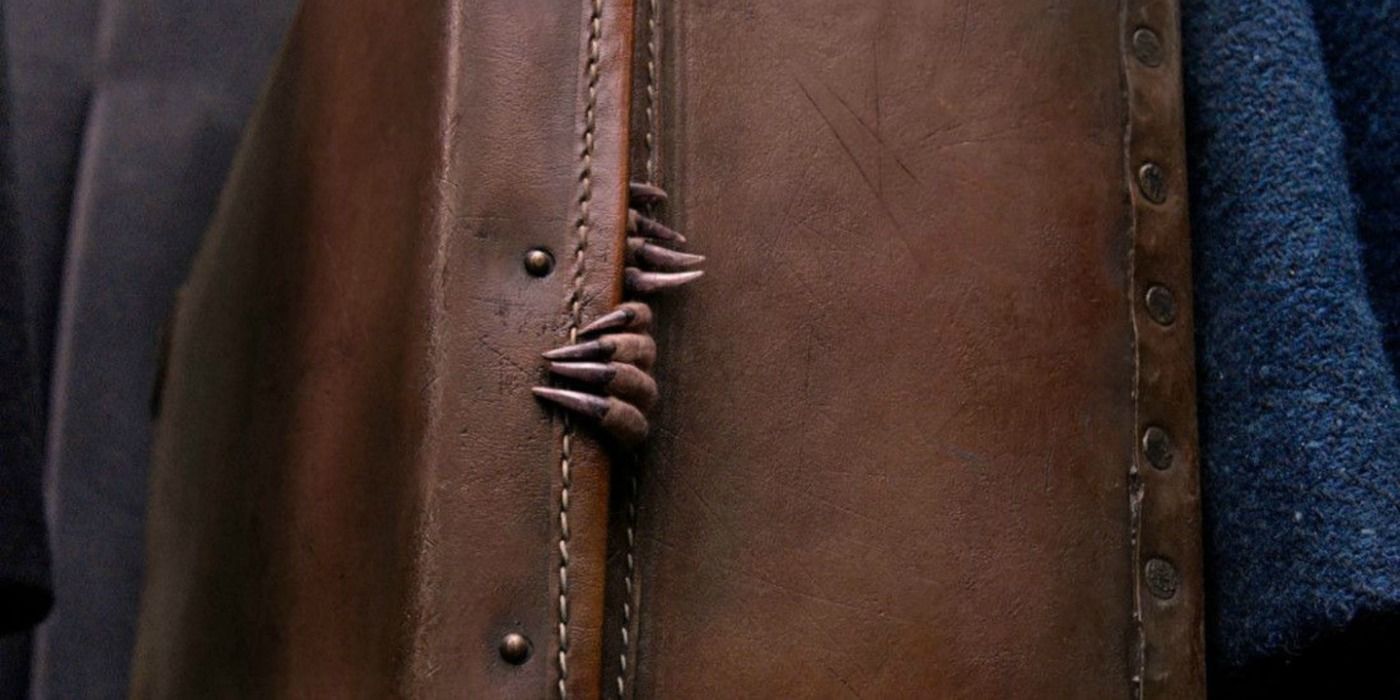 For ease of description, labeling this film as “dark” may be somewhat cliched, but it’s still the most accurate. Not a film for younger tots, nor a film you should watch without seeing any of the other Potter movies (as if you would, anyway!) The Half-Blood Prince is a truly epic, mature entry into a franchise which ran the risk of remaining too kiddie-friendly to last the test of time. This is the moment when Harry Potter’s innocence was truly lost. 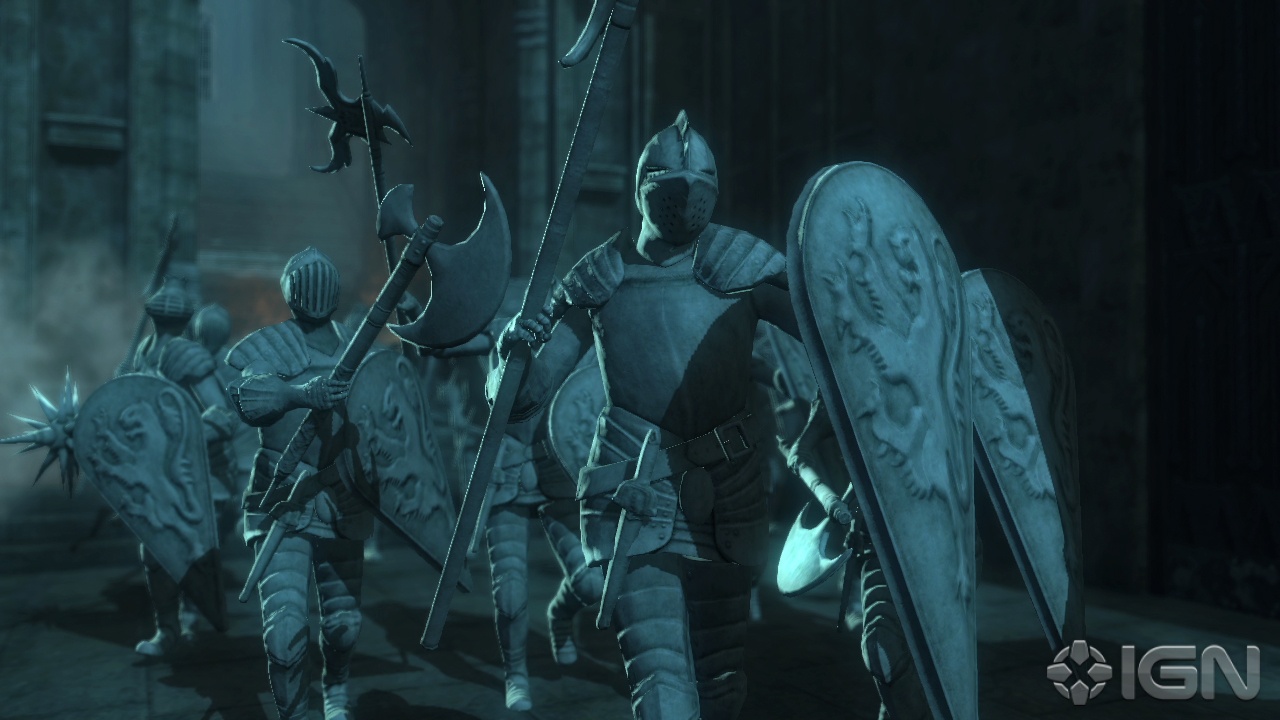 Resounding conclusion to the Potter franchise, featuring nearly the entire cast list from every film before it. Characters die, character step up to bat, and Voldemort finally gets what’s coming to him. Yes, the end is here, and it looks glorious. Whether it’s a great final film, however, will be determined by your acceptance of some of the shortcomings the film inherits from its predecessor – there’s very little character development outside of Harry’s relationship with the Dark Lord, and the sheer scale of the destruction and death becomes somewhat numbing after a while; props to Maggie Smith’s Professor McGonagall, who brings her battle face to this film, and also to Alan Rickman, turning in the most moving performance of the entire franchise in his finale as Severus Snape. 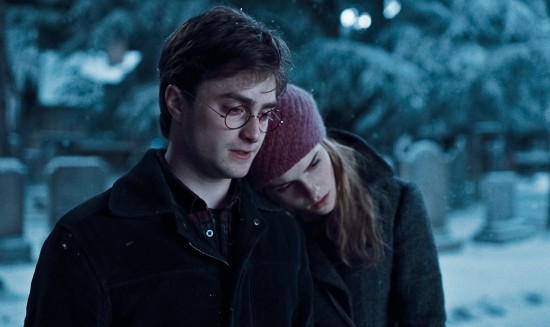 The calm before the inevitable storm of Part 2, Part 1 teeters on the brink of being an excellent film by managing to do something none of the previous films achieved (not for lack of trying) – giving our heroes some decent character development. The action is restrained, and limited in impact, while the focus of the story is the interaction between the three young leads; there’s a darkness brooding underneath the story, as Voldemort seeks control of the legendary Deathly Hallows, devices which will give him incredible power in the showdown with Harry Potter.

Order Of The Phoenix isn’t exactly a great film. Let’s be honest, it’s really just a precursor to the films we want to see: The Deathly Hallows, which will deal with Voldemorts actual return. Here, as with Goblet Of Fire (and The Half Blood Prince), we’re only seeing the bit-players jostling for position in the new order, a vague psuedo-political theme running through this film from start to finish. The problem with the Potter films is that they’re building up to something greater, always building, never really giving us a true payoff emotionally. Order’s finale, in which Voldemort and Harry, as well as a reluctant Dumbledore, battle each other in the very heart of the Ministry of Magic, is awesome to watch, but holds very little real tension due to the serialised nature of the story. Order’s story elements are merely window dressing to the big showdown. 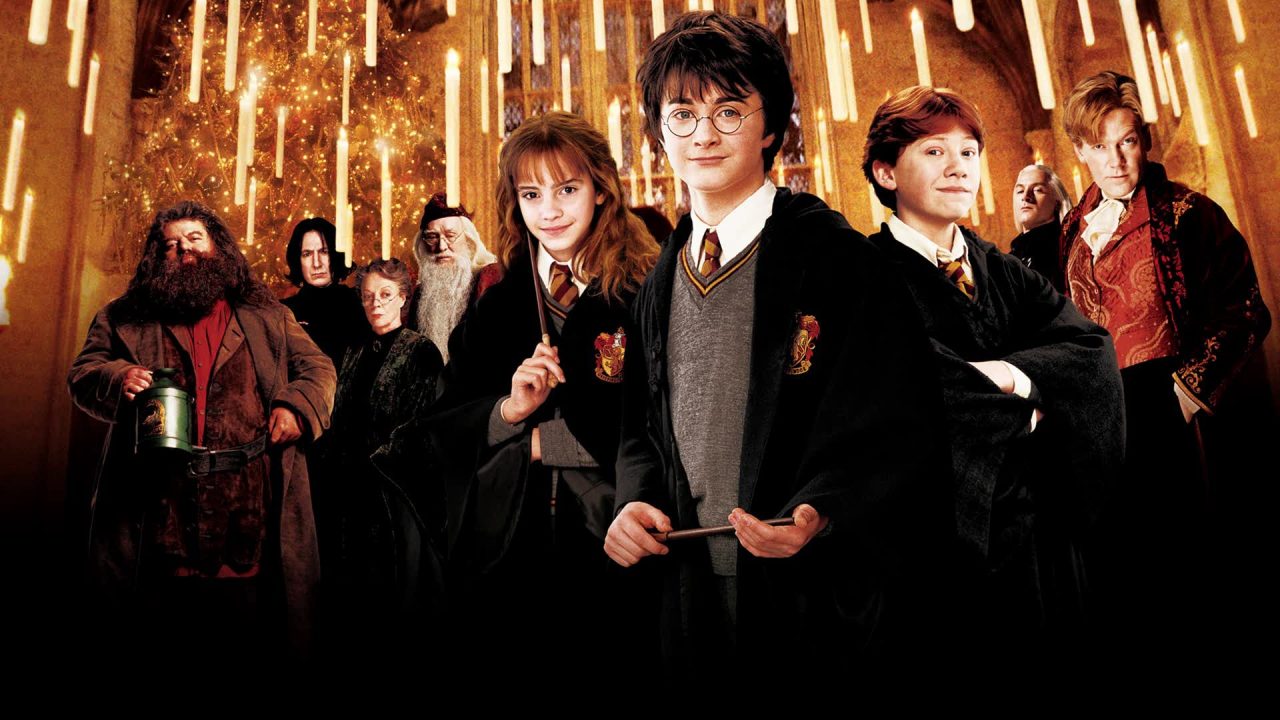 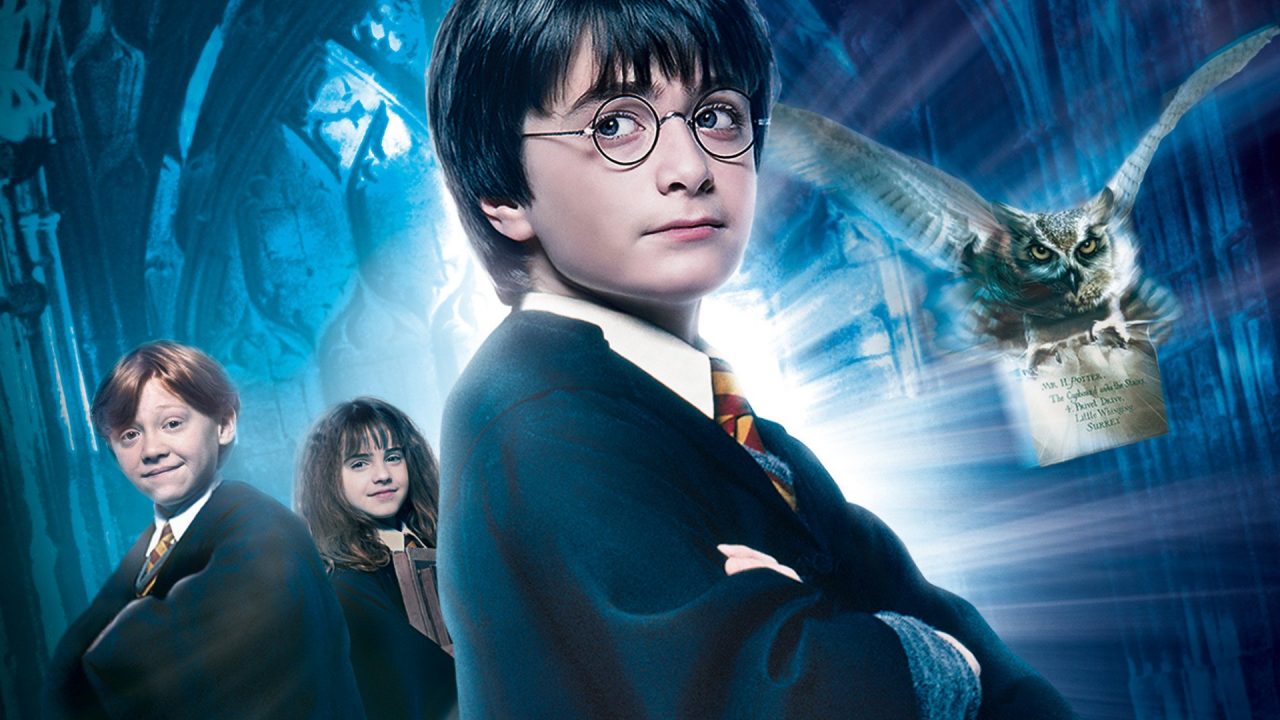