You can always tell when a film is going to turn out bad when it sits in development hell for a long time. It’s true more often than not that films with a revolving door of producers, directors, writer and cast generally tend to be a poisoned chalice to the talent involved when it eventually ends up on the screen, and Chaos Walking is indicative of that lack of definitive vision. Names including Robert Zemeckis and John Lee Hancock were at one point tapped to direct, and the script would go through no fewer than seven different writers before ending up turned into a movie – not exactly a great sign. Eventually, Edge of Tomorrow helmer Doug Liman stepped up to helm this sci-fi opus based on the trilogy of popular YA books from Patrick Ness, notably the first book, “The Knife Of Never Letting Go.” Sadly, Chaos Walking lacks the flair and panache we know Liman has in his wheelhouse, sputtering and stumbling from an interesting initial premise into a hackneyed and derivative franchise-friendly conclusion despite the earnest performances of the cast, particularly Tom Holland. 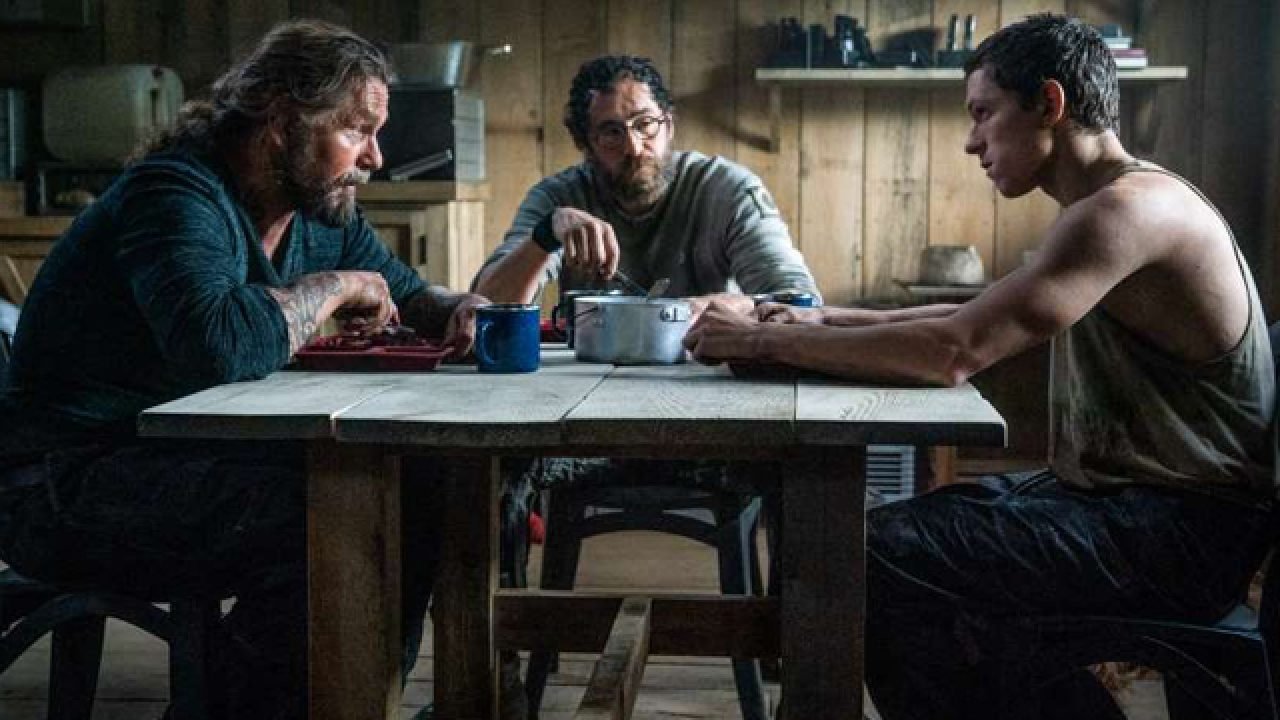 Set on a distant planet named New World in the distant future, the small colonial population has been decimated by the aboriginal inhabitants, leaving no women left on the surface. The surviving men live together farming and hunting, with the planet’s peculiar trait of producing what they call “the Noise”, the ability to see thoughts no matter how inappropriate or secretive. Todd Hewitt (Holland – The Impossible, The Devil All The Time) lives with his adoptive parents Ben (Demian Bichir – Godzilla Vs Kong) and Cillian (Kurt Sutter – Sons Of Anarchy) in the colony of Prentisstown, which is lorded over by the mayor, David Prentiss (Mads Mikkelsen – Polar, Rogue One), Prentiss’ son Davy (Nick Jonas – Jumanji: Welcome To The Jungle, Midway), and radical mad-as-a-snake preacher Aaron (David Oyelowo – The Midnight Sky, The Cloverfield Paradox). When Todd stumbles upon the wreckage of a crashed spacecraft carrying young woman, Viola (Daisy Ridley – Star Wars: The Phantom Menace, Murder On The Orient Express), this sets in motion a cross-country chase to protect his valuable discovery from capture and execution. Todd takes Viola to the nearby colony of Farbranch, where it is revealed that women are indeed alive and well on New World, although apparently unaffected by the Noise. This flies in the face of all that Todd has known, and as Prentiss and Aaron pursue, he comes to understand that his life on New World is about to change forever. 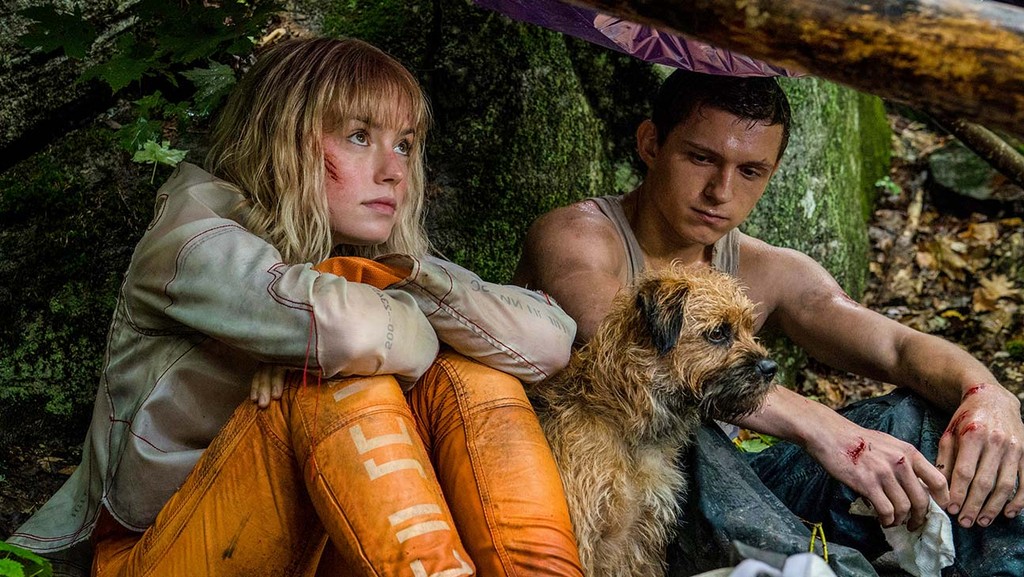 Chaos Walking is one of those films where the jigsaw puzzle pieces normally indicate a quality project. Doug Liman isn’t a director of bad films, and both Tom Holland and Daisy Ridley come with inbuilt charisma and ability that should elevate material even as pedestrian as this. The cast are all seasoned performers, from Mads Mikkelsen and David Oyelowo as the requisite villains, Nick Jonas as his unscrupulous kid, and Demian Bichir nigh unrecognisable as one half of Holland’s on-screen parental unit. With a great script this material could have been quite intriguing, and for a while the film actually is pretty entertaining as we’re introduced to New World and the mythology of the planet. Once Ridley turns up and the main narrative drive of the film kicks in, things sour pretty quickly into a desolate dystopian mess, filled with preposterous exposition and leaps in logic, indifferent characterisation and emotive heft, and a bizarre anti-chemistry between both Holland and Ridley that turns intrigue into disinterest and eventually boredom. Chaos Walking isn’t so much chaotic as it is blandly mediocre, a cinematic shrug of the shoulders so vastly inane you can’t help check your watch the whole way through. 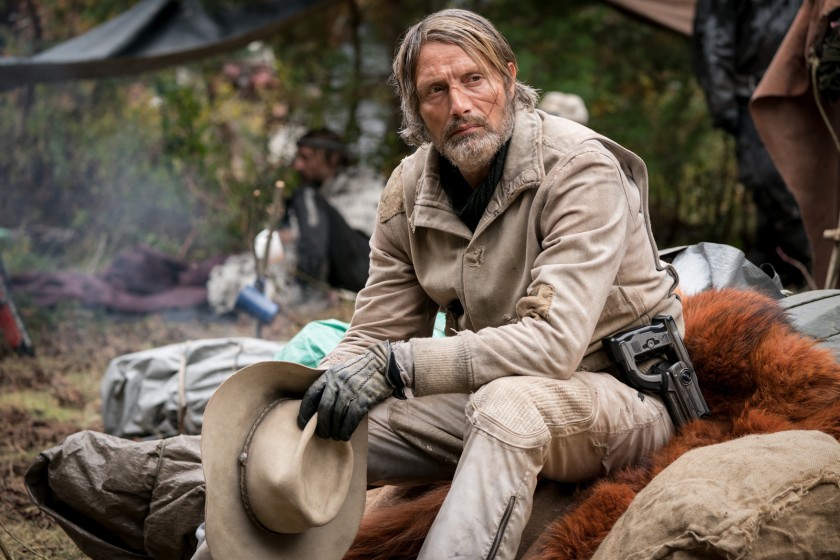 Written (eventually) by franchise originator Patrick Ness together with Christopher Ford, you kinda suspect the work done in the screenplay stage was patching up massive story issues from previous writers, it all feels so hodgepodge. It’s as if the script was written, torn apart, and then glued back together by a group of demented preteens high on blue cordial, gradually becoming less cohesive and more preposterous as it races towards its nonsensical (and entirely derivative) conclusion. Liman struggles to differentiate his film’s style and tone from any other YA novel-to-screen adaptation, and one could arguably interchange dialogue, characters and production design from franchise’s like The Maze Runner, Divergent or The Giver and not notice a thing. 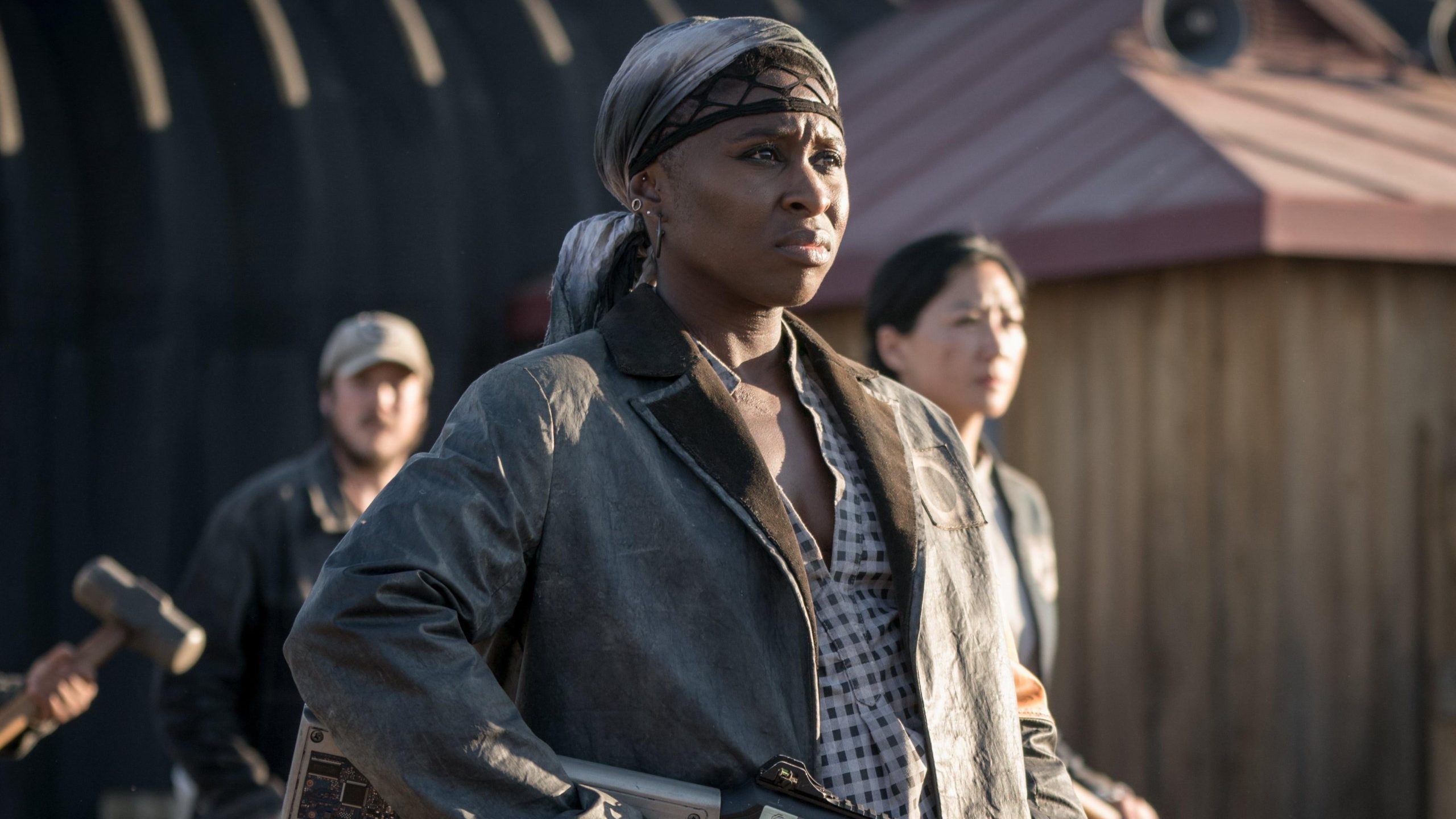 Holland’s Todd Hewitt is one of those “heroes journey” types who has no special powers, isn’t “the one” and has no secret that allows him to eventually overpower his enemies, he’s just a random inhabitant in the right place at the wrong time who makes good. Tom Holland’s screen charisma seems to work when he’s bushy-tailed high-gear Spider-Man for Marvel, and less so when he’s in a different film, and again he proves that despite being one of the most likeable dudes off-screen, some of his choices on-screen and away from Marvel lead to diminishment. Daisy Ridley, seen last year in the execrable finale of the Star Wars saga, The Rise of Skywalker, is given a character as bland and innocuous as a pool of water, and the actress lacks the ability to enhance the thin material she’s given with any kind of credibility. Hardly her fault, though, because the material she’s forced to work with and the direction she’s given by Liman is, well, poor. Hard to rise above when your feet are tied together to the ground.

In terms of villains, Mads Mikkelsen and David Oyelowo form a significant one-two punch as they growl, howl and menace their way across the beautiful landscape of New World (real life Quebec) in pursuit of our heroes; Mikkelsen’s David Prentiss is a control-freak asshole who rules his own little fiefdom with an iron fist, whilst Oyelowo’s Aaron, a belligerent, tyrannical religious zealot manifests a physicality and menace very few actors can produce. If only either actor was allowed to truly inhabit the story rather than supplant the Holland-Ridley combo for screentime and focus, as both had potential to be truly involving villains rather than the cartoonish, shallow variants they become. Nick Jonas’ role as the village dickhead isn’t worth the money spent to hire him for the part – not the actor’s fault again, but rather indifferent scripting and an inability to get him into the story in an interesting way. Of the supporting cast it was the Bichir/Sutter duo that had the most to gain, and as workmanlike as their performances were I thought they, together with Holland, formed a nice little family circle that was unfortunately cruelled by the story’s larger motivations. Bichir in particular did solid work here and I felt his character was given the most disservice with the overall story. 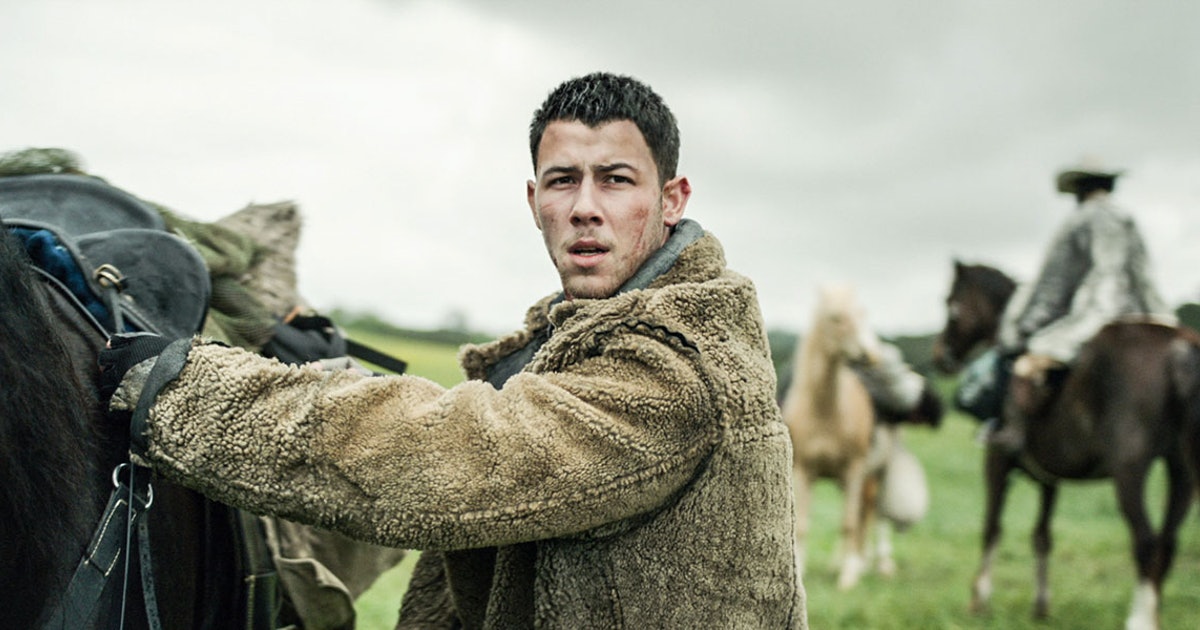 If you’re in the mood to waste time on a great idea turned into a shitty movie, Chaos Walking is made for you. It represents a failure on every level of story, direction and character development, and not for lack of trying. The film just doesn’t click, a problem not aided by the charmless screen chemistry of Holland and Ridley, neither of whom are terrible, just given terrible material to work with. Doug Liman’s typically flourish-free direction is gritty and deadpan, lacking humour or grace and, perhaps most distinctly of all, a lack of awe. Sci-fi films need awe to sell, and this film has none on the shelf. Chaos Walking is perhaps the worst possible title given the sheer lack of impact the film makes on the viewer, a chaotic gestation the only true winner out of this entire debacle. Even Holland fanboys and Ridley stans will find themselves at the end of this wondering how it could all have gone so wrong. What a waste of time.