Off the back of the critical drubbing from Justice League, Warner Bros’ comic-book media arm DC Comics decided to return to stand-alone solo films featuring some of their iconic characters; the first non-DC Extended Universe film among them being this Joaquin Phoenix turn as Batman’s arch-nemesis in Joker. Directed by Todd Phillps, best known for the Hangover trilogy, the risky proposition was given credence by the addition of Phoenix as the title character, the first to step into the cackling Clown Prince of Crime’s shoes since Jared Leto’s reviled turn back in Suicide Squad. The film, owing a lot to the Scorsese films Taxi Driver and The King of Comedy, both of which star Robert DeNiro who, coincidentally, co-stars in this movie, avoids a lot of the Batman-esque franchise building pitfalls and remains an engrossing, inward looking solo film, devoid of the Caped Crusader (or even any reference to the well known DC stable of stars) with a minor cameo by a young Bruce Wayne the only real allusion to the future of the central character. 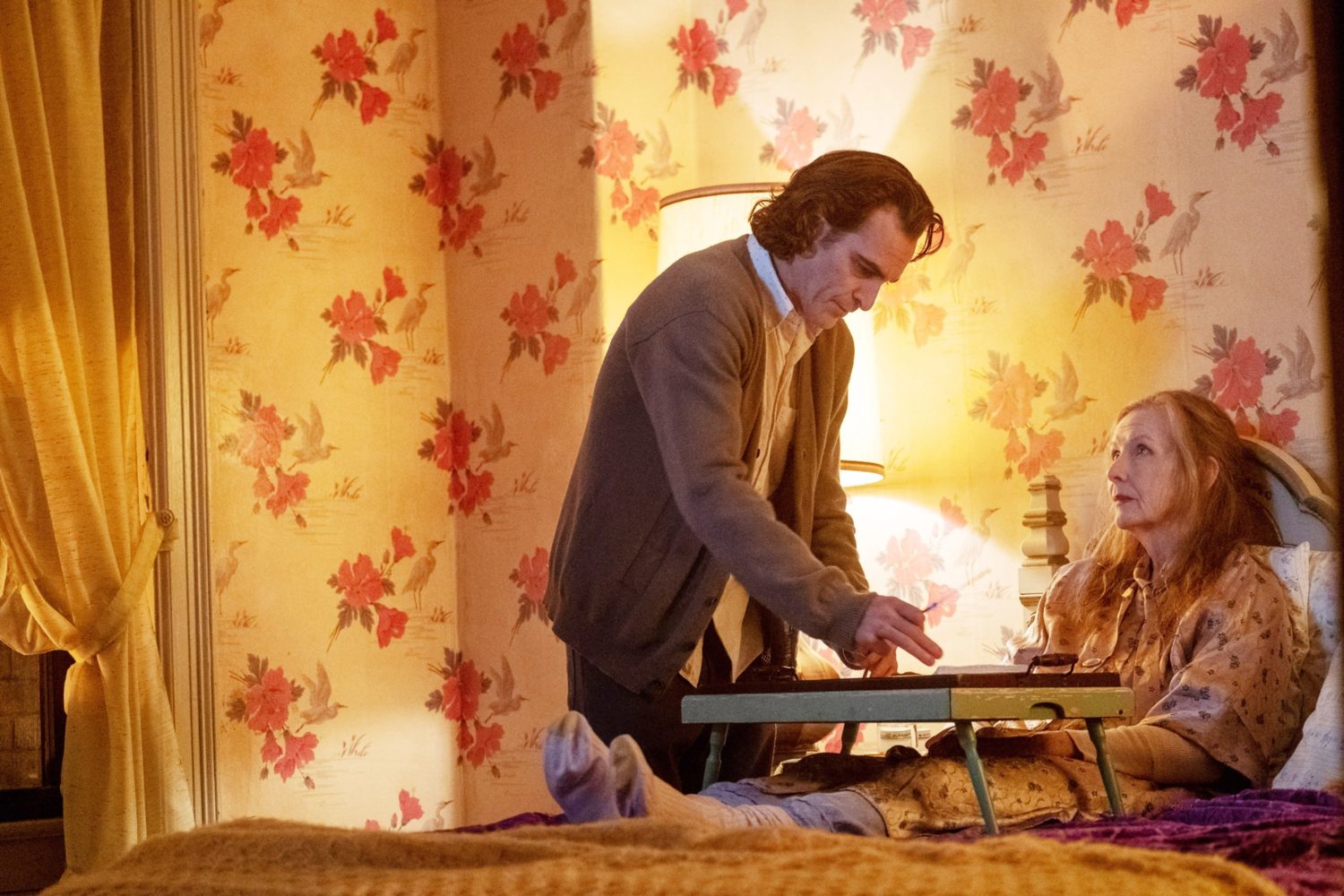 Arthur Fleck (Phoenix) is a wannabe stand-up comedian working as a (pretty ordinary) party clown in the crime-ridden streets of Gotham City. He aspires to more, although caring for his ill mother Penny (Frances Conroy) whilst watching television, including late-night host Murray Franklin (DeNiro) on his self-titled talk show. After being brutally beaten on the job, Arthur, who suffers from a rare mental illness in which he laughs at inappropriate moments, withdraws emotionally, his only connection seemingly a single mother living next door (Zazie Beetz), although this relationship is ruined by Arthur’s own psychoses; accepting the anarchy descending on Gotham City, and coming to terms with his poorly place within it, Arthur’s mental state deteriorates to the point where enough is enough, and he’s not going to take it any more. 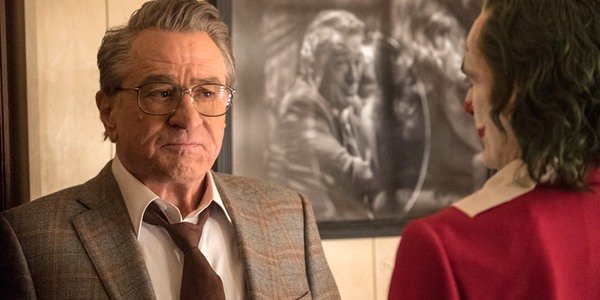 The Joker has remained an incredibly popular staple of the DC Comics pantheon since his inception in 1940 in the pages of the very first solo comic starring Batman. His big-screen depictions have become nearly as legendary as the character himself, from Jack Nicholson’s memorable turn in Tim Burton’s Batman (1989) to Heath Ledger’s posthumous Oscar-winning portrayal in Christopher Nolan’s 2008 masterpiece, The Dark Knight. The role has become almost an American Standard, akin to being Bond or Doctor Who, with each new incumbent tasked with bringing something new to the insanity the role requires. So for Joaquin Phoenix, one of the truly remarkable screen actors of our generation, to assume the mantle was both exciting and terrifying: the actor, known for his methodical approach to any role, and for his long-held aversion to “franchise pictures”, wasn’t going to give anything less than his entire soul to bring Arthur Fleck’s journey to life, and in almost every respect the portrayal is worthy of the acclaim it has received. 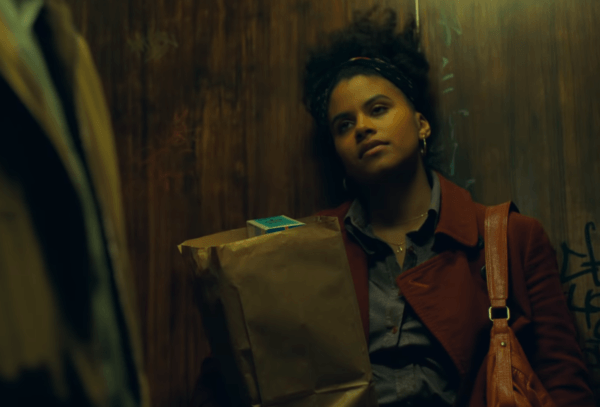 Phoenix’s turn as the Joker, in his pre-Batman form, is nothing short of phenomenal, a truly affecting and hypnotically maniacal depiction of one man’s slow, tortured descent into utter madness. The Joker’s origin story has never been truly locked down in the same manner as Batman’s through the years, although in every incarnation his cruelty and paranoia, as well as his sadism and anarchist motivations remain intact. Under Phillips’ direction of a screenplay by the director and co-writer Scott Silver (8 Mile, The Fighter), the character is a far more sympathetic one, a product of a broken system and terrible upbringing, drilling down into whether the monster is created or was already there moreso than any previous version we’ve seen to date. Phoenix offers a gaunt, haunted figure of sorrow and desolation, lacking confidence or any form of ability to emotionally handle the trials of living in the violence-prone Gotham City we see here. The city, itself on the verge of exploding with repressed anger – the dichotomy of the gap between rich and poor is alluded to but inadequately examined outside of Fleck’s specific journey – represents the very essence of the character of the Joker, somebody at war with law and order not through some ulterior motive but through sheer insanity. I have to admit to finding it difficult to empathise with a character so heinous as the Joker, given what he does in Batman’s world, but Phoenix’ excellent full-blooded performance, and Phillips’ pulls-no-punches direction, make for difficult and compelling viewing. 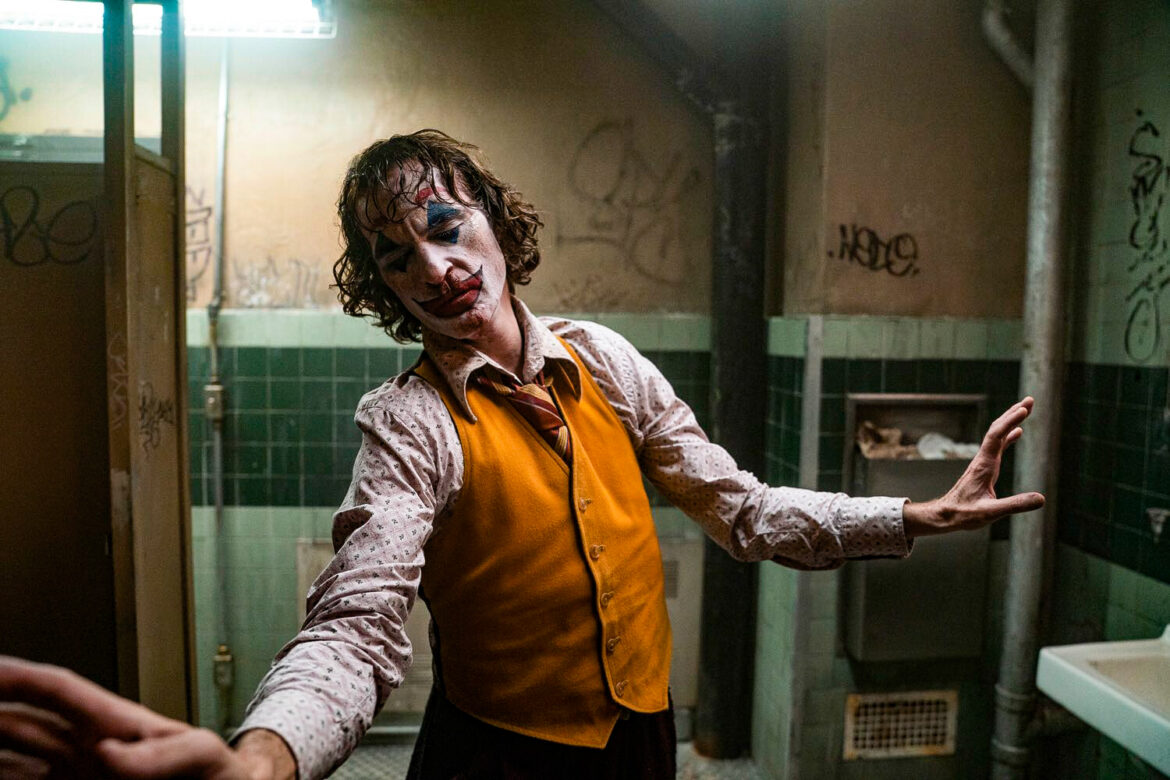 Supporting Phoenix on-screen are the likes of Robert DeNiro, as a well-heeled talk show host who goes on to cause the snap in Arthur’s mind, and Zazie Beetz (Deadpool 2) as the romantic interest of the film, both of whom are excellent in their relatively minor roles, while Frances Conroy as Arthur’s elderly mother, who may or may not be crazy, will break your heart. As with everything Batman, Gotham City throws up a whole load of violence and depravity within its urine-soaked alleyways and corrupted streetlife, so the various hoodlums and destitute sidebar characters who brush past Phoenix’ Arthur Fleck provide a wonderfully awful canvas for the bloody, inevitable tragedy that occurs throughout. The film’s stepping away from DC’s typically PG-13 safety net allows for a more violent tone, enabled by some solid shock-and-awe moments of death and implacable terror, which serves to heighten the grimy 80’s aesthetic Phillips’ gives us. Production design on the film is exemplary, really diving deep into the look and feel of the time period the film is set, so enormous kudos to the team behind the camera. In particular, cinematographer Lawrence Sher (Garden State, The Dictator), who evokes those aforementioned Scorsese films impeccably, a brooding, menacing tension within every frame that accentuates Phoenix’ terrific leading performance. 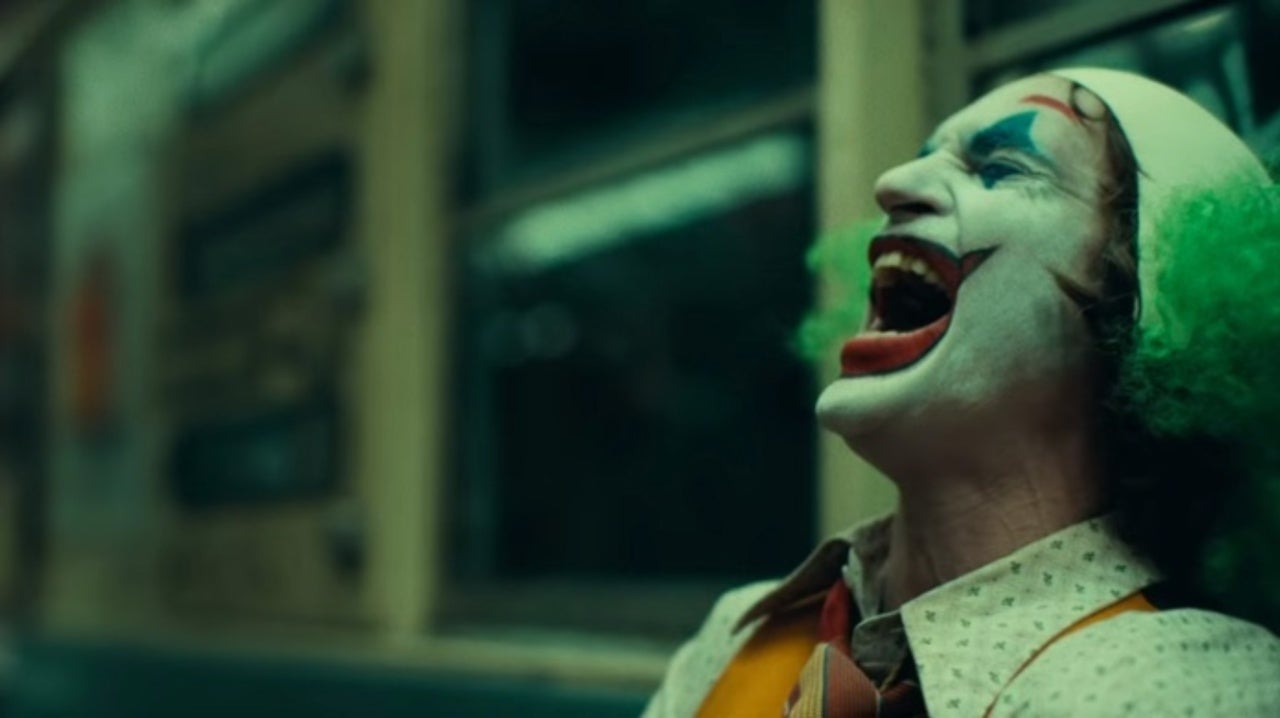 Those who may have approached a Batman-free Joker solo film with trepidation ought not worry: Phoenix acquits himself in the role incredibly well, although I did have an issue with turning the creepy, brutal sadism the Joker gives us in the comic books (to which I think the Ledger version is still the closest to hit that mark) into a chicken-and-egg scenario for victim blaming and social ostracization. Is Arthur Fleck (A Fleck, gettit?) a product of his surroundings, or is he a product of his own mental instability? The film attempts to paint him as a tragic, forlorn figure destined to drop off the cliff of sanity eventually, in doing so perhaps humanising the character more than I’d have liked – in the comics, the Joker is a mythical figure, a history-less, unknown, nameless psychopath almost born from a formless void, the antithesis of Batman, whereas here you kind of feel sorry for him, driven to do dastardly things out of some hopelessness and inadequacy of self. The film never tries to justify Arthur’s violent tendencies, and it goes to great pains to really avoid turning the character into an anti-hero, leaving the climax of the film a touch melancholy in that we’re still unsure how to feel about what’s transpired. Minor appearances from a young Bruce Wayne (Dante Pereira-Olson) and Alfred Pennyworth (Douglas Hodge), as well as a recurring theme of socialist entrepreneurship by Thomas Wayne (Brett Cullen) flex the comic-book origins the film cannot avoid, but as a character study in rising insanity the film delivers on all counts. 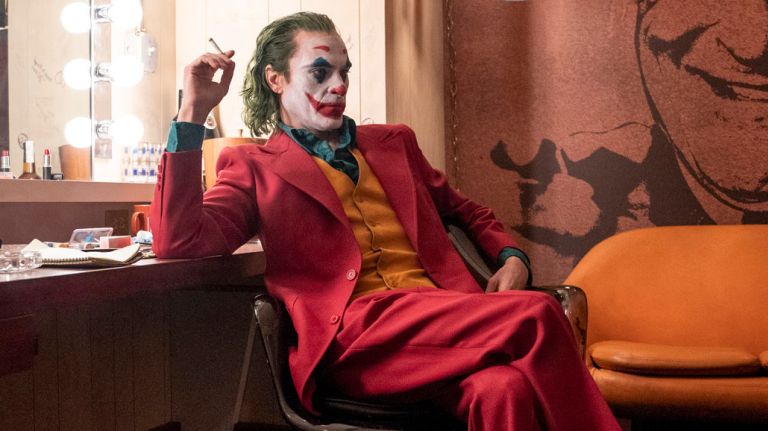 Joker is driven by a hypnotic central performance, surrounded by competent supporting character work and enveloped within Todd Phillips’ excellent production values. A withering dissertation of a broken class system and a disenfranchised populace, together with a malignant ostracization of those with mental health issues, Joker is incredibly moving and despairing at once. It’s a film of its time, coming out in an era of rampant racism, white supremacy and troubling nationalism across the Western world, and I think the film mirrors a lot of our own social ails to a degree that’s distinctly uncomfortable. It’s an uncomfortable film, Joker is, and an incredible tour de force masterclass of acting from Joaquin Phoenix.