Movie Review – Transformers, The: The Movie 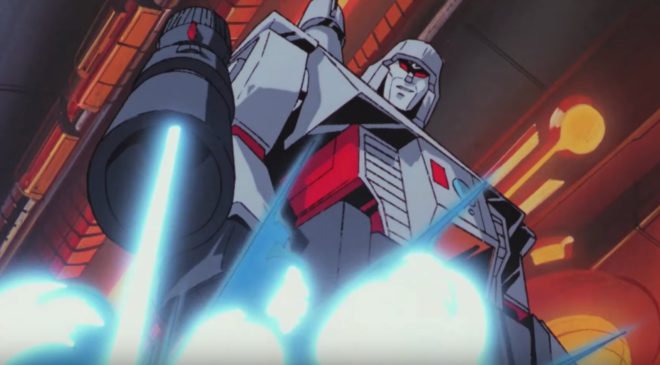 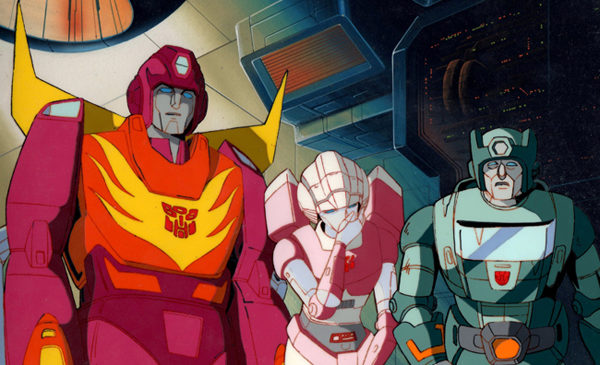 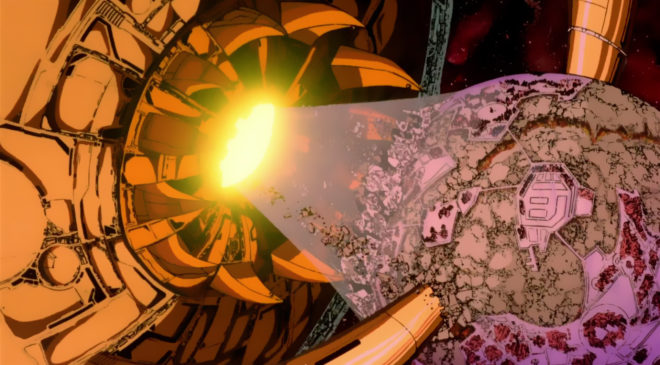 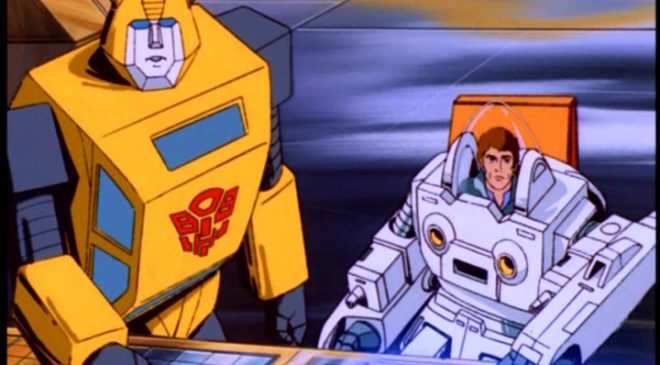