The Sega platform’s most enduring legacy character, Sonic The Hedgehog, comes to the life on the big-screen in this live-action adaptation that sits quite comfortably in the “good” category of game-to-movie feature films. Endearingly comedic, filled with zany Sonic action and a hilarious villain performance from Jim Carrey (at his most Jim Carreyish), Jeff Fowler’s controversially delayed film is a heck of a fun family outing and a sweet little franchise starter for Paramount’s latest venture.

Green Fields, Montana, and an alien anthropomorphic hedgehog named Sonic (voice of Ben Schwartz) arrives on Earth after fleeing his homeworld armed only with magical rings capable of opening interdimentional portals. Blessed with incredible super-speed, he assumes a hidden lifestyle in the small town, bonding unrequited to local sheriff Tom Wachowski (James Marsden) and his wife Maddie (Tika Sumpter). After he accidentally unleashes an enormous power surge that decimates the local electrical grid, he draws the attention of the US military and its most eccentric asset, Dr Robotnik (Jim Carrey), a scientific genius intent on capturing Sonic to harness his abilities. 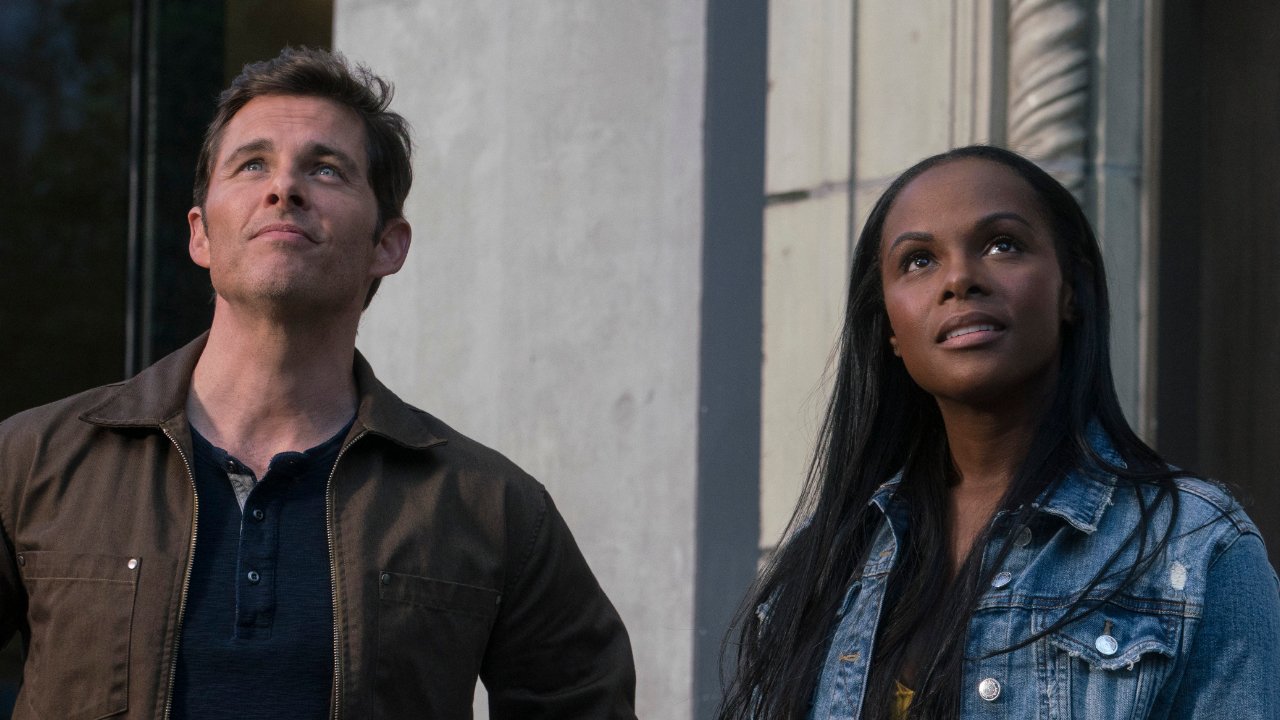 Sonic The Hedgehog made headlines in film circles last year when the first trailer dropped and there was an immediate and outsized backlash to the design of the central character. Descriptions ranged from “bizarre” to “creepy”, as the design work leaned heavily into humanising the iconic game character and removing a lot of his cartoonish qualities. The pushback led Paramount and director Jeff Fowler to delay releasing the film to allow the VFX studios to rework the look of Sonic to feel softer, more agreeable, perhaps the only time I can recall where fan outcry led a filmmaker to amend his final product before release. Whether the original Sonic design would have adversely affected the film’s box-office and critical success is a matter for conjecture in hindsight, but the re-design certainly works. 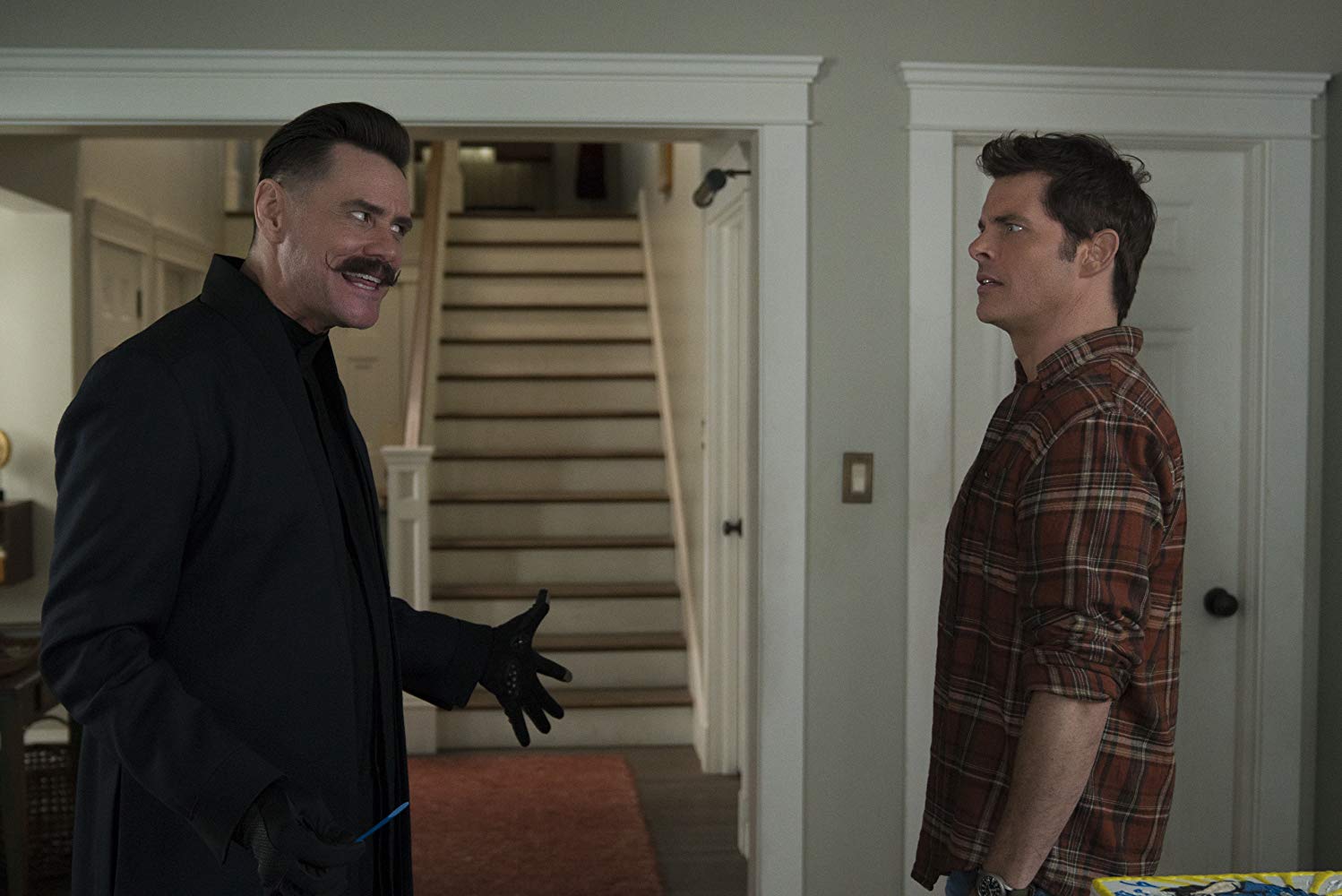 The film’s mix of live action and animation is pure candy for kids entertainment, and Sonic’s zippy attitude and physics-defying antics certainly make for engaging viewing. The film’s screenplay taps into an emotional subtext of friendship and family and a sense of loneliness, all of which bubble beneath the surface but don’t overpower the action, of which there is plenty. Marsden, leading the film alongside his CG co-star (the second time he gets to do this in a film, after 2011’s less amusing Hop) holds things together as the emotional anchor, his character’s desire to escape a rural setting for the big city a fairly tired trope that’s given brief lip-service enough to allow the thin plot to scrape together. Carrey’s Robotnik, an archetypal sneering archvillain, is as camp as his turn as The Riddler in Batman Forever, only with a little more restraint, and the action sequences and one-liners all pop with just enough PG-friendly percussiveness to give kids a hit of adrenaline.

While I played the game back in the day, and I’m quite sure there’s a lot of the in-jokes and references within the film that I missed (it’s been nearly 30 years since the franchise debuted, so forgive me if my memory is hazy on the minutiae), the film pops with a sense of fun and pace that’s pleasing for both young and old alike. You don’t have to be familiar with Sonic to get into the film, which is a surprise (normally these films are heavy with in-continuity ephemera) and the cast all perform knowing what kind of film this is: it’s never serious, always light and breezy, and as close to a perfect adaption to the game series as a big-budget film can be – stick around for a sweet little mid-credit cameo that sets up a sequel, naturally – and I think you’ll be delighted with just how delicately it balances the nostalgia with the modernity. Sonic’s first big-screen outing is an energetic, enthusiastic and altogether great little time and I recommend it as a pleasing and engaging adventure flick.