Movie Review – Teenage Mutant Ninja Turtles: Out Of The Shadows 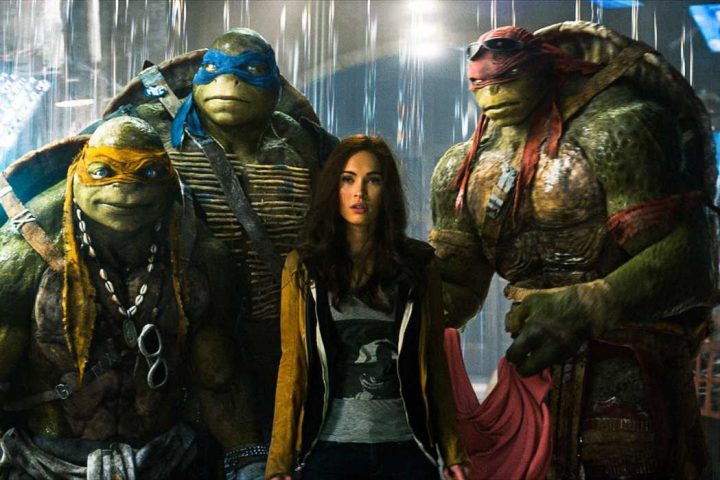 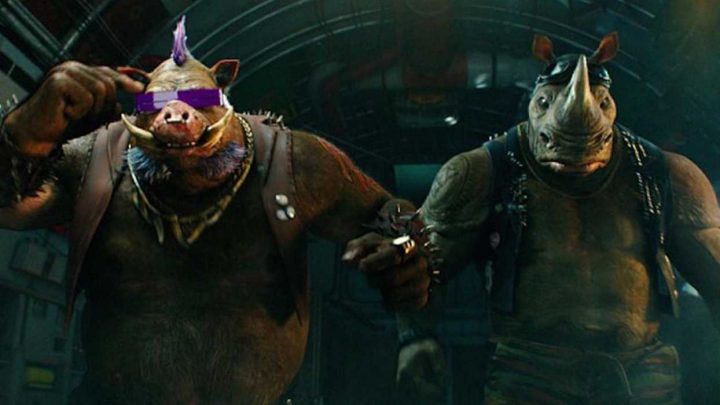