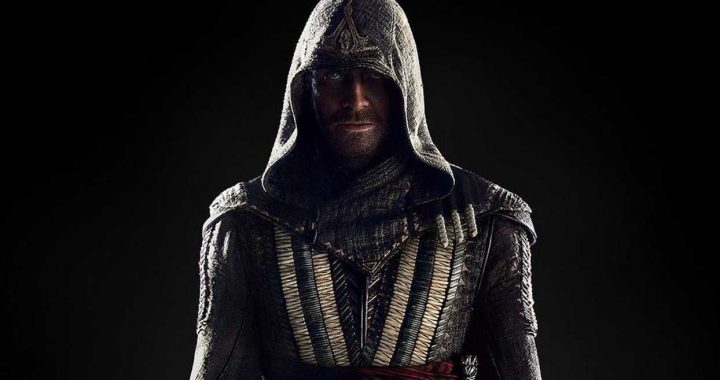 One of the hottest actors working today, Michael Fasbender, has made a name carving out terrific performances in everything from Shame, 12 Years A Slave, Steve Jobs and the number of X-Men films he’s had a shot in. Now, the Fass takes on another franchise, the video-game-film adaptation of Assassin’s Creed, directed by Snowtown and Macbeth helmer Justin Kurzel (an Aussie, yay!) and set in the world of the popular game. The film is due to hit our shores in December, and you can check out the first official trailer after the jump!