So, I’m sitting on my couch this morning drinking my coffee and perusing my iPad for the latest film news and reviews, and I get an email alert from one of my many websites telling me that Fox, the studio behind such cinematic behemoths as the recent Fantastic Four reboot, Speed 2 and Freddy Got Fingered, have come up with another way of keeping their corpse of a Die Hard franchise alive – make a prequel. Damn, coffee actually came out my nose. It was not nice. 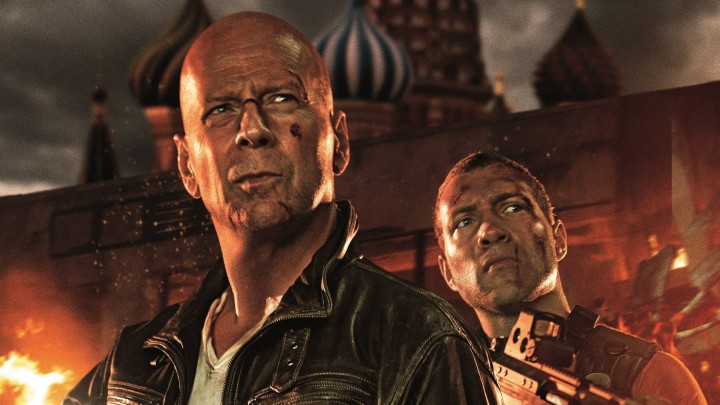 I’m as big a fanboy of the original three Die Hard films as anybody, (my reviews of those films will be coming later in November) and my thoughts on Live Free Or Die Hard can be read here, but following the critical and fanboy lambasting Fox took over A Good Day To Die Hard (a film I’ve really no interest in re-watching for review), I thought the franchise was as good as finished. But, good ol’ Fox, I guess they can be counted on to drag that carcass back into the lab and see if they can reanimate it, Frankenstein-style.

Quite honestly, I’ve no interest in another Die Hard film, prequel or otherwise. Neither does anyone else, I suspect. A prequel, mooted to include Bruce Willis as “Old John McClane” and a new actor in the younger version of the role, is a nonsensical idea that needs desexing before it is allowed to propagate (a little like Adam Sandler’s career has done….). The Hollywood Reporter article published reads thusly (their emphasis):

The franchise centering on the near-immortal NYPD cop John McClane is gearing up for its sixth installment at Fox, with Live Free Or Die Hard director Len Wiseman and producer Lorenzo di Bonaventura teaming to develop the project, THR has confirmed.

The film is still looking to attach a screenwriter, but the story is meant to be a prequel to the action series. Set in 1979, the newest addition to the franchise will show how McClane became the rough and tumble cop that audiences know.

The plan is for Bruce Willis to reprise his role of McClane, with a different actor coming in to play the younger version of the character.

Yeah, that sounds stupid in every way. I’m guessing an old John would be sitting back telling his story in flashback, which is critically ill-advised for a number of reasons. Firstly, it’s stupid: John McClane doesn’t sit around a campfire and tell old war stories, he goes out and kicks ass and takes names to get the job done. Second, there’d be no sense of jeopardy. We all know McClane is alive and well today, so any sense that he may be killed or injured in a prequel falls flat on its yippee-ki-yay ass. If you rob a premise of jeopardy, why bother in the first place? 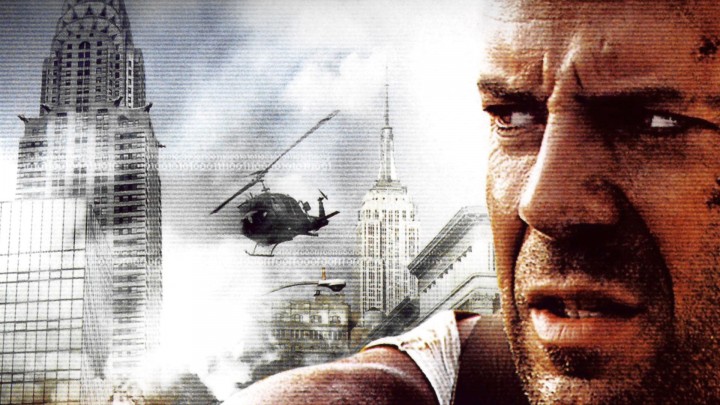 You’ve also got the problem of Len Wiseman, a director of pulp crap like the Underworld movies, and that hugely mediocre Total Recall remake; the man’s basically a hack, a director who points the camera and hopes for the best, without nearly the same level of artistry enjoyed by John McTiernan or Renny Harlin – and yes, I know how far Harlin has fallen, so that’s how much I think of this as an idea.

The fact is that nobody’s even vaguely interested in another Die Hard movie, although considering the last one made plenty of bank perhaps it’s not surprising. But audience apathy is a terrific thing, especially when studios are planning out their film projects many years in advance, and telling people about it. It could be that the wave of negative reaction to this news might just give Fox a reason to rescind the idea, which would be nice. But Fox is a studio notoriously idiotic when it comes to mismanaging their franchises, particularly their good ones. Look what a has they made of those last few Alien movies. Look at Alien vs Predator. Hell, they nearly derailed the X-Men franchise at one point, by having Brett Ratner direct The Last Stand. Fox’s disdain for fanboy expectations, or even just plain common sense, doesn’t bode well for Die Hard.

Please, Fox, if you’re reading this, just stop. Don’t do it. Bruce Willis hasn’t been interested in making films for the best part of the last decade and a half, and his phone-it-in performance in the last Die Hard was indicative of his current attitude to not give a shit about quality when he can just take a paycheck. Dumb f@ck priced himself out of those Expendables movies too. Die Hard’s legacy remains relatively untainted by lackluster sequels this millennium. Let’s not give people a reason to hope for no “complete box sets” of the entire franchise.

15 thoughts on “Cease & Desist: Why The Die Hard Prequel Idea Is Terrible”