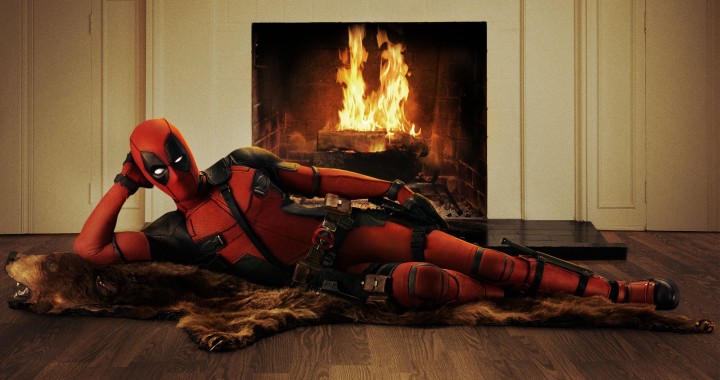 Now, I know there may be some people reading this who have no idea what a Deadpool is – and that’s okay. It’s not like it’s one of Marvel’s most prominent hero characters; and yet, like Ant-Man’s debut in cinemas last month, Deadpool’s first trailer, a redband, graphic, brutal, sweary gem, is about to make you aware of just who this guy is.

The basic premise is that Deadpool is a mercenary assassin, with heightened powers, and a smart-ass mouth. Ryan Reynolds, who gave us the dull Green Lantern debacle a few years ago, and played the same character in a terrible version in X-Men Origins: Wolverine (they actually sewed the character’s mouth shut!) returns with the Wade Wilson we all hoped for way back then, and appear to be given now.

This trailer is naturally NSFW and appropriate for older audiences.

2 thoughts on “Trailer Trash! – Deadpool Trailer is Here To Kill”