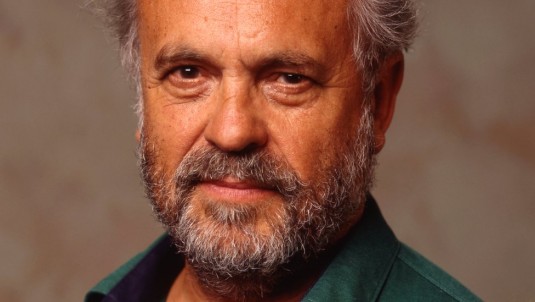 Welsh actor Philip Madoc has passed away. Madoc is best remembered as the lead in the Welsh TV series The Life & Times Of David Lloyd George, and his appearances in British sci-fi series Doctor Who. Madoc appeared in two Patrick Troughton serials, The Krotons (which I still have not seen) and The War Games (my personal favorite Troughton-era story, as well as a cameo in the second Doctor Who feature film (starring Peter Cushing). He later went on to appear in two Tom Baker era stories: The Brain of Morbius and The Power Of Kroll, as well as recording audio for commentaries on both Morbius and War Games.

Among his other television work included parts in Dad’s Army, The Good Life, Porridge, the pilot episode of Space: 1999, and The Goodies. His film work included roles in Operation Crossbow, The Quiller Memorandum, and Operation Daybreak. 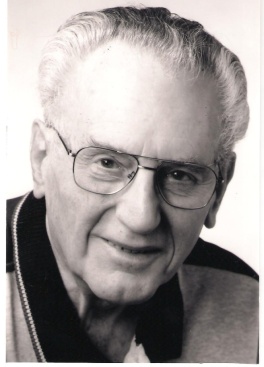 Fellow Doctor Who alum Dennis Chinnery has also passed away. The British actor appeared in an early William Hartnell serial, The Chase, as well as one of Tom Bakers best stories The Genesis Of The Daleks, as Gharman, and rounded out his Who involvement with The Twin Dilemma – a Colin Baker story. Chinnery was involved in television quite heavily, including roles in shows like Dixon Of Dock Green, Z-Cars, The Avengers, The Saint and The Prisoner. His film roles included bit-parts in The Plague of The Zombies and All The Way Up.