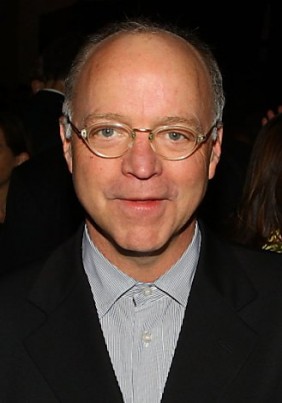 A champion of independent film has passed away. Bingham Ray, the co-founder of October Films, and the President of United Artists between 2001 and 2004, has passed away. Ray, who co founded October Films with Lipsky, ensured the continued support of smaller, independent films throughout the 90’s. Under Ray’s guidance, the company distrubuted films such as Del Toro’s Cronos, The Last Seduction, Breaking The Waves, The Funeral (1996), The Last Days, Three Seasons, Topsy-Turvy, and Cherry Falls. Through a series of aquisitons and sales, October Films now forms part of Focus Features, when it merged with USA Films in 2002.