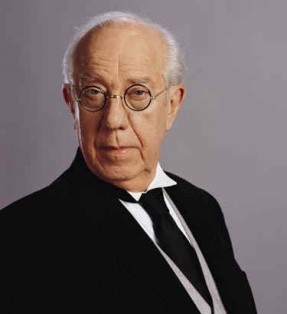 Just wanted to touch base this afternoon with some sad news I learned – British actor Ian Abercrombie has passed away. Mr Abercrombie was well known in the film industry for playing roles in productions as diverse as Addams Family Values, Firestarter, Army Of Darkness (as Wiseman), The Lost World: Jurassic Park, Mousehunt and lastly, Rango (as the voice of Ambrose). Mr Abercrombie was also known for his portrayal of Palpatine (the future Emperor) in the Star Wars animated series, The Clone Wars. As well as his film work, he also appeared in a number of television series, in cameo roles for The Nanny, Desperate Housewives, Seinfeld, Airwolf and Babylon 5, as well as a recurring role in The Wizards Of Waverly Place. His best known role was that of Alfred Pennyworth, Bruce Wayne’s butler, in the short-lived television series Birds Of Prey.