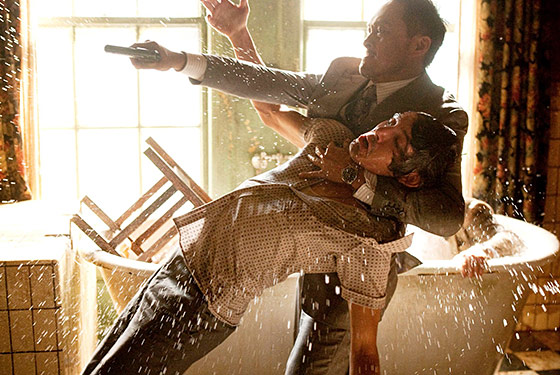 Movie Review – Wrath of The Titans