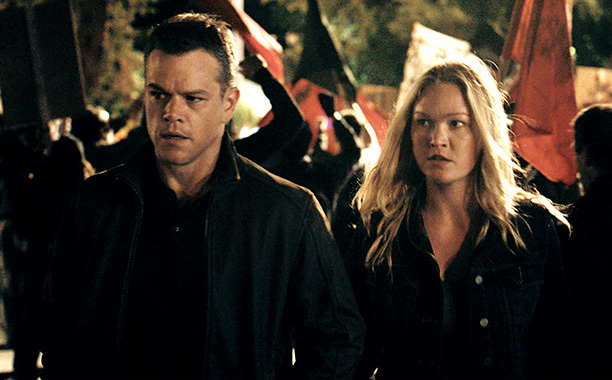 Ripping conclusion to the Bourne trilogy (prior to Legacy’s release with a new leading man) sees a lot of the mystery and subterfuge of Jason’s finally revealed, as he tracks down those who “created” the assassin he became. An instant classic of the genre, Paul Greengrass’ direction here is again first class, although were you not a fan of his patented shaky-cam style in Supremacy, you’ll leave this one equally disappointed. Action-packed, labyrinthine, visceral: The Bourne Ultimatum is a terrific film in its own right, and a worthy conclusion to a trilogy of exceptional storytelling.

Considerably more fast, and certainly more furious, The Bourne Supremacy lays waste to all comers as Paul Greengrass directs the absolute shiznit out of this movie. Using his now-trademarked verite hand-held style, Greengrass gives the Bourne franchise sharp focus, energy (not that it really needed it, but anyway….) and sting. Plus, it features one of the best car chases ever filmed. 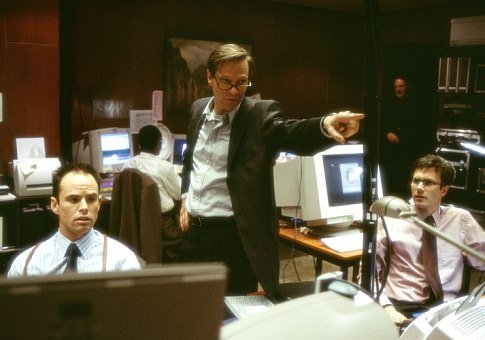 Energetic spy-thriller is helmed with precision and realism by Doug Liman, led by solid performances from Damon and Potente, set up this franchise with just enough mystery, subversive spy hijinks and cloak-n-dagger machinations to ensure nearly endless sequels would arrive. Looking back, the original film does seem a little tired by comparison to Paul Greengrass’s visceral sequel films, but there’s enough heart and audience-snagging cleverness to maintain its status as the iconic benchmark to which all the Bourne films strive. 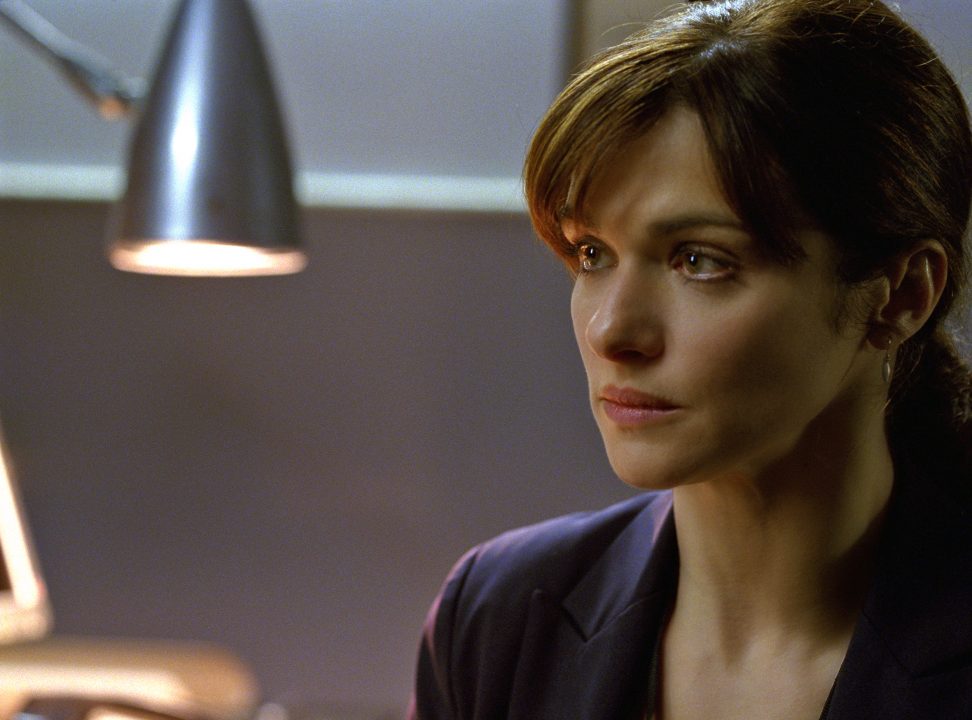 This slight change of pace for the Bourne franchise is well filmed, well acted but ultimately a case of being something of a stepping stone between Ultimatum and whatever the next film is going to be. While the narrative runs concurrently with events in The Bourne Ultimatum, and features a lot of the same cast in their respective roles, Tony Gilroy’s solid direction can’t quite seem to lift the veil of “so what” that surrounds this film, because Alex Cross isn’t (yet) a character we care about. An attention-diverting entry into what has been until now a pretty dependable franchise, The Bourne Legacy seems to be the first misstep in this saga’s potential.