A regular name on the Emmy stage, Hal Holbrook’s long and distiguished career is marked by a catalogue of amazing films, and equally amazing performances. Debuting on film in Sidney Lumet’s The Group (1966), it would be a breakout role in 1976’s All The President’s Men, as legendary informant Deep Throat, that cemented his early career. A regular supporting actor in films such as Magnum Force (1973), Capricorn One (1977), John Carpenter’s The Fog (1980), Wall Street (1987) and The Firm (1993), Holbrook became “that guy” you spotted on screen without always being able to put a name to him. 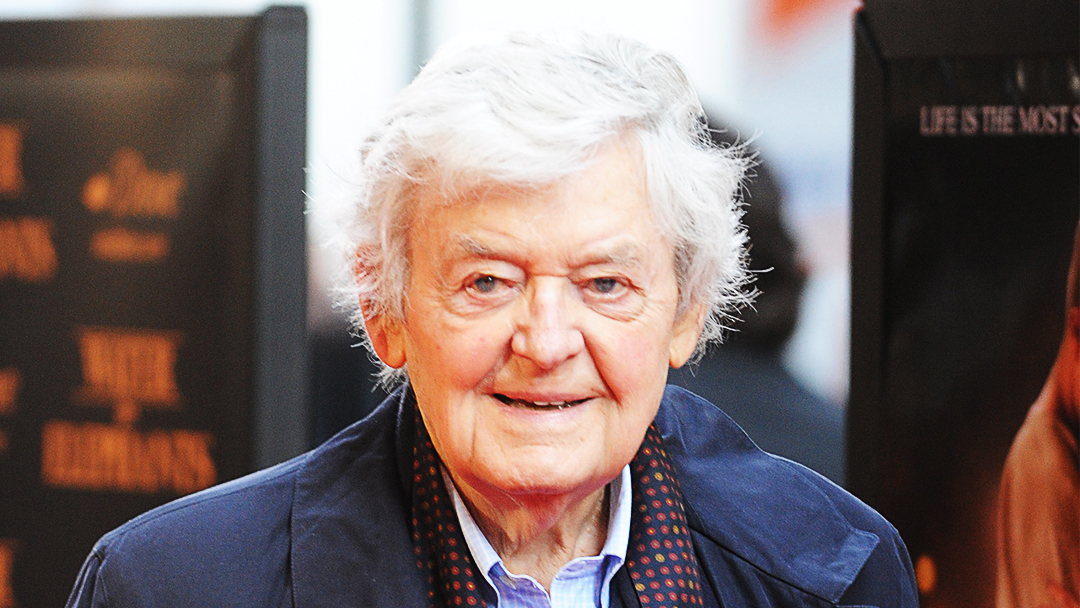 Among his post-millennial roles, Holbrook had credits in Waking The Dead (2000), Frank Darabont’s The Majestic (2001), Water For Elephants (2011) and Spielberg’s 2012 biopic Lincoln, but it was his Best Supporting Actor Oscar nomination for 2007’s Into The Wild, directed by Sean Penn and co-starring Emilie Hirsch, Marcia Gay Harden, Catherine Keener, Kristen Stewart and Vince Vaughan (amongst others in a stellar cast) that garnered him the most attention.

His television credits earned him innumerable Emmy Award nominations, as well as a multitude of wins for projects as diverse as The Bold Ones (1971), Pueblo (1974), and Portrait of America (1988).