Gritty crime thrillers mixed with a distinct sci-fi bent seem to work less and less well these days (Mute, I’m looking at you) and Project Power, currently streaming on Netflix, is yet another to be added to the pile. Although blessed with the star wattage of both Jamie Foxx and Joseph Gordon-Levitt, Project Power has a distinct discharge of misfire about it, much like a car running on one less cylinder. Despite cool visual effects and a decent cast, the film fails to live up to its own hype and promise, flaunting wares it never truly delivers and teasing the audience without accomplishing the payoff. 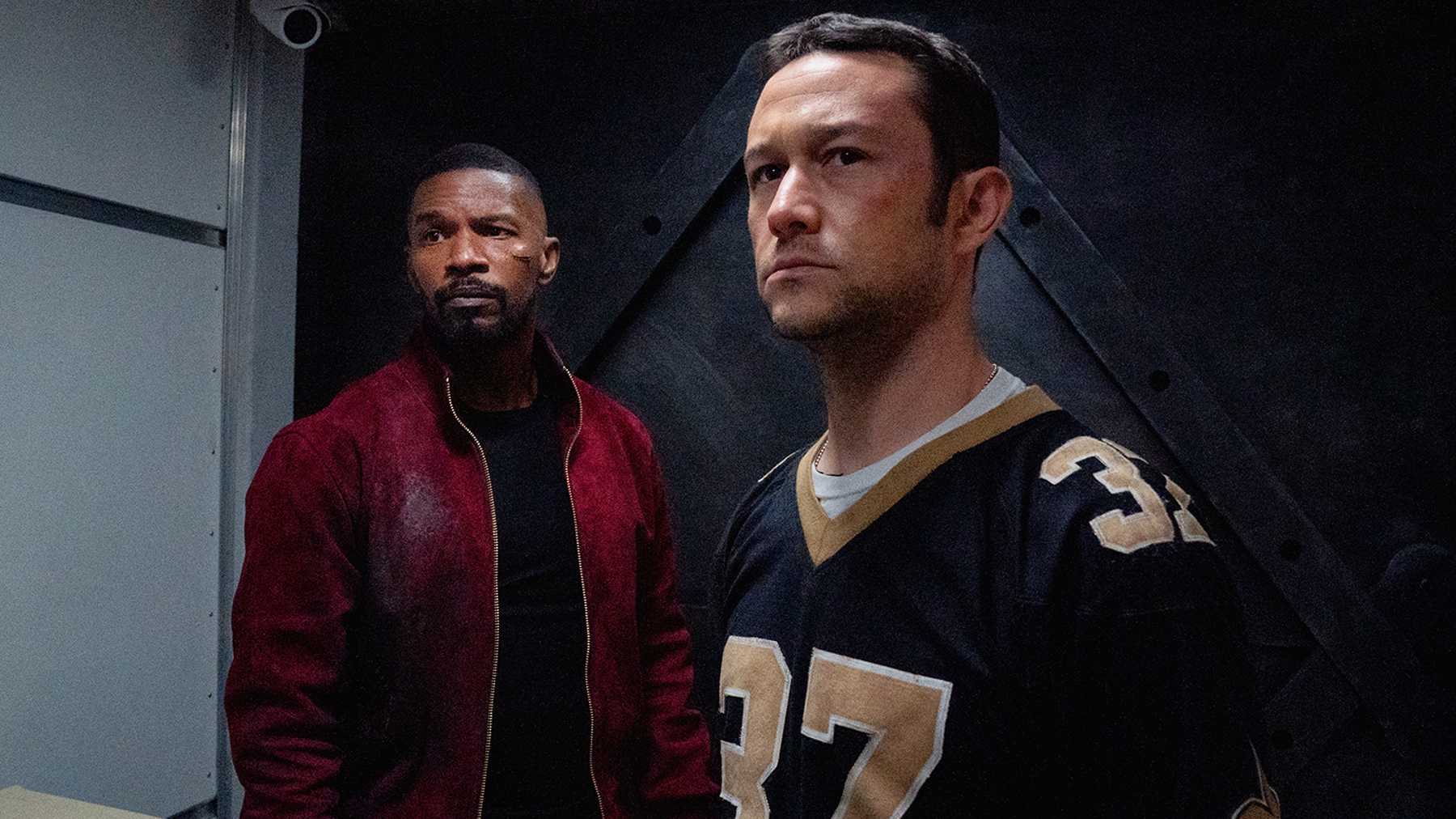 In a weird near-future New Orleans, a black market drug known as “Power” has landed on the streets, with whoever taking the drug granted a variety of superpowers for up to five minutes. These powers range from everything including flight, invisibility and the ability to generate large amounts of heat, although the side effects can often be fatal. A young girl, Robin (Dominique Fishback) finds herself in over her head when her world collides with New Orleans Police Detective Frank Shaver (Gordon-Levitt) and a one-time Delta Force operative known as Art (Foxx), both of whom are trying to track down the source of the intoxicant and stop more of it hitting the streets. They uncover clues to the location of drug manufacturer Biggie (Rodrigo Santoro), who is trying to strike a deal with the head of Project Power, Dr Gardener (Amy Landecker), and has been using New Orleans as a testing ground to prove his concept. 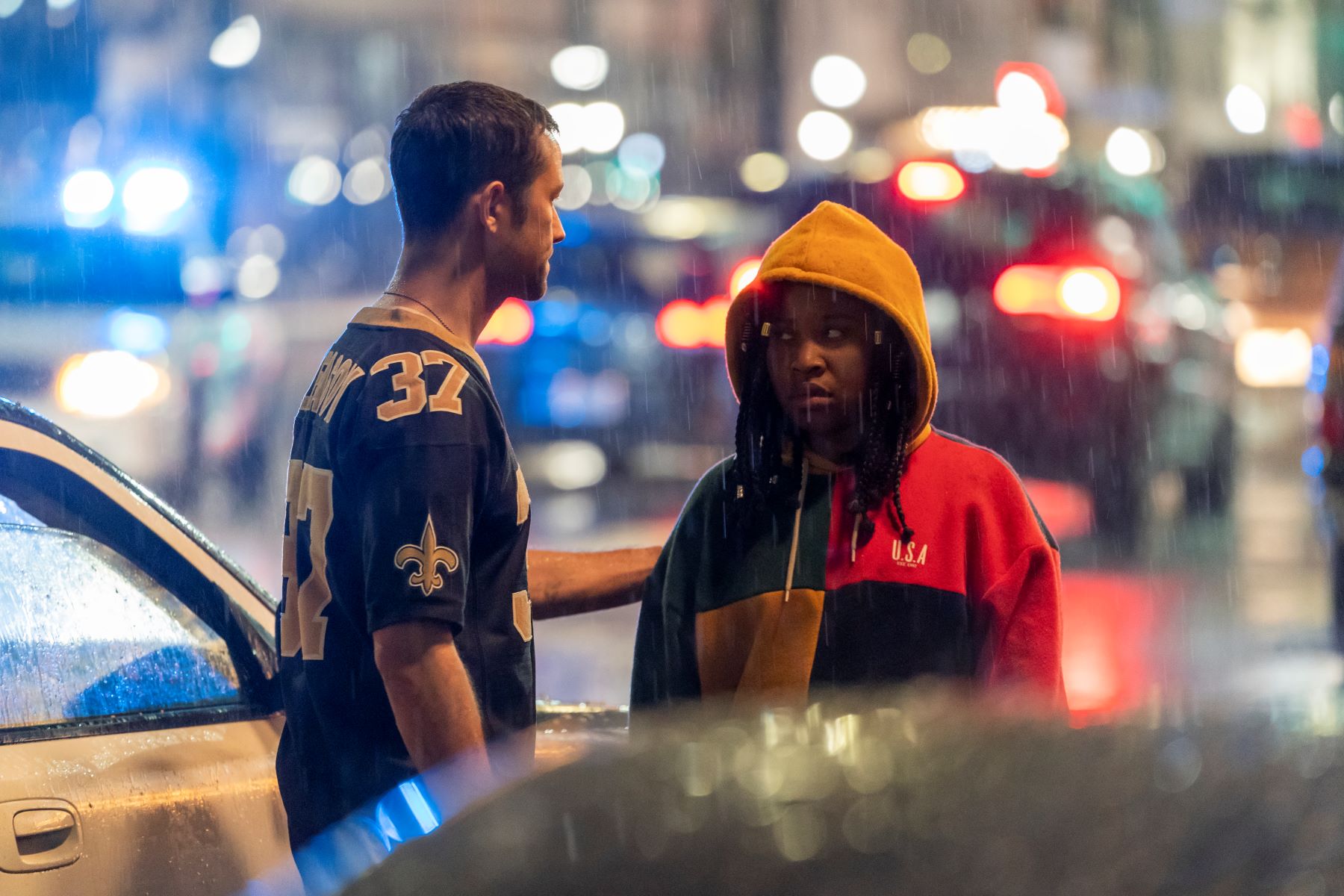 Gosh, Project Power is a bad trip. A bastardised mix of drug movies, cop movies and superhero movies, stirred into a vat of nonsensical pseudoscience, the film’s idea is sound as a pound, if only its execution wasn’t so poor. Written by Mattson Tomlin (who was brought aboard Matt Reeves’ The Batman to help with the script), Project Power endeavours to invite mystery with Jamie Foxx’s aloof and impenetrable Art, who, thanks to shattered memories of an act of brutality, is pursuing those he sees as having wronged him. The mystery of Art’s past isn’t really worthwhile, nor is the parallel story granted to Dominique Fishback’s insouciant Robin, nor Gordon-Levitt’s Shaver, and there’s a large amount of unsubtle character development that’s a chore to get through. Frankly, none of the characters in this film are likeable, so it’s hard to really care about what happens to any of them. Hell, I only enjoyed Jamie Foxx’s performance because he has credit in the bank not to give a bad one. 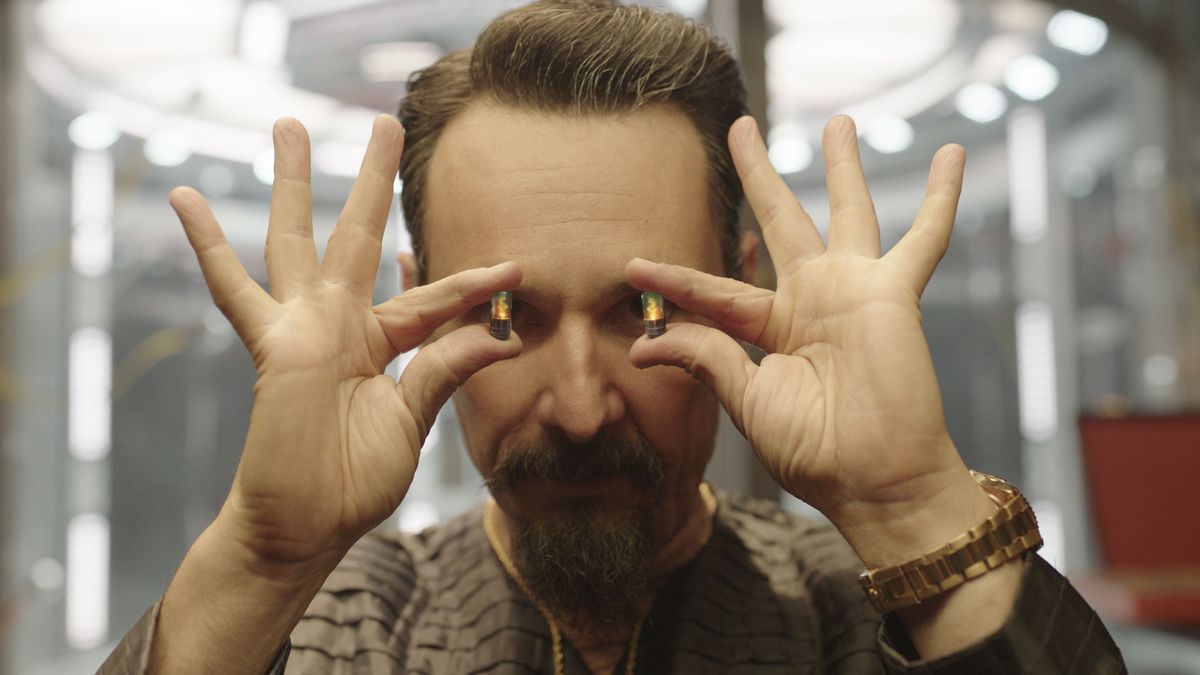 Sadly, nestled between the nonsense characters we have to endure are a series of engaging but unfulfilling action sequences, ranging from an astonishing apartment complex pursuit to open the film’s first act to a terrifying nightclub attack sequence and a dire climactic showdown between heroes and villains aboard an escaping container ship; Project Power has some heady sequences awaiting you. They are generally well made and effective, often tense and thoroughly griping when needed, and co-directors Henry Joost and Ariel Schulman make the most of their large budget to accomplish some startling visual effects moments. It’s shot in that uncomfortably gritty “realistic” manner a la Chronicle or Jason Bourne, shying away from plasticised cinema and working hard to feel lived-in. Does it work? Not always, but you have to hand the production some credit for trying. 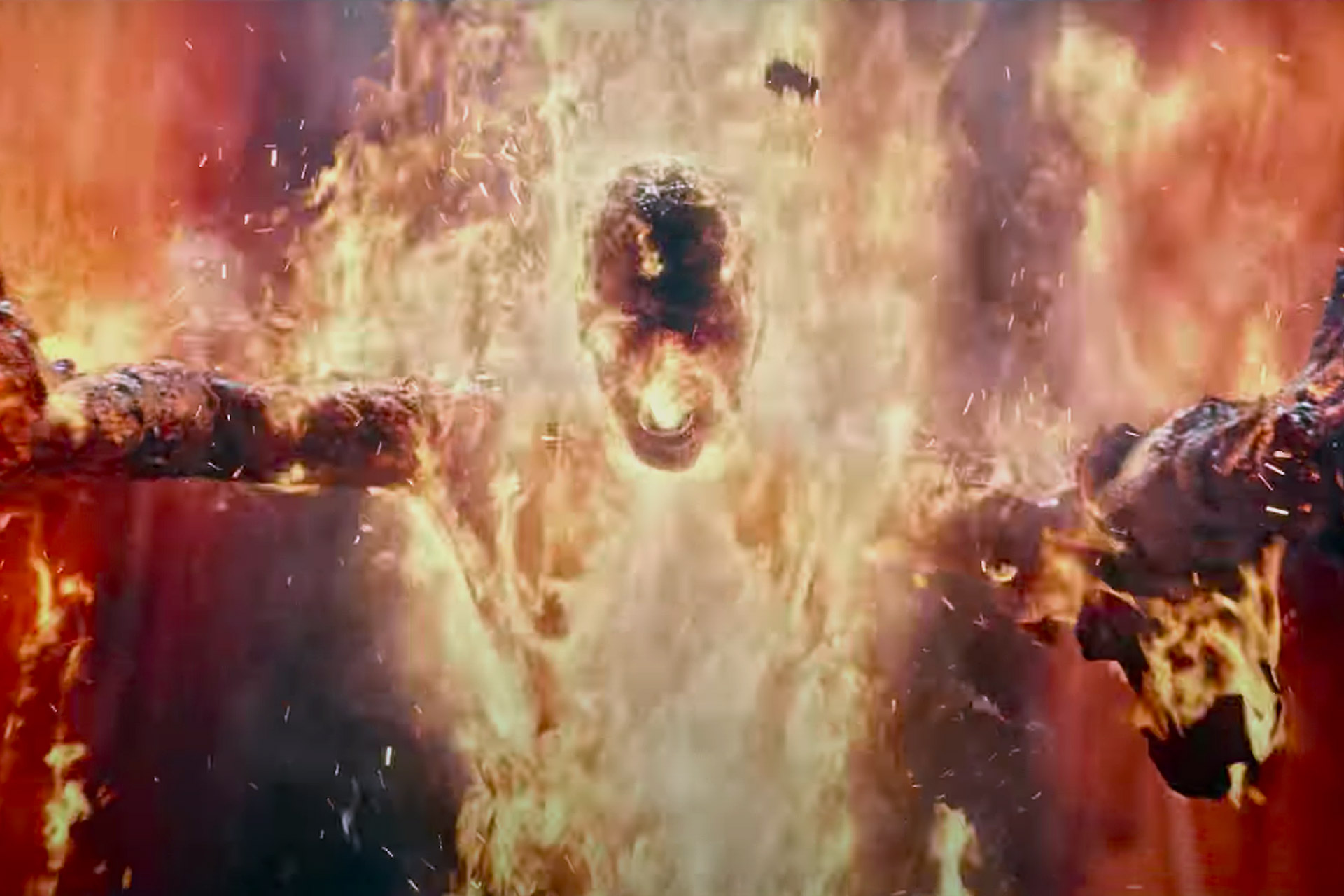 But there’s one enormous bugbear about Project Power I have that ruins it entirely for me. One massive criticism I have of the story and the climax that turns the story from a gargantuan misfire into a laughable tragedy. One of the central plot points for Project Power is that the drug is derived from the abilities of animals, and gives people enhanced powers based on that derived from the animal kingdom – such as the ability of a chameleon to change colours to blend in with its surroundings or the aptly named Wolverine Frog’s ability to grow bony structures from within its body to without. Every person who takes the drug experiences different abilities, and Art’s is that of something called the “pistol shrimp”, which can create a mini sonic boom beneath the ocean’s surface that is so loud it can disrupt sonar and kill small fish nearby. Of course, the explanation of this at a crucial moment in the film’s climax is so ludicrous, so bothersomely silly, it absolutely ruins what might have been a halfway decent film had they not included it. The fact that somebody thought about putting this in the script at such a late stage, without at least introducing it early in the film to vet the idea with the audience is silly enough, but watching Jamie Foxx attempt to make this power feel utterly terrifying made my jaw clench alternately with rage and astonishment. The ability to make a loud sound and devastate anyone nearby like some nuclear blast? It isn’t as cool as this movie tries (and fails) to make it sound.

Generally, Project Power wastes a great cast and solid premise with a drab style and dismal tone, not to mention trite character development and inadequate emotional investment. The action sequences are well filmed but ultimately meaningless for a film trying so hard to have any, it’s such a shame. The film’s visuals are solid and one gets the sense there’s possibly a sequel buried in here somewhere, but I’ve neither the inclination to see one, or even bother to revisit this.