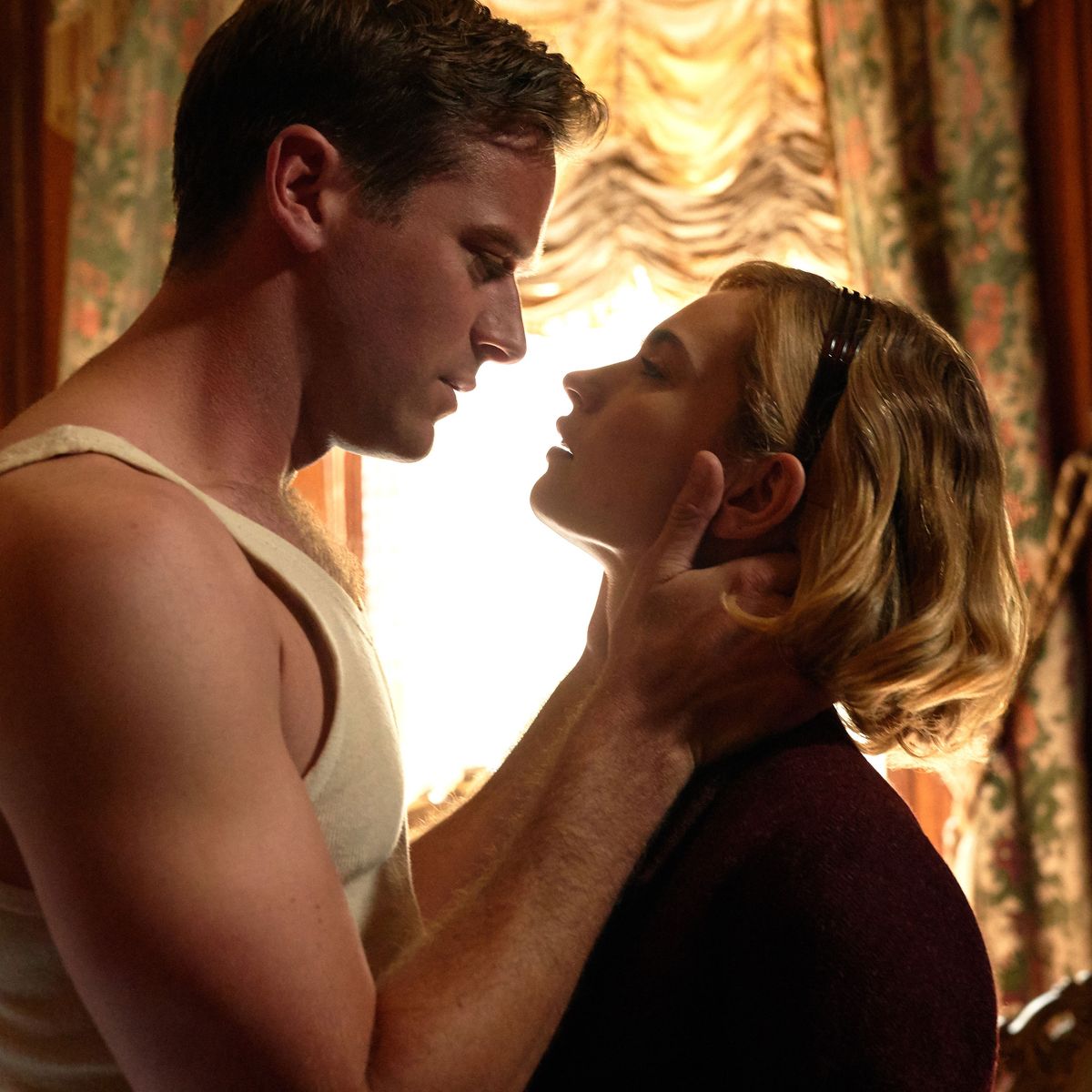 Netflix have dropped the trailer for their upcoming remake of Daphne Du Maurier’s book Rebecca, which has previously (and most famously) been turned into a film by none other than Alfred Hitchcock, in 1940. The new film stars Lily James and Armie Hammer. Check out the trailer below!