Buster Keaton is rightly renowned as one of silent cinema’s greatest artists; a comedic genius, Keaton’s prowess in front of the camera made him one of Hollywood’s earliest megastars, alongside contemporaries like Harold Lloyd and Charlie Chaplin. Battling Butler, however, is not a great example of the man’s skills, and despite a now formulaic plot device and stock “fish out of water” humour, is actually disappointingly mediocre.

The foppish son of an extremely wealthy family, young Alfred Butler (Keaton) is sent by his father to the mountains to “make a man of himself”. Arriving there with his valet (Snitz Edwards), Alfred stumbles upon a beautiful young woman (Sally O’Neil), whom he desires enough to marry. However, the girl’s father (Walter James) and brother (Budd Fine) disapprove of the union; that is, until Alfred’s valet stumbles upon an idea involving Alfred pretending to be the similarly named professional boxer, Alfred “Battling” Butler (Francis McDonald). Alfred assumes to role of “boxer” and even attends training at Battling Butler’s camp, where he inadvertently becomes a real boxer and convinces his now-wife that he’s a legitimate prize fighter. Maintaining the charade will take all of Alfred’s skill. 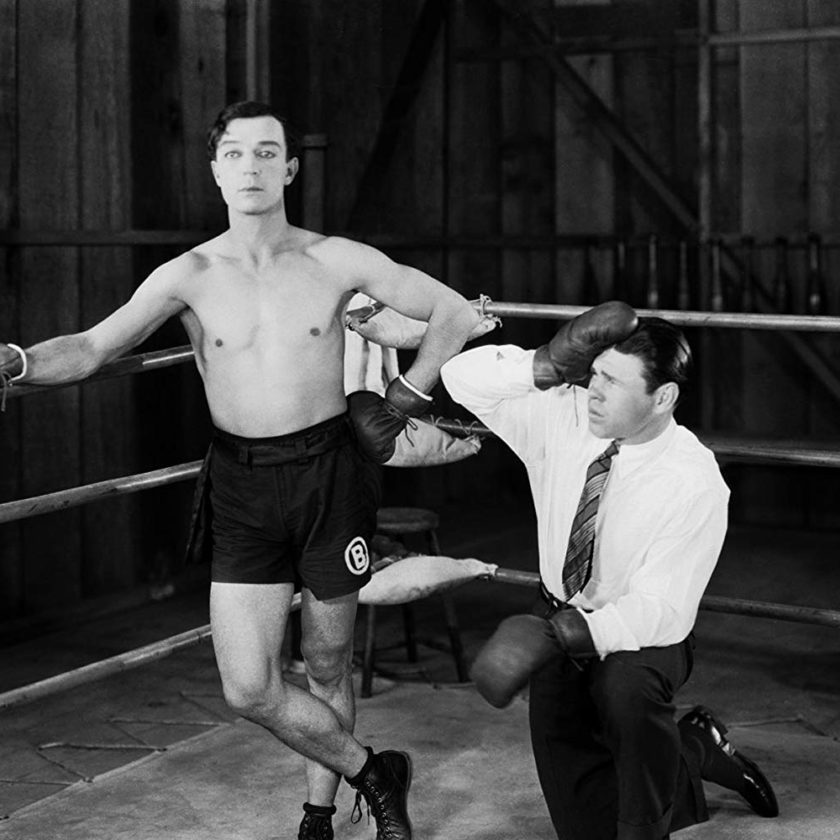 By the mid 1920’s, Buster Keaton had become arguably one of the biggest stars on the planet. Unrivalled short films, a rapacious success with feature films, and an unflappable public persona endeared him to a willing public, allowing him considerable clout and control over the films he created. Battling Butler was a comedic silent film based on a stage play “Battling Buttler”, which debuted in 1923, and Keaton – much like many Hollywood productions of the era – mined this easily accessible material for his specific brand of comedy. It’s a pretty basic “guy pretends to be something he’s not to impress a girl” archetype, routinely plotted and containing the usual amount of farcical unintended consequences, slapstick and hilarity. Trouble is, the film isn’t really very funny. Oh, it has moments of Keaton’s trademark shtick, his stone-faced ironic wit once more crafting laughs out of even the simplest and smallest moments (a sinking picnic table gag is chief among them), but a turgid pace and utter lack of unique physical gags make Battling Butler a film on the lower end of the scale. 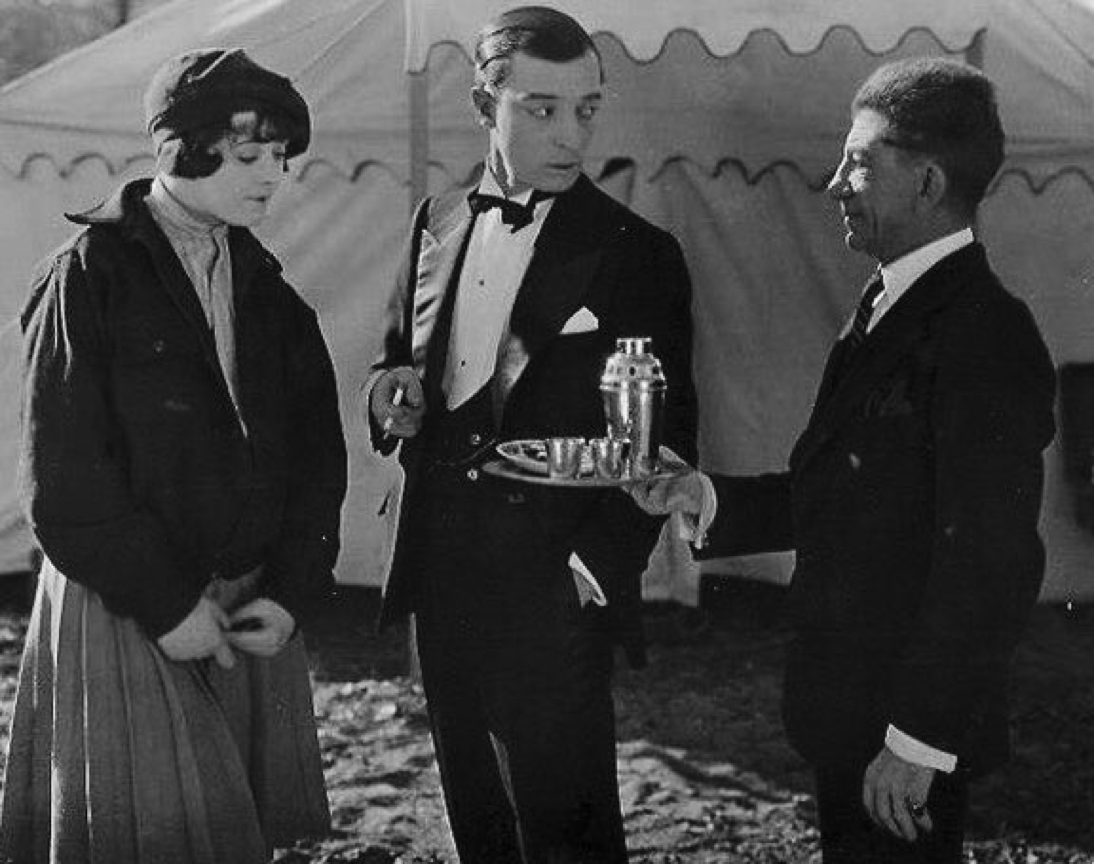 The film kicks of fairly well, with the juxtaposition of Keaton’s wealthy Alfred “roughing it” in the mountains with practically a circus tent for his lodgings and all the creature comforts along with him – bed, refrigerator, wardrobes etc etc, not to mention an actual butler as well, and the film’s meet-cute moment is predictably sweet-natured. It’s when the film moves from Keaton trying to woo his love to winning-and-keeping his new wife that the film…. well, it sputters out. Middling pratfalls and protracted unfunny set-pieces involving Keaton learning to box to maintain a facade draw only tepid guffaws at best, with a game supporting cast doing their best work beside a man who seems almost indifferent to the material he’s working with. Which is weird, because Keaton selected and approved this screenplay and directed the film, so his seeming boredom with the role and inability to create really great comedy from what should have been a home-run premise (excuse the mixed sports metaphors please!) is surprising. 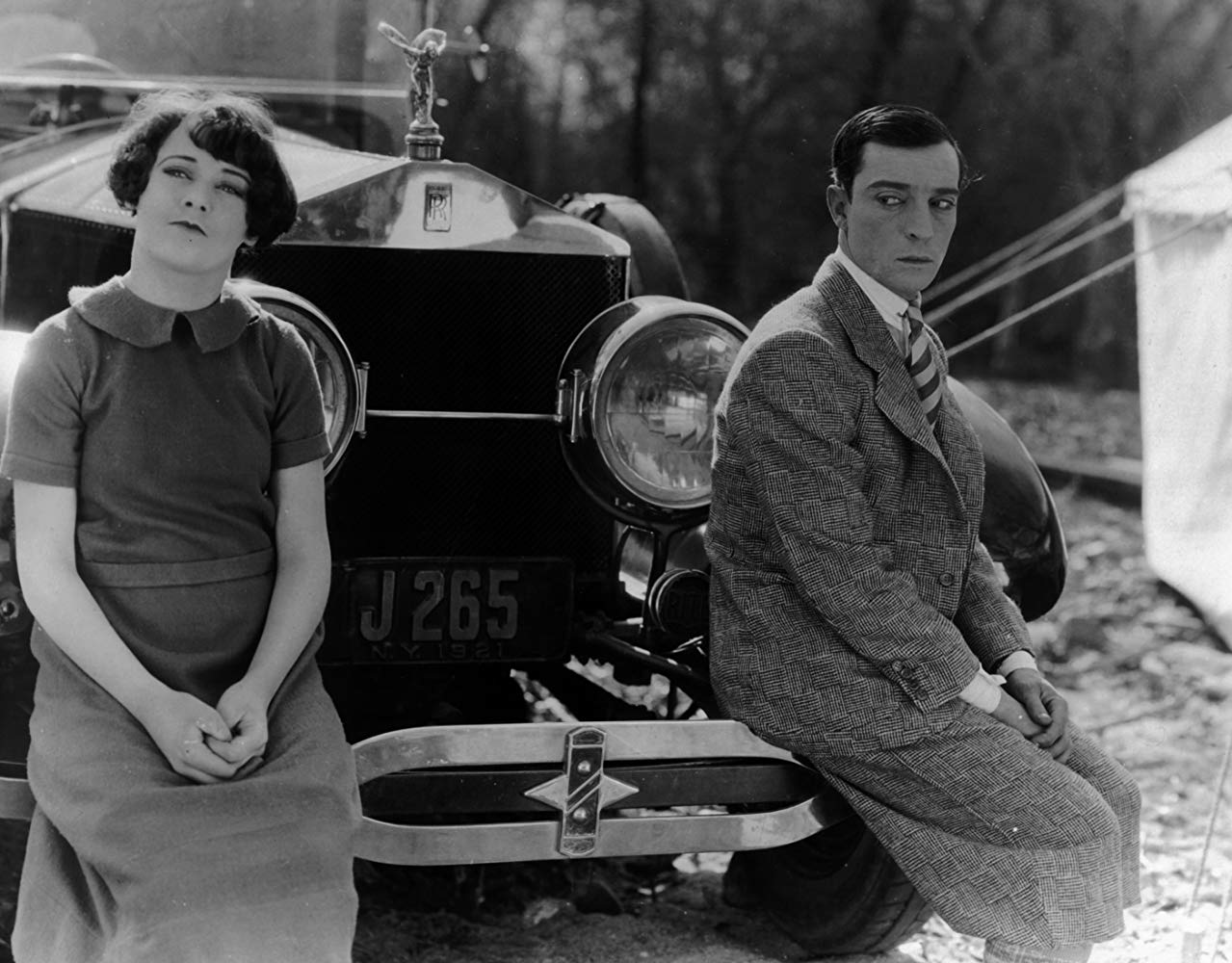 As a technical exercise there’s little to suggest this film was crafted by the same man who gave us Sherlock Jr a few years earlier, or would give us The General barely 12 months later. The camerawork is solid but remarkably plain even for a silent film, the editing and use of title cards barely lifts the pulse, and in a rarity for films featuring such as Hollywood heavyweight, the supporting ensemble do far better work than the leading man. Sally O’Neil makes an attractive girl for Keaton to fawn over, but her acting isn’t particularly noteworthy, Francis McDonald makes an imposing pro-boxer figure look commanding and threatening, and Snitz Edwards absolutely steals the show as Alfred’s long-suffering butler and instigator of the whole thing, while Walter James and Budd Fine refine the “threatening giant men” stock roles with all the menace they can muster. 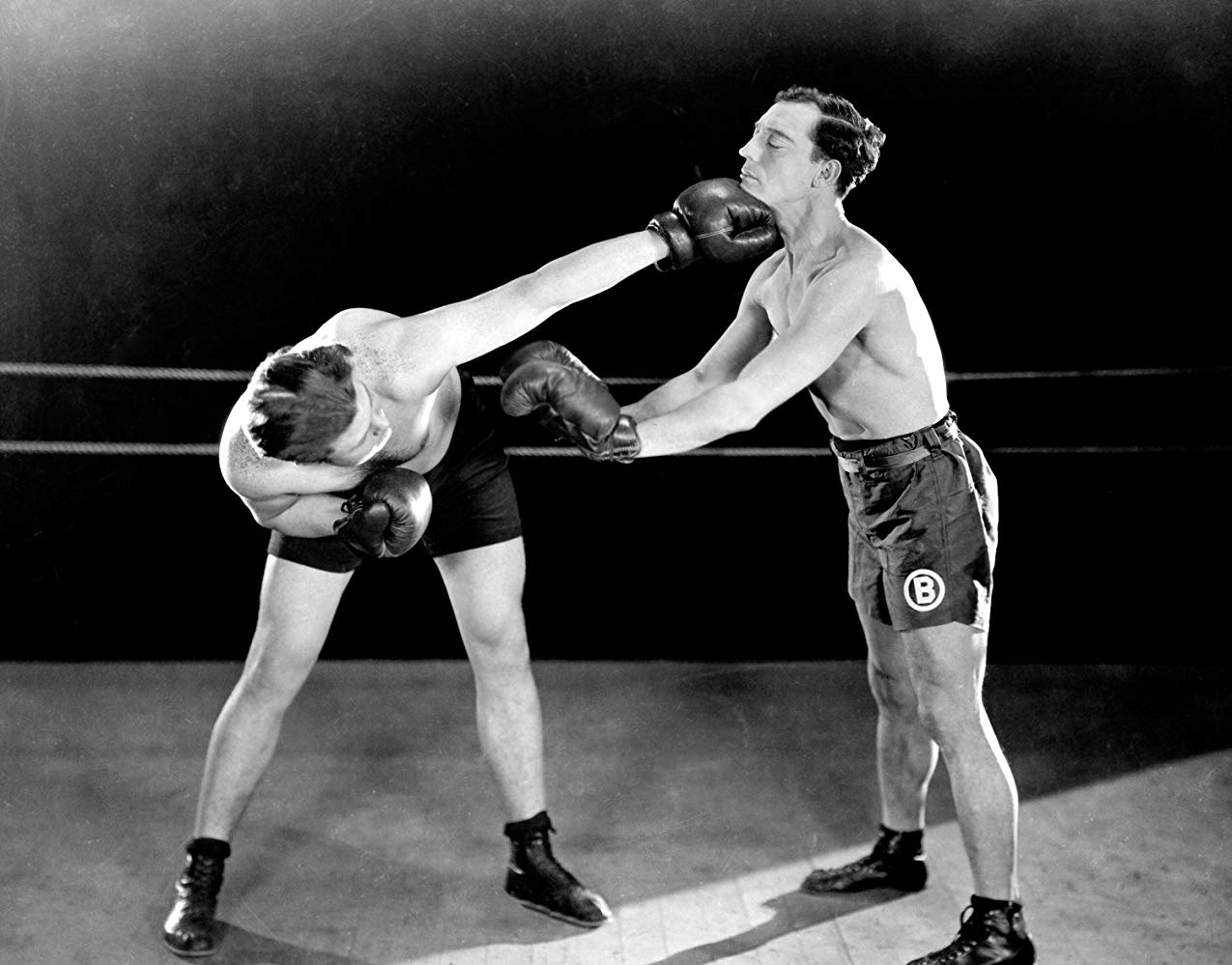 If you’re following the career of Buster Keaton, highlights from Battling Butler would be few and far between on his showreel. In fact, Battling Butler is arguably one of the most boring films I’ve seen from the silent era, only occasionally showing a glimpse of fun or entertainment from the usually brilliant Keaton. There’s just no energy to the on-screen antics, despite the jumping, leaping and wriggling from Keaton and Co as the professional boxing fraternity takes it up the jaxie. Frankly, I was incredibly disappointed.