I was speaking to some friends recently about film (because that’s what I do), and one of them lamented the lack of A-list Hollywood superstars in modern Hollywood. Not celebrities, but legitimate, A-grade stars whose name above the title is a virtual lock for box-office success. You could probably name a slew of actors and actresses whose appeal generates plenty of online and water-cooler buzz when they’re slated to star in an upcoming film, but when you throw most of modern Hollywood up against the stars of previous generations, we find them to be sadly lacking.

Hell, even Robert Redford’s name on a film is no sure thing – admittedly, he’s not one to appear in actual “blockbusters”, with the recent Captain America: The Winter Soldier being an exception rather than the rule – and he’s probably the last true silver screen icon of the past forty years still getting about without limit to his status. Modern stars such as Brad Pitt, George Clooney, Julia Roberts, Denzel Washington….. they lack the raw broad public appeal as, say, Gary Cooper, Jimmy Stewart, Katherine Hepburn or Grace Kelly. I’m talking about legitimate mythical superstars, the kind of Hollywood icons who transcend public and personal transgressions to remain absolute crowd favourites and “must see” faces at the cinema. 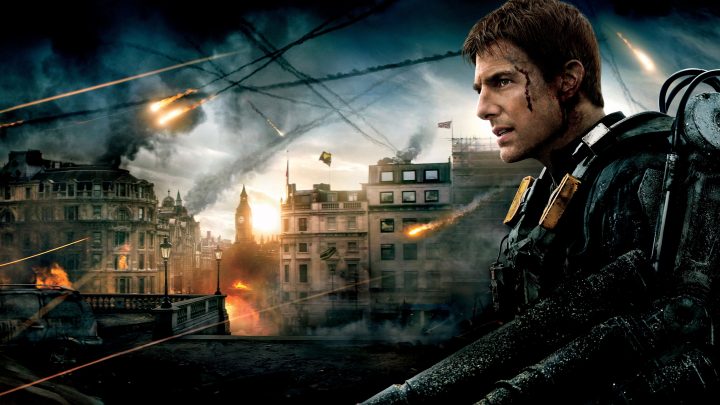 There’s very few – if any – modern Hollywood stars who could match those of the early Hollywood eras. But there is one star who remains, perhaps inexplicably to many, one of the biggest stars on the plant. In spite of numerous very public events which have tarnished his veneer of Hollywood perfection, Tom Cruise is perhaps the last legitimate contender for a true Hollywood icon. His name sells tickets, and no amount of hate towards his “religion” seems to diminish it. Even Mel Gibson, who was undoubtedly at the height of his powers as a star before he opened himself up to labels of bigotry and racism after a drunken arrest, came crashing to Earth after his personal life was stripped bare thanks to a malicious series of taped telephone conversations with his now-ex-wife. Gibson, once one of the biggest stars on the planet, is a shadow of his former self. 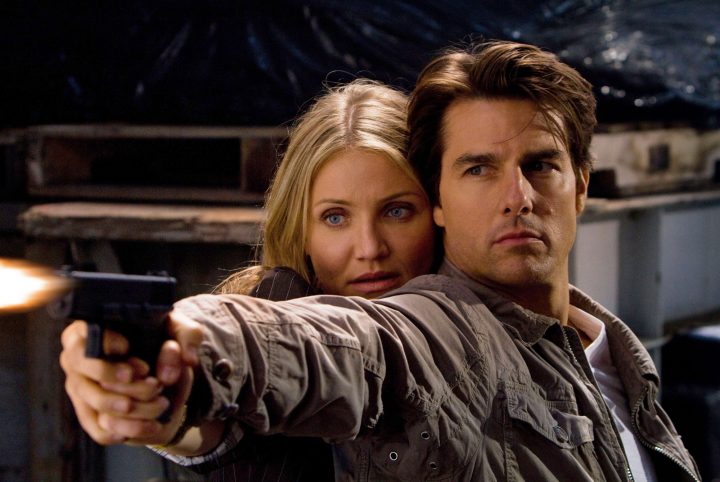 And yet Cruise, whose association with Scientology, and all the nutty conspiracy theory which encumbers it, seems to just carry on as if nothing sticks. That’s not to say he’s not allowed to practice whatever religion he sees fit, but considering the general belief that he’s nuttier than a fruitcake for being involved in it, Cruise’s box-office clout has never really waned. For a guy into his mid-50’s, he shows no signs of slowing down: his latest project, the fourth of the Mission Impossible series, saw him strapped to the outside of a cargo plane as it took off, in real life. He’s previously dangled on the outside of the world’s tallest building, the Burj Khalifa in Abu Dabi, for the third film in the franchise. He’s credited with doing the vast majority of his stunts, even causing many a studio executive nervous moments. 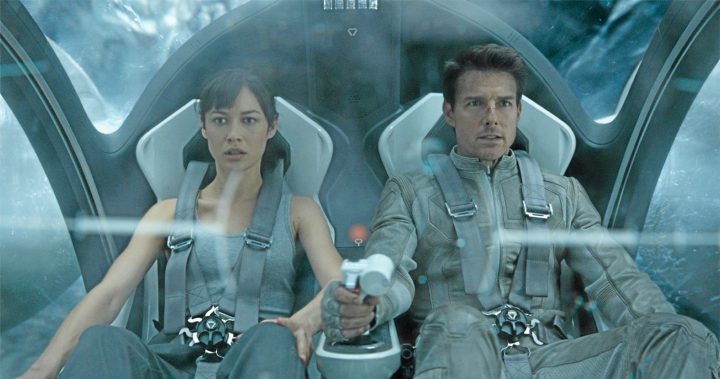 As a box office draw, Cruise is unequalled. From his early days as an action star in Top Gun, Days Of Thunder and dramas like The Firm and Born On The Fourth Of July, Cruise has etched himself as a box-office draw unlike any other: his name on the banner will sell tickets regardless of the film – just look at Magnolia, a film which may never have been anywhere near the success as it was without Cruise’s involvement. In the cutthroat modern era of cinema, it’s rare that a name will draw a crowd – unlike, say the heyday of Hollywood, when names such as Clark Gable, Fred Astaire and Joan Crawford could be used to market a film irrespective of its story or premise – and for the vast majority of the product the American film industry churns out, it centers around easy-to-understand plots or ideas, especially IP’s well known globally. Transformers has offered an interchangeable roster of stars and actors for five films now but nobody gives a shit: it’s Optimus Prime they come to see. Intellectual Property is the new A-list celebrity, and studios such as Disney, Universal (Fast & Furious), and even independents like Blumhouse grabbing a successful brand and simply rehashing the formula until the teat runs dry. 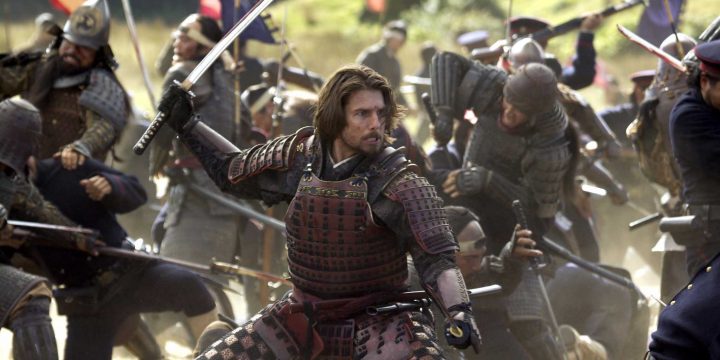 For a guy whose sole proposition in life is to play the likeable movie star and get paid a fortune to do it, Cruise’s charmed career doesn’t even feel like it’s waning. With Fallout’s recent success both in cinemas and on home media, Cruise’s star power appears to be focusing on whatever his endgame is going to be: the man ain’t getting any younger, and eventually an elderly man flinging himself through inordinately complicated stunt sequences and action scenes will start to feel too unbelievable even for the dude himself. However, while the coin keeps rolling in, there’s no evidence that Cruise is going to slow down. He may take time out to appear in more alternative fare, maybe return to his dramatic roots from time to time, but the Mission Impossible sequels and the inevitable reboots of old properties he starred in (cough Top Gun cough) will keep him occupied for years to come – whether we like it or not. Frankly, there hasn’t been a star quite like Cruise, and when he finally goes, there never will be again.