When 2017’s second DC film release, Justice League, flopped hard (by blockbuster standards, that is) in cinemas, met with scathing criticism and an inbuilt laugh-track surrounding Henry Cavill’s digitally removed moustache, the embers of hope for the floundering DCEU lit by Patty Jenkins’ Wonder Woman appeared extinguished. Competing studio Marvel, meanwhile, obliterated almost every record known to man with the February release of Black Panther, arguably its most successful film to-date (until next month’s Avengers: Infinity War slaughters all before it) and reaffirming it as the template by which all other major franchises are measured. News broke this week of accomplished director Ava DuVernay, the name behind Selma, The 13th, and more recently A Wrinkle In Time, would take the reins of a project near and dear to DC fans everywhere: a film based on Jack Kirby’s New Gods. 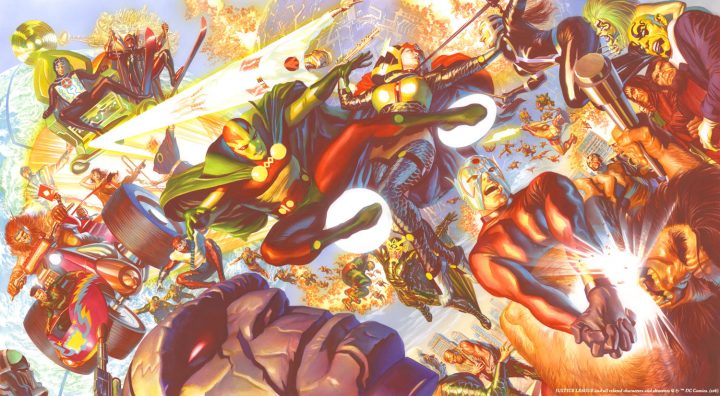 DuVernay’s announcement was a surprise of two aspects. First, that DC even had a New Gods film in their plans, and that DuVernay’s attachment to the project came with the same sense of cultural change in Hollywood that accompanied Jenkins’ stewardship over Princess Diana. That Warner Bros had faith in DuVernay’s skill as a director to bring Kirby’s famously widescreen creations to life is testament to their belief in her as fan of the stories. DuVernay’s sharp eye for a story isn’t new, she’s been honing her craft in both fiction and fact for a while now. The keys to a very large kingdom have just been handed to her. 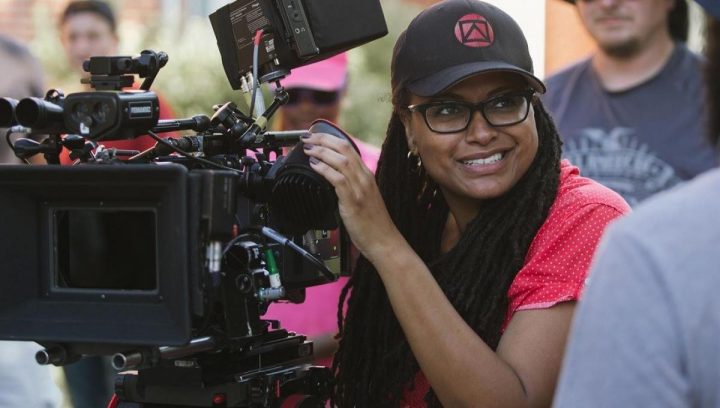 The optics on this decision are, of course, historic. With Jenkins on Wonder Woman about to move into crafting the sequel, a second female director (and a woman of colour, no less) on a major tentpole film is unique in Hollywood’s modern history and has been a long time coming. DuVernay’s ascension to the ranks of such a high profile project isn’t without critique, however, with some fans pointing to the critical drubbing Wrinkle In Time has received as cause for concern. Discussion as to her suitability, similarly to that Jenkins received years before, will continue right up until the New Gods film is eventually released, and if the film is bad then forever after. DuVernay would have known this when she signed on, and her relatively sheltered production over at Disney on Wrinkle In Time will no longer assuage the cesspool of dialogues about to flood her way for every rumour, tidbit or innuendo as to both herself professionally and the film’s production at large. 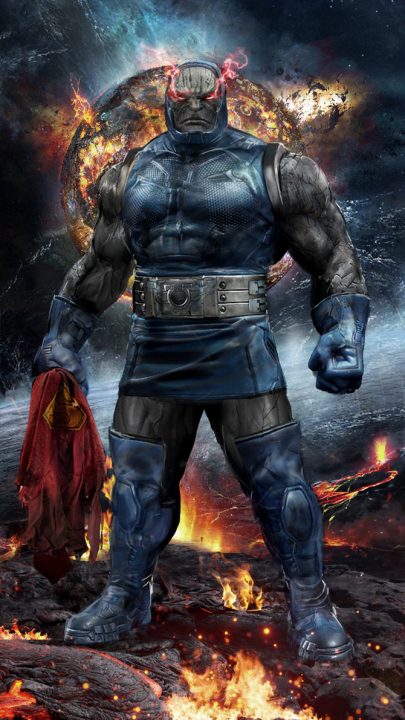 DC’s film production slate has, until very recently, been a bit of a dumpster fire. Directors come and go, rumours of production issues plague the franchise, and about the only positive note to come out of Justice League, Jason Momoa’s charismatic turn as Aquaman and the upcoming solo film directed by James Wan, is all fans currently have to look forward to. Production photos of the currently-filming Shazam movie have also crystallised into something approximating fun. The fact that DC are taking a chance on the New Gods, a property few casual film fans will have heard of, is interesting in itself. Reports suggest the film won’t be connected with previous DCEU instalments – naturally, that could change through production, and I’d expect some measure of linking to be had between this film and the Justice League characters – which would give DuVernay latitude to really explore Jack Kirby’s world of Apokolips and New Genesis. This might go some way to explaining why we never saw Darkseid, a Superman-level threat, in Justice League as well; DC were saving him for this. 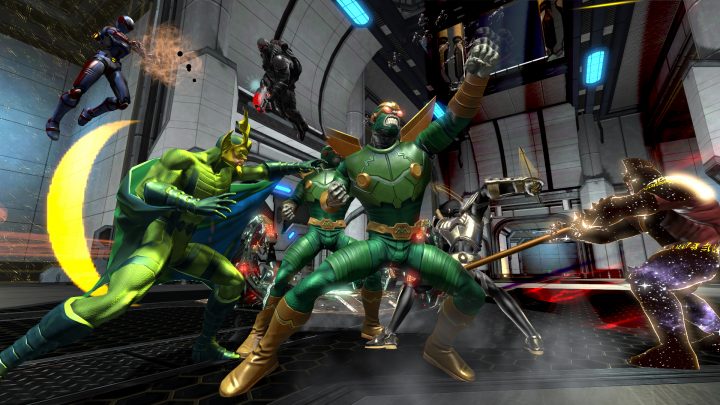 Whatever the New Gods film ends up being titled, the introduction of characters like Big Barda, Scott Free (aka Mr Miracle), Darkseid and Granny Goodness, as well as Orion and Metron, would make for some amazing visuals and could potentially set us up for multiple films set in this universe. Cataclysmic world destruction mixed with an intimate family conflict is a balance that requires a delicate hand to achieve well, but were DuVernay pull it off, could potentially expand the DC cinematic universe well beyond its known boundaries. At the very least, this new direction is an exciting, intriguing development that indicates the studio is at least open to exploring less pop-culture ready properties on the big screen.