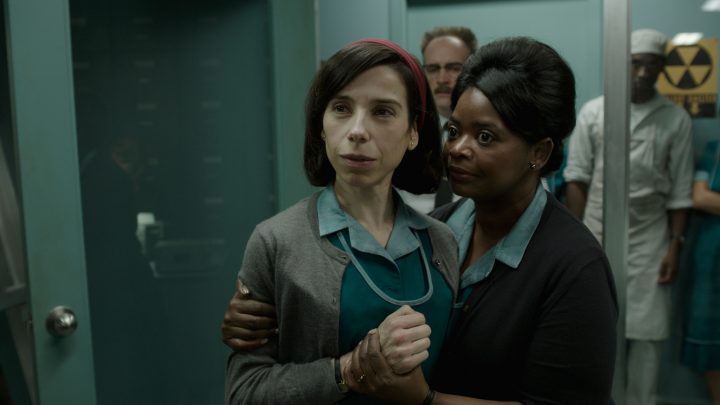 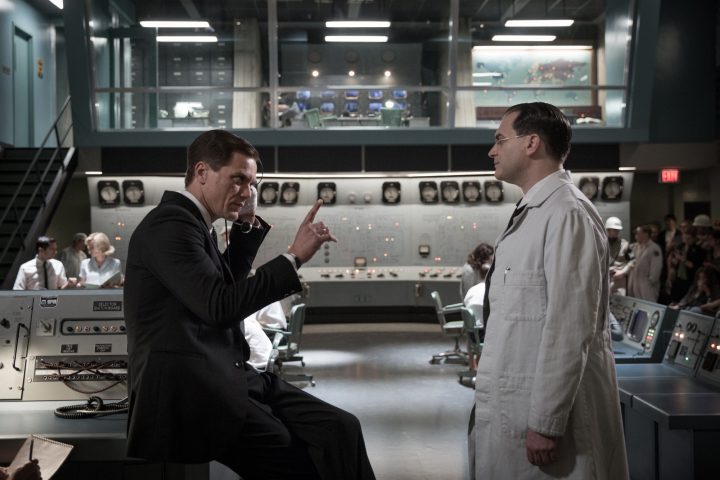 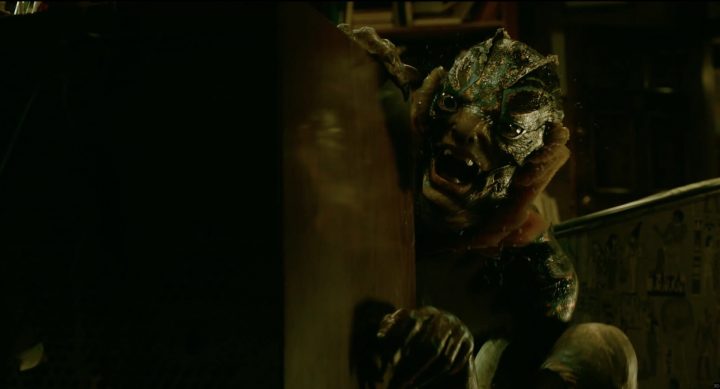 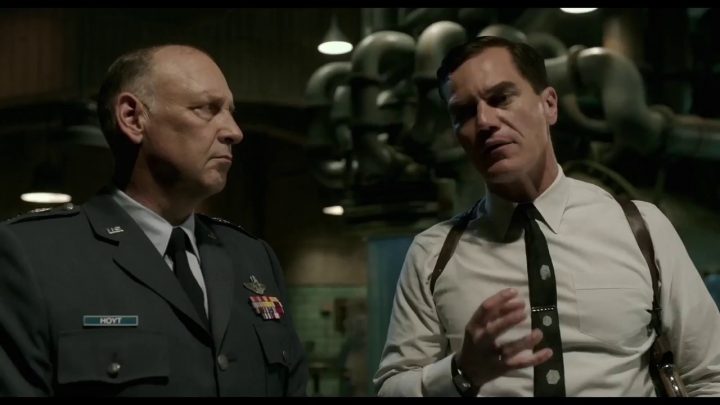 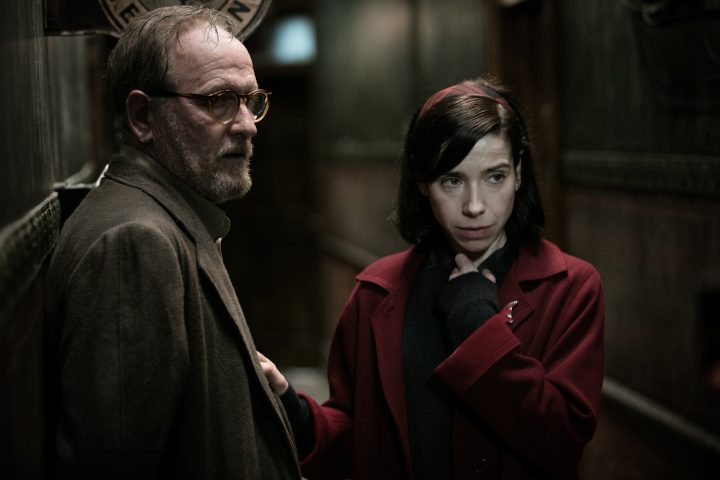 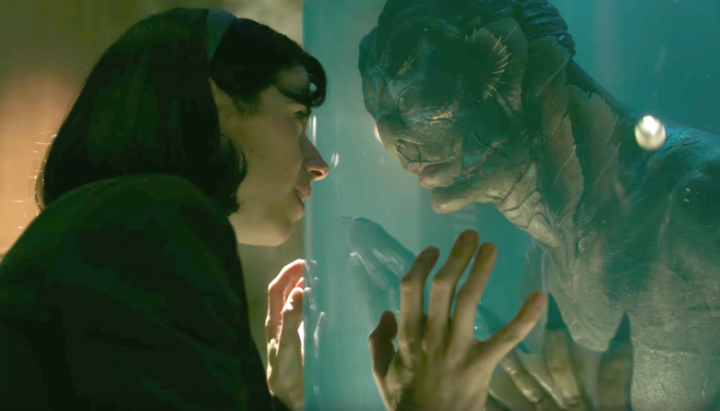 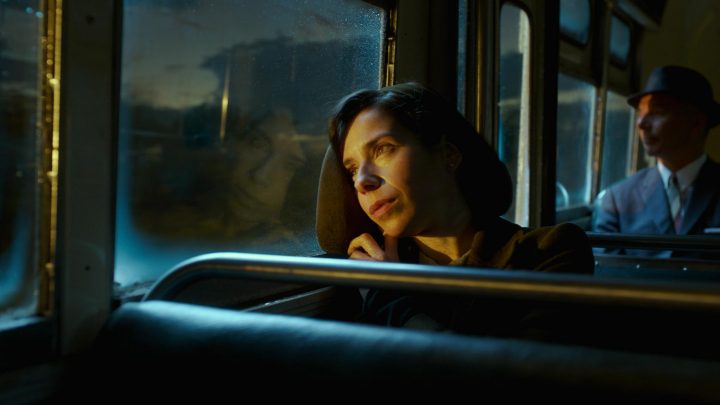 5 thoughts on “Movie Review – Shape of Water, The”