Most of the time, Twitter is a painful, ghastly experience filled with hideous people and rancid opinions. Sometimes, though, there’s a moment where clarity breaks through the sheen of populist banter and a moment of pure wistful joy peeks through. It’s a fleeting moment, but one worth pursuing. It struck me as I was scrolling through my feed that there are people out there, right now as you’re reading this, who are watching an iconic film for the very first time. Strange as it may seem, not everyone is born having seen Star Wars or Lord Of The Rings or Gone With The Wind or Back To The Future. There are people out there who are literally experiencing these films – films many of us have known about for years – for their very first watch.

The thought that somebody will be sitting down to give Titanic, Wizard Of Oz or Pee Wee’s Big Adventure a viewing for the first time is exciting. It’s a moment of pure discovery, and those moments tend to be fewer and further apart the older we get. As a kid I grew up on cinema of the 80’s, broadcast on low-res local television in (gulp) pan-and-scan versions that I devoured ravenously. Films like The Goonies, The Last Starfighter (I’d worn out my old VHS taped edition of Star Wars, where I skip-paused the commercial breaks with clunky pre-millennial technology) and Gremlins all became the basis for my nascent appreciation of the cinematic artform, as butchered as they were by Australia’s censorship and “suitable for television” editors. 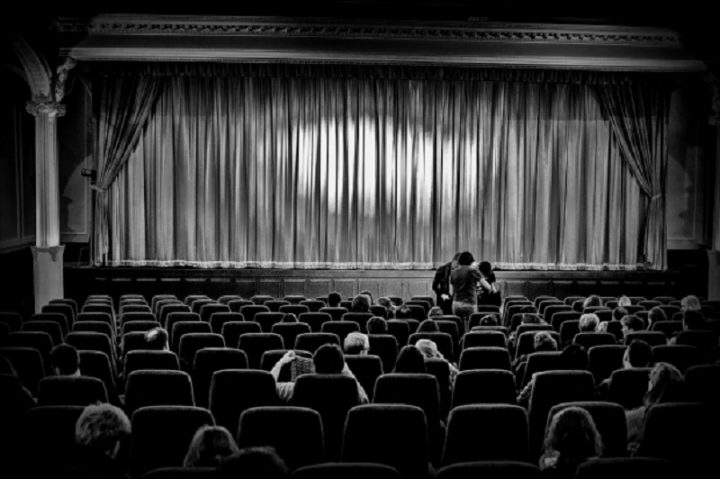 Part of my film watching hobby includes exposing myself to types of cinema I normally might not seek out. For the longest time, I avoided delving into Hollywood’s Golden Age – or anything pre-1970, really – mainly because I figured those films wouldn’t “speak” to me the way modern cinema did. As I’ve grown older and I’ve had discussions with fellow film fans, I’ve dived into the enormous back-catalogue of Hollywood’s early era, including silent films, which I’d never have even considered as far back as the humble beginnings of this very website. Call me a snob, but that’s what I felt. Ignorance isn’t bliss, if I may say, because it’s through my voyage of examining the works of Chaplin and Hitchcock, as well as silent masters such as FW Murnau and Fritz Lang and others, I’ve come to realise that there’s so much great cinema out there to enjoy.

This has led to many wonderful film discoveries. The masterful Charlie Chaplin triumph The Great Dictator, only a few years ago, a film I’d heard of spoken of in rapturous tones but never felt compelled to sit down and watch. The sublime Sunrise: A Song of Two Humans, by the legendary German director FW Murnau, which was recommended by a Twitter friend and became one of the most astonishing silent films I’ve ever seen. Even exploring the Academy Award Best Picture winning films of the golden age has unearthed some real surprises, and it’s that dopamine rush of excitement accompanying the first watch of a great film that I want to explore today. 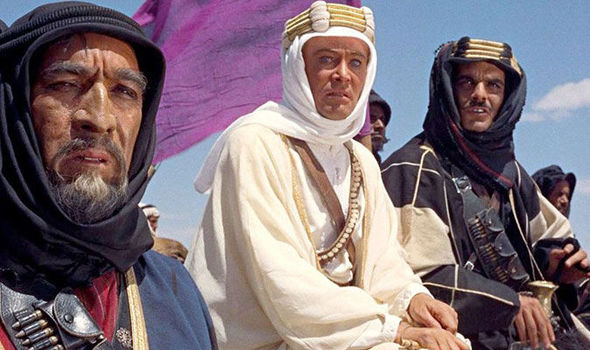 You see, a film can be experienced in only two ways – the first watch, where the whole thing is a surprise, and the rewatch, where you’re examining it in further detail to understand its storytelling mechanics. Many of us have revisited classic generational films like Star Wars more times than we can count, and in almost every case bar a few we can’t remember our first viewing. I don’t actually remember my first experience with Star Wars – I suspect it was on locally broadcast television, since I wasn’t born until 1975 and was too young to really see it until re-releases later on – but I do remember my first watches of Back To The Future, ET, Phar Lap and Chariots Of Fire, to name a few. I remember being on a school camp (Grade five or six I think) the night I saw Raiders Of The Lost Ark at the time, and being amazed the teacher didn’t skip past the face-melting sequence at the end. I can recall with distinction the first time I saw Independence Day at the cinema, one of those bolt-of-lightning experiences that transcended the film itself. I can remember the very cinema auditorium I was in the first time I saw The Matrix (incidentally, the same one as the first time I saw Titanic), A Clockwork Orange and Michael Bay’s The Rock. Heck, I can even recall what I was wearing the day I took in DragonHeart in 1996, my first exposure to DTS digital sound. 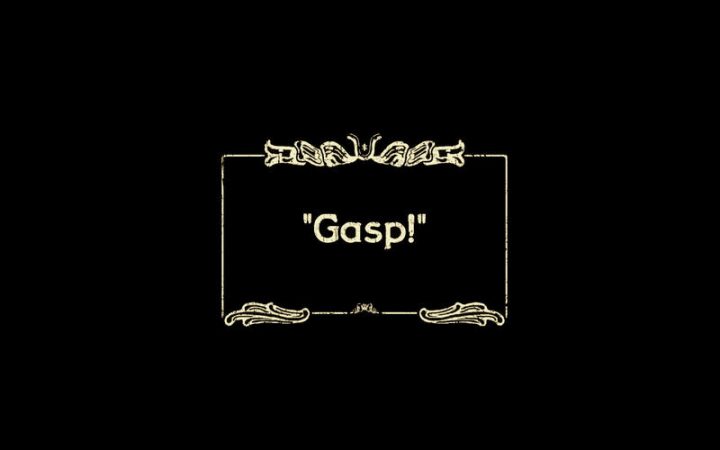 But discovering a classic film that’s previous to my generation? That’s something rarer still. And the most vivid memory I have is that of Lawrence Of Arabia. I remember being “sick” off work one day, at my rented flat with my relatively new surround sound system and brand new 720p projector (woot!), and I had just purchased the newly minted DVD of David Lean’s classic, complete with Spielberg pull-quote on the cover. Back in the day it cost me around $30 and came with a book insert and a bonus disc which had a documentary retrospective on it. Sadly, the disc is now gone, I’ve upgraded to the BluRay edition, but I had never seen the film before and I had decided to devote an entire fake-sick day to watch it. In a bizarre twist, my flatmate was home for the day as well and we both sat down in the beanbags of my flat to give it a crack.

Lawrence of Arabia has been described by wordsmiths of sharper lexicon than I as a triumph of the screen, the kind of film that transcends generations or technology or social change and remains an enduring classic in every sense of the word. It was a stunning film, it is a stunning film, not so much for its then-new DVD remaster and state of the art Dolby 5.1 sound mix (which, in truth, wasn’t as awesome as I had been expecting, although the music was sublime) but for the story and character my flatmate and I became invested in. When it finished, I sat there stunned at what I had witnessed, wondering how more of these kinds of films hadn’t been made already and why I had to sit through The Phantom Menace a few years earlier. Of course I had to tell everyone I knew about Lawrence Of Arabia and became a little obsessed with information about it; today, I’ve seen it almost once a year since then, and love it as much now as I did in that first bristling afternoon of pretending I wasn’t well enough to go to work. 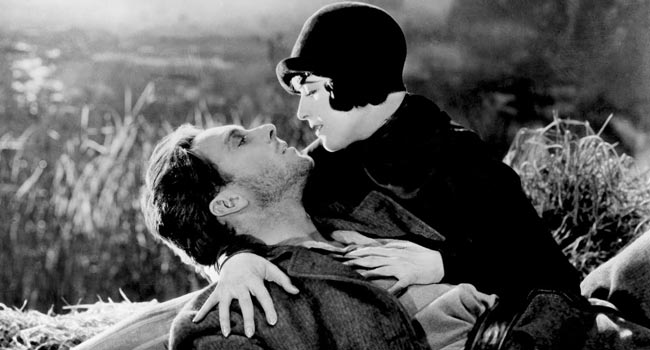 Everyone will have a similar story, a story of discovering a classic film that widens their understanding of cinema and appreciating the masters of eras past. Day by day I see people on social media saying they’re about to watch “__________” for the very first time and I envy them. The euphoric rush, that excitement and frisson of discovery is rarely replicated and even rarer to experience the broader your cinematic experience becomes. I’ve had few experiences similar to my Lawrence one, other than the aforementioned Sunrise and The Great Dictator, that I can recall sharply. But I seek them out constantly, a primal urge to once again feel the rush of something intangible as a story, characters or emotional wave take me to a place I’ve never been.

Living vicariously through other people’s first viewings of great films elicits a nostalgic sense of place for the time I first saw that film (and if I can remember it), and it’s a weird human emotion to experience. We usually wish the person happy viewing, knowing they’ll come out the other end of it changed in some form or another. Naturally, I then seek out a film I haven’t watched before (normally something made before I was born) and give it a shot, to see if I can replicate those feelings again. It’s a lottery, but one well worth playing.

What are some of your great film discoveries? Films that have amazed you even now? Tell us in the comments below!

2 thoughts on “The First Watch: Seeking Your Greatest Film Discovery”