As part of Disney’s D23 convention this weekend, loads of studio films and presentations were announced, revealed and unleashed (including a trailer for Marvel’s Avengers: Infinity War – which hasn’t landed on YouTube yet) and among the most thrilling was Lucasfilm’s wrap trailer for The Last Jedi. JJ Abrams released something similar for The Force Awakens, and this new 2+ minute clip of images and behind the scenes from Rian Johnson’s sequel to Awakens looks like a captivating thrill ride for Star Wars fans. It also boasts footage of the late Carrie Fisher, whose final film this will become. Check out the goosebump-giving clip below. [Edit: Also check out the six character posters for the film released by Disney to celebrate!] 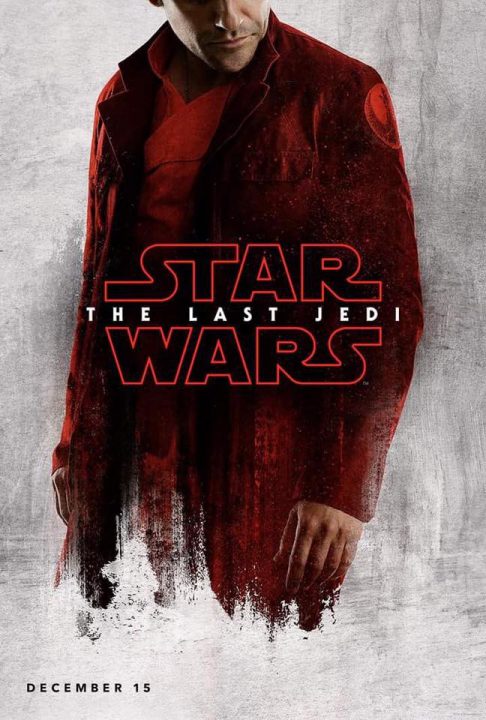 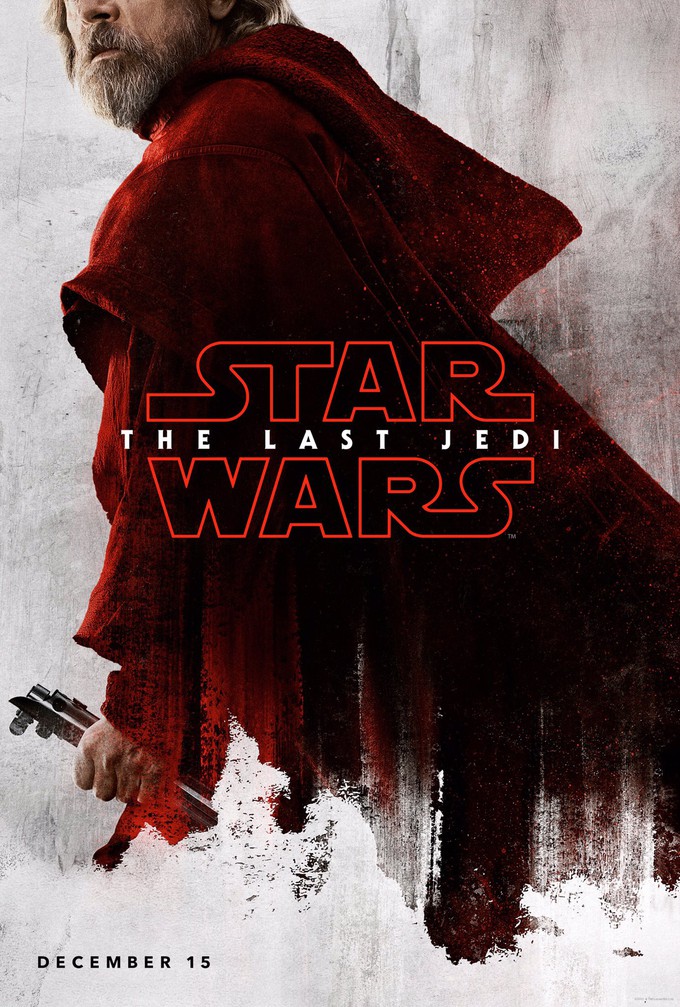 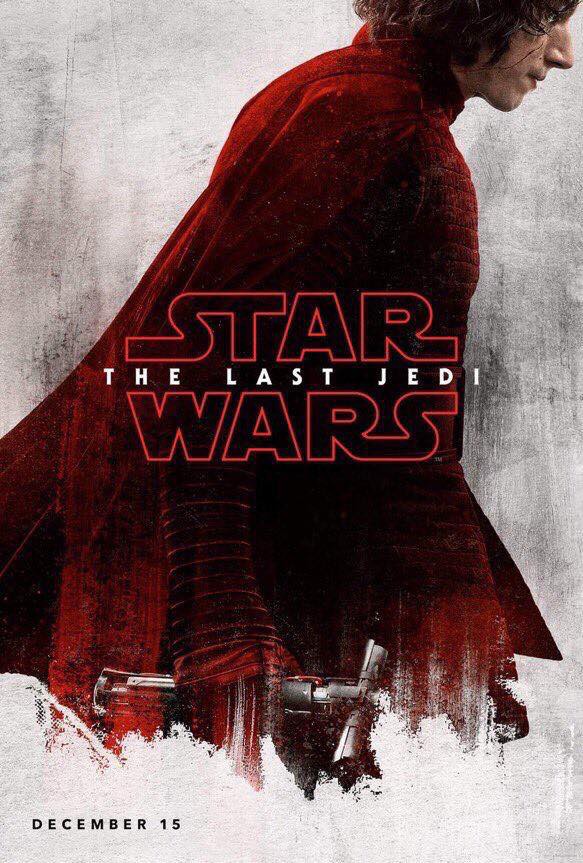 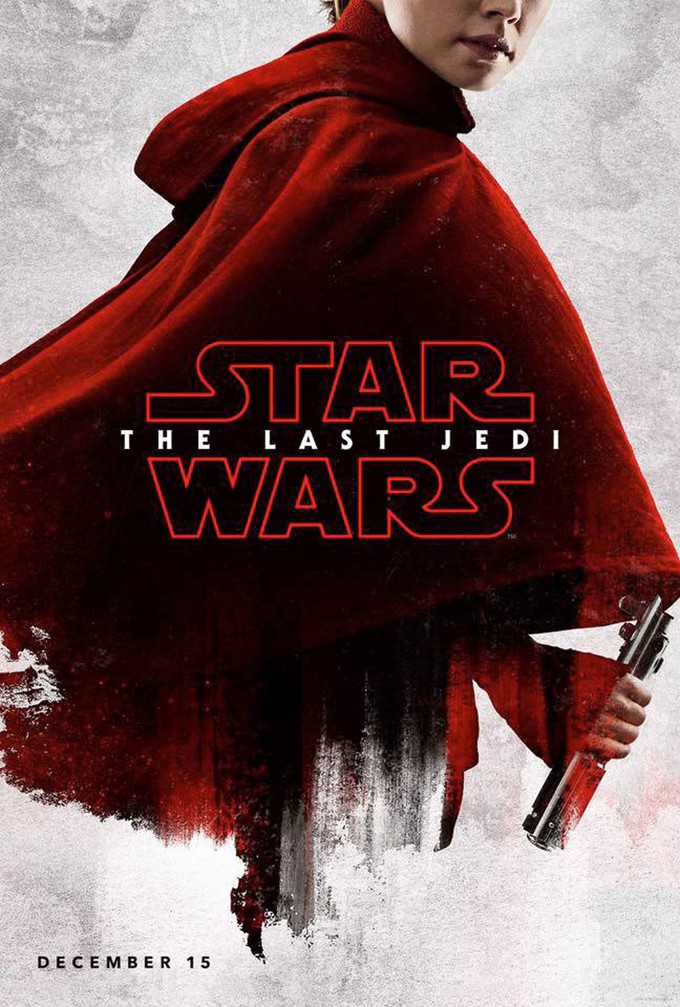 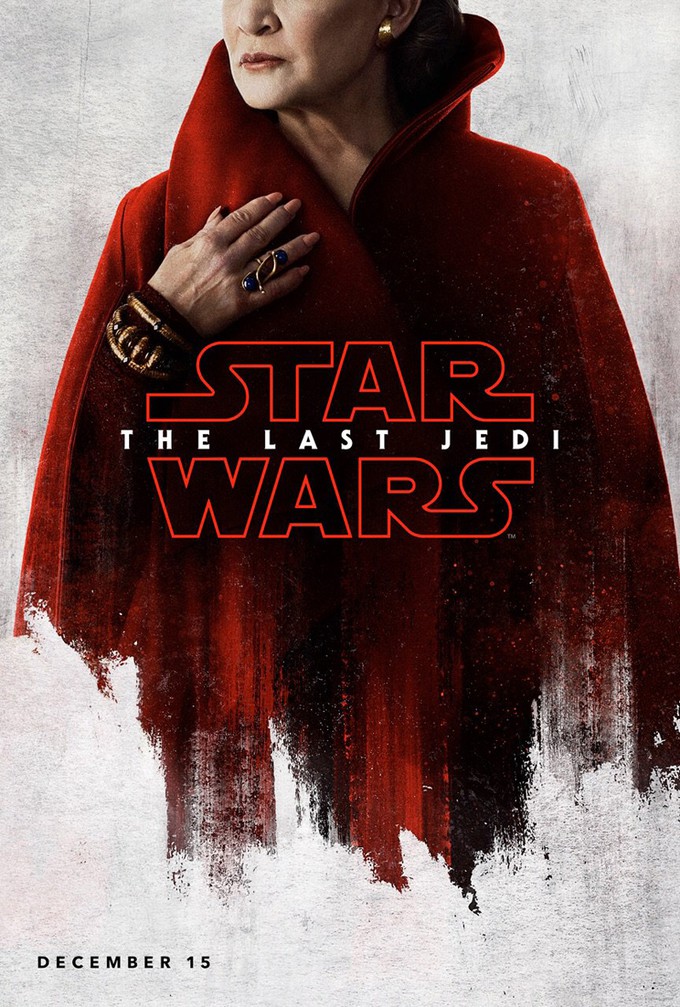 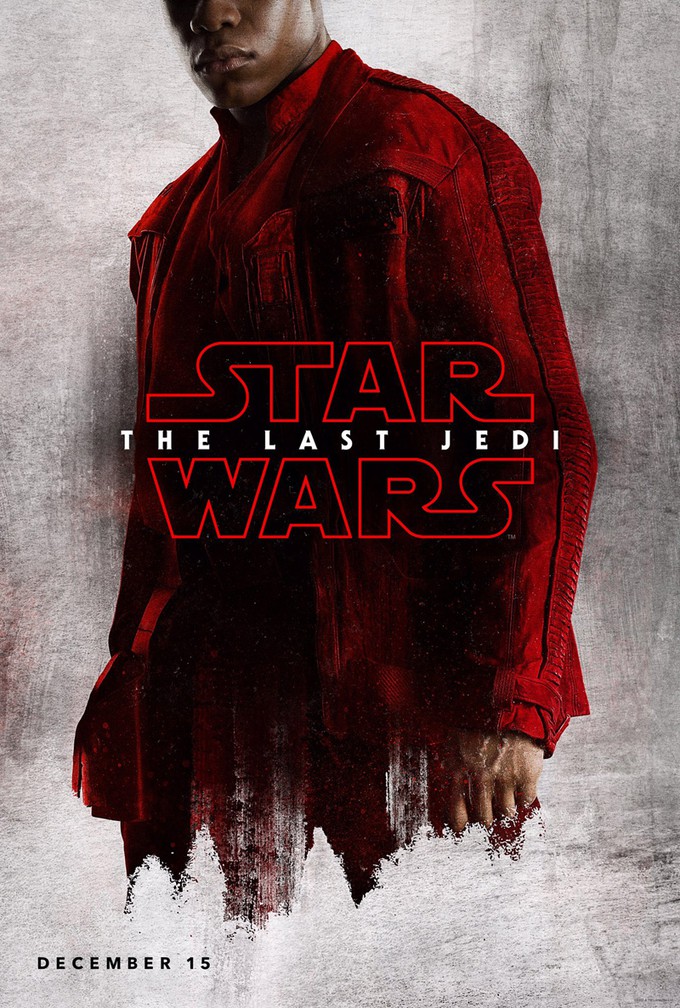