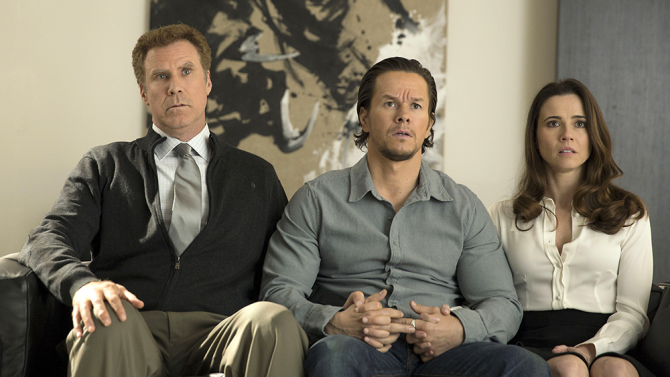 Look, I wasn’t the biggest fan of the original Daddy’s Home – frankly, I thought the film sucked so badly it wasn’t worth even finishing – but I’ll be damned if I didn’t chuckle at this new trailer for the sequel, imaginatively named Daddy’s Home 2. Throw in Mel Gibson and John Lithgow as Mark Wahlberg and Will Ferrell’s fathers’ respectively, and you have all the makings of a comedy classic (IMO). Check out the trailer after the jump!