Encapsulating the duopoly of Hollywood’s fascination with ageing, Limelight is a contrast in focus. Charlie Chaplin was entering the latter stages of his career, while co-star Claire Bloom gave one of the all-time great major film debuts; Chaplin’s American career was cut off following accusations of Communist sympathies during the Red Scare, which resulted in him being banned from re-entering the United States, and Bloom’s post-Limelight career was a blossom of stardom and celebrity. The film is one of Chaplin’s rare “serious” films, largely bereft of the laughs and the comedic tones of his silent films and instead giving us an actor working hard to establish a more mature style, and so viewers should approach Limelight with that in mind. 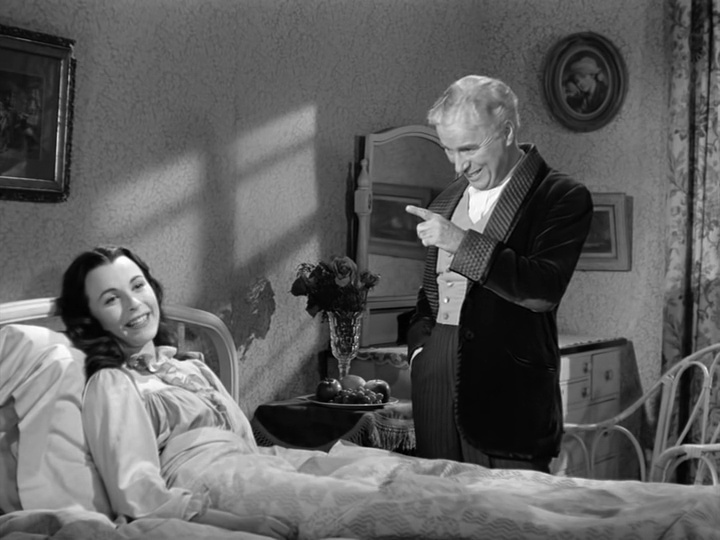 Chaplin plays fading vaudeville performer Calvero, who by chance saves young ballerina Thereza (Bloom) from a suicide attempt. Holed up in Calvero’s apartment, Terry and Calvero bond as he tries to work through her depression, whilst he himself struggles to deal with personal disappointment as his career recedes into history. As Thereza recovers, she encounters a down-on-his-luck composer, Neville (Sydney Earl Chaplin); Thereza falls for Calvero but the older man realises he’s unsuited to the younger woman’s desires, instead pushing her in Neville’s direction.

Like many a film before and since, Limelight’s premise is predicated on the idea that people cannot handle a diminishment in popularity, particularly the creative types who act, dance, sing or otherwise provide human entertainment and become, for want of a better word, famous. Chaplin’s Calvero is a man at the end of his career, Bloom’s at the very start (or close to it), and mixing drunkenness with familiar impropriety gives the film a tragic sense of wasted potential within it. As a dictate on the fleeting prospects of fame, Chaplin’s film isn’t particularly subtle, but it is beautiful. I think it skews towards a simplicity of characterisation far too easily but Chaplin’s strengths as a filmmaker are such that even the most melancholic of overtones in his screenplay are embellished with enough latent wonder to overcome possibly burdensome despondency. 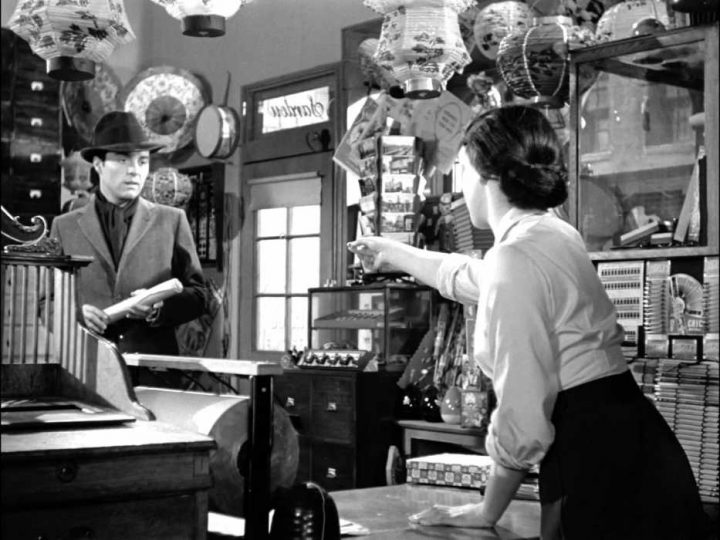 Limelight is a film of such incredible sadness, regret and remorse. Chaplin’s Calvero is a drunken old man, destitute of joy and existing in a pitiful life of blowhard tale-telling, when he encounters Terry. If Calvero is Autumn, Terry is Spring, a sparkling, effervescent girl lacking self-worth but beautiful and full of promise. The contrast between the two is the prime mover of this film’s arc, Calvero recognising his own proximity to failing fame, while accommodating Terry’s rising star with magnanimity. Chaplin, for his part, “uglies” himself up for the role, bemusing as a poorly old mess and yet strong in character beats personifying the lingering doubt of his own ability. It’s not a glamorous part for Chaplin, much as he deserves one, and kudos to him for tackling a role that he himself described as autobiographical with such distinctive fidelity.

Claire Bloom, meanwhile, is radiant in a role that has defined her career ever since, although it must be said her continual bouts of depression, anxiety and suicidal thinking kinda become tinged with melodrama enough to make things uncomfortable. Bloom is simply gorgeous, expressive and innocent opposite Chaplin’s rather haggard, world-worn visage. Their complex relationship marinates in lengthy conversation pieces, deprecating and occasionally wrought with pride, while Chaplin’s on-point dialogue is often quite scintillating. Bloom’s performance is the equal of Chaplin’s, quite a surprise for a relatively young actress, and alongside notable actors like Nigel Bruce and Normal Lloyd, she positively glows. Supporting roles to Chaplin’s family members, including Charlie’s son Sydney as Bloom’s other love interest Neville (which is rather icky, when one thinks about it), and Charlie’s half-brother Wheeler Dryden, are amusing and tangential; the film really shines whenever Chaplin or Bloom are on the screen. 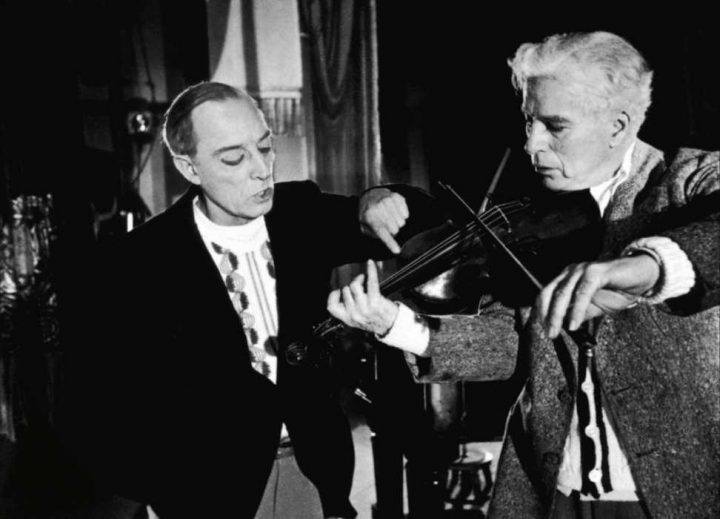 I’m making Limelight sound like some kind of depressing sleep-inducer and that’s really not the case. Limelight has moments that work to Chaplin’s inestimable strengths – a protracted series of vaudeville acts Calvero performs throughout the film, including one co-starring the legendary Buster Keaton (the first and only time the pair worked together) are filled with Chaplin’s trademark physicality and sense of comic timing – surrounding the otherwise turgid themes the film explores. It’s a combative dichotomy of odes to life, a mixture that never quite feels as copacetic as one might imagine otherwise. Exploring ideas of a career catharsis amidst the tribulations of young love is a tricky proposition but I think Chaplin acquits himself really well, in spite of a tendency to pace this thing quite slowly.

In a quirky sidebar, Limelight was also the film for which Chaplin won his first competitive Oscar, for Best Original Dramatic Score alongside Raymond Rasch and Larry Russell, only they had to wait 20 years to achieve it: the film was heavily boycotted on original release due to Chaplin’s supposed Communist ties, only finding its cinematic debut in Los Angeles in 1972 – allowing it to be eligible for the Academy Awards of that year.

Although uneven at times, Limelight is a rapacious, introspective glimpse into the fluttering show-business lifestyle and to tragic, beautiful, paradoxical love. While hardly Chaplin’s magnum opus, Limelight shines the… er, spotlight on the man’s career as a comic, actor, director and performer in a manner that’s eerily prescient. Fame might be fleeting, but it can also last forever. Limelight’s resplendent attempt to magnify human quality within its framework wobbles with occasional overblown tear-jerking histrionics, but it’s heart is pure, Chaplin’s love of the film is evident, and for that it is resolutely wonderful.