2016 was for a lot of people something of an “annus horribilius”, a year we’d like to forget – saying nothing about Trump and Brexit, 2016’s newsfeed was flooded with stories of despair and sadness, and continual bad news. The cinematic landscape offered respite, in the form of successful blockbusters (including Marvel’s one-two punch of Civil War and Dr Strange, as well as December’s Rogue One) while the genre landscape offered gems such as Arrival, Hell Or High Water (our review of which lands here tomorrow!) and Midnight Special, as well as a number of controversial disappointments (Ghostbusters, Batman V Superman). The Academy Awards for the films of 2016 appear to be shaping up into a very impressive race of little-seen gems (which we’ll attempt to rectify, with our reviews of all the nominated films coming in the week preceding the awards), and 2017 is already shaping up to be a mighty year for Hollywood’s finely-honed marketing grinder. 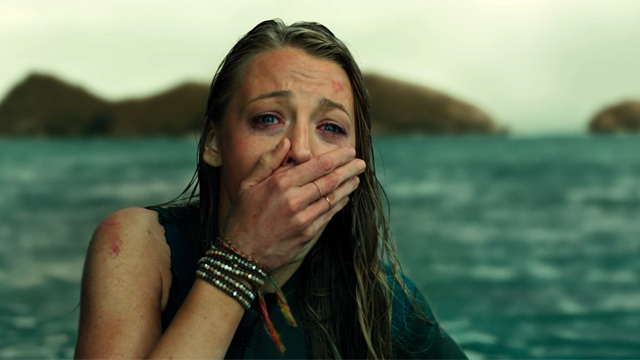 Closer to home, 2017 marks an milestone at Fernby Films, with this being our 10th anniversary of being online. December 11th, 2007, was the date on which we published our first posts, and while we’re a far different site now than we were back then, we hope it’s for the better. Over 1300 film reviews to-date, Fernby Films has become far more successful than we could ever have hoped for, and as we count down to our 10th Birthday in December we hope you continue to visit our pages and check out the (hopefully) interesting stuff we’ve got going on here.

As we look forward to a happier, brighter 2017, and we pause to reflect on all that occurred last year, may your lives be touched by wonderful films, your imaginations ignited by terrific stories, and the artform we so passionately follow grow ever expanded by the people in front of, and behind the camera. Happily, our 10th anniversary will coincide quite nicely with the release of this year’s Star Wars instalment, Episode VIII (actual title to come, no doubt), and I have big plans for an all-Star Wars December this year as a way of celebrating.

Thanks for visiting. Even more thanks for sticking around.