Every so often within a cinematic calendar year, a film comes along that warms the cockles of your heart and makes you glad to be among the enormous throng who live to appreciate the medium. Swiss Army Man was one such film. Hunt For The Wilderpeople, directed by What We Do In Shadows helmer Taika Waititi, is another. Filmed in New Zealand and featuring a roster of local acting talent, including Sam Neill and up-and-comer Julian Dennison as his on-screen foster son, the film mixes low-key local humour, deft dramatic pathos and a widescreen naturalist backdrop the likes of which would make Peter Jackson envious. While I can’t quite applaud the film with the same fervour my online critic brethren have garnished upon it, it is indeed one of 2016’s better films and a quality contender for your viewing dollar. 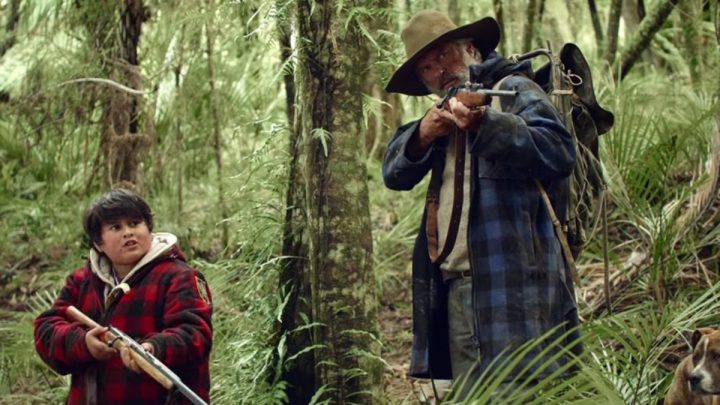 Dennison plays Ricky Baker, a recalcitrant foster kid shuffled from home to home before ending up at the country home of Bella (Rima Te Wiata) and Herc (Sam Neill), who take him in despite his wannabe-gangster history. Despite the snark from Child Services officer Paula (Rachel House) and her police officer associate Andy (Oscar Kightley), Ricky finds himself welcomed and loved thanks to Bella. However, when Bella suddenly dies, Ricky thinks he’s going to have to go back to the city and juvenile detention, so he takes off into the vast New Zealand bush with a begrudging Herc, where they are hunted by police and become national heroes.

Hunt For The Wilderpeople plays like a weird combination of a Stephen King Stand By Me story and Crocodile Dundee. One-part coming-of-age story, another part a layabout comedic farce (more on this later), Wilderpeople’s low-key laughs and feel-good story – derived from Barry Crump’s book “Wild Pork and Watercress” – has that lovely picture-postcard beauty to it that only comes from locally produced cinema of the kind you generally miss amid the blockbuster season at your local cineplex. It’s a character-driven film that relies heavily on Sam Neill’s grudgingly accepting Uncle Herc, and his relationship with teenage outcast Ricky Baker, played with an inviting sense of personable-ness by Julian Dennison in what will surely be his breakout role. The pair trek through the New Zealand forests and some startlingly stunning landscapes discussing everything from their antagonistic relationship, to women, the afterlife, and simple bush survival, and it’s a gently evolving thing that makes the film’s ultimately silly climax still enjoyable. 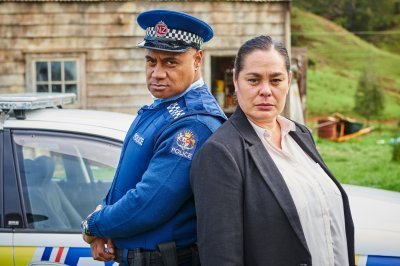 The thing about these kind of cheap-seat cinematic outings is that they often have to cater for the wide-and-loud crowd whilst still striking at the heart of the story it wants to tell. Wilderpeople features a legitimately moving duo of central performances from Neill and Dennison (not to mention a sweet one from Rima Te Wiata, as Bella, whose spiritual presence anchors much of the film’s second and third acts), but there’s a crucially mistimed comedic effort on the part of the film’s primary antagonist, Paula, that undermines a lot of the energetic heart the film contains. As the Child Welfare Officer, Rachel House’s Paula is both a desperate cliche and a worrisome hodge-podge of ill-timed humour and grating delivery. House’s performance of Paula ranges from mild tittering silliness to outright campy villainy, the kind you’d find Tim Curry or Nathan Lane going with, only without the same sense of panache. There’s a time and a place (and a story) for overbearing nonsensical villainy, but Wilderpeople’s gentle nature isn’t it. I can’t put my finger on why the decision was made to give this character such indeterminate rage other than it provides the narrative with some measure of angst to propel the story, but perhaps had the character been played straight rather than with the silly cartoonish streak she is, the payoff at the film’s conclusion might have been stronger. 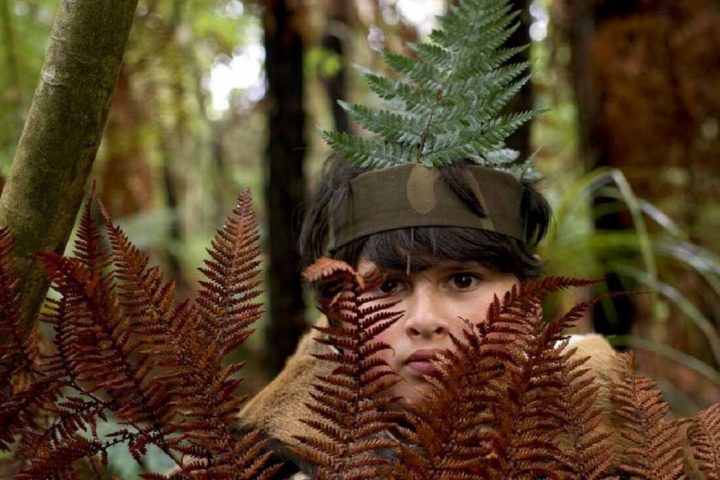 The rest of the cast provide plenty of sweet moments and a smattering of genuine guffaws. Rhys Darby (The Boat That Rocked, Arthur Christmas) bobs up as a scallywag nutcase living in the bush who is the ultimate conspiracy theorist, while a trio of wannabe bounty hunters attempt to capture Herc and Ricky in a number of ill-advised attempts that speak more to the portrayal of redneck New Zealand culture than they do to the film’s plot. The film makes a point of mentioning Jackson’s Lord Of The Rings trilogy (a moment in Fellowship Of The Ring is echoed briefly here) and the ubiquitous SWAT forces combing the underbrush for the missing pair almost seems like overkill until you remember the trumped up claims the devious Paula has concocted. While the silliness of the film’s overall aesthetic is delicately balanced with the story’s pathos, occasionally it wanders into extremes of both and negates a lot of the good work it has going for it.

The film’s off-balance sense of humour works more often than not, thankfully. Other than an equally ill-advised “church reverend” character played by the director, whose antics resemble that of Rowan Atkinson’s hilariously diminutive role in Four Weddings And A Funeral (only without the endearing laughs), the film’s dark sensibility and gentrified promotion of family bonds overcoming inbuilt frustration and disaffected indifference, together with the pleasing central performances and a terrific cinematographic verisimilitude, Hunt For The Wilderpeople is a bona fide treat for all viewers. With a few minor caveats, I think most people will be entranced.