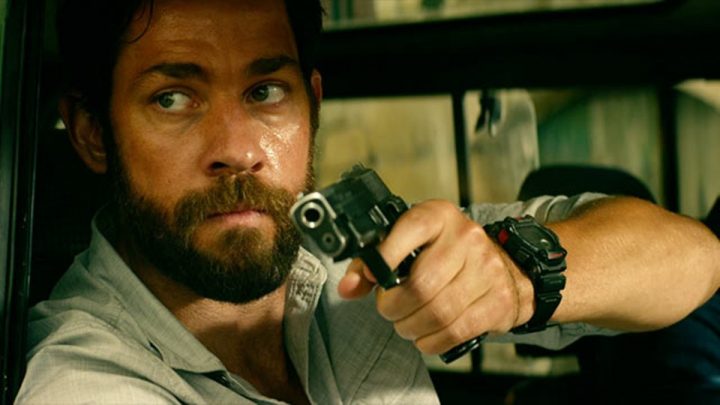 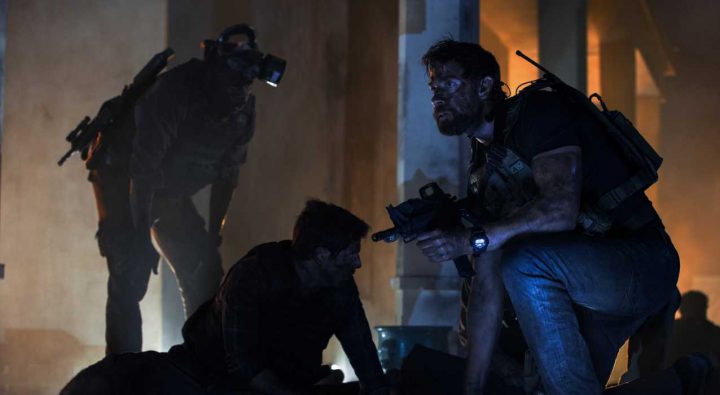 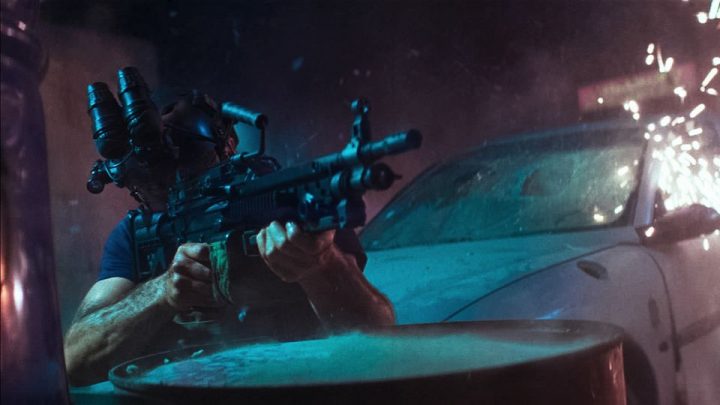 7 thoughts on “Movie Review – 13 Hours: The Secret Soldiers Of Benghazi”