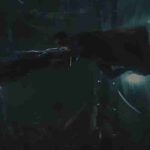 Throughout the history of motion pictures, films have lived or died by their performance at the box-office. Only in relatively recent times, with the advent of the home movie market, has Hollywood tapped into a goldmine of marketing opportunities and fandom-based niche elements. Perhaps none moreso than the ubiquitous “Director’s Cut”: a version of a popular film featuring another pass by the director and, usually, adding more footage to expand on narrative elements otherwise missing from the version screened in cinemas – the theatrical version.

In the early days, a film had to be an iconic classic of sorts to warrant such specialised treatment, for the costs involved in striking new elements, completing visual effects, re-scoring new musical cues or even just getting new ADR done would signify a nice outlay by the studio, generally for not a lot of profit by comparison. Early “director’s cuts” of films such as Aliens (perhaps the most famous example) or the multiple iterations of Blade Runner gave viewers a glimpse – albeit tangentially – into the film-making process, allowing people to see what was removed, maybe unjustly, to bring the film to the widest audience in its initial theatrical run. While the term “director’s cut” tended to provide a viewer with an increased sense of “special edition” lustre, the terms has since become almost negatively connotative to denote a “preferred” version by a filmmaker, thanks largely to digital outlets such as DVD, BluRay and now UHD giving audiences greater storage capacity on which to house their films in all variations. “Director’s Cut” no longer always means better, it typically just means longer.

It’s my opinion that only truly great films have warranted special re-visits by a director (of course, that didn’t stop Oliver Stone giving Alexander about a half-dozen goes to get it right) either through achieving pop-culture iconic status, or offering some kind of added bonus to viewers, fans, or serious aficionados of the medium. Peter Jackson’s Lord Of The Rings trilogy got the balance between theatrical and director’s cut perfect, by way of example. The theatrical films were strong enough to stand alone, be enjoyed, and left alone. But Jackson’s attention to detail allowed him to produce the goldmine that was the “Extended Editions” of the three films, effectively fan-service by way of adding new footage, expanding character arcs, and broadening an already epic scope with so much more story. To the point where for many, the Extended Editions are the definitive versions of that story.

Conversely, Ridley Scott’s theatrical failure of Kingdom of Heaven became the modern poster child for commercial decisions overtaking creative ability. Kingdom Of Heaven was a pretty turgid, nigh-unwatchable piece of crap in the cinemas, and yet when 20th Century Fox allowed Ridley to release his intended version onto home movie format (the Director’s Cut), it was almost one of the best films of his career. Such a transformative effect had that film’s director’s cut version that it’s almost chalk-and-cheese to watch them both. Sometimes a director needs the extra width to tell his story well.

So we come to Zack Snyder’s faux-Superman sequel film, Batman V Superman, a film which I enjoyed but ultimately felt lacked cohesion and seemed rushed, almost as if somebody had hacked out key moments that left a trail of narrative detritus in its wake. My original review held several caveats, and I stand by those thoughts, but the release of the trailer for the film’s impending “Ultimate Edition”, which will see us get to enjoy a harder, more violent cut of the film, has actually reinvigorated my desire to watch this film again. Yet, the question still lingers: for all its problems, for all its flaws in character logic, plot holes and an overall nihilistic tone, can adding a half-hour of new footage into the film improve it enough to pull a Kingdom Of Heaven?

The trailer (embedded beneath this article) would suggest that there was an almighty whack of stuff cut from what we saw in cinemas, and from the brief glimpses shown I’d say most of it has to do with Superman’s conflicted approach to his role as a defacto saviour of humanity. It’s this element to the character which most fans felt wasn’t given enough (or any) weight in the theatrical version, and although I doubt we’ll be getting a happy-smiley-laughing Superman in the new cut, it might be enough to offset the omnipresent dourness in the film’s enlarged focus on Batman. Batman V Superman didn’t seem to understand Superman as a character, so if Snyder can somehow rectify this in any small way, he may make people at least curious to see where we go in the Justice League films to come. If he doesn’t, then….well.

My gut tells me that Batman V Superman has too many problems inbuilt into its DNA to be overcome by throwing more (admittedly very pretty) footage at it, and nothing save a bottom-to-top rebuild could possibly make it even close to a “great” film. Snyder’s problem is tone, and the pulsating sense of monochromatic darkness he infuses in almost every scene – even the daytime scenes. This tone is derived from the script, which in turn informs the characters, which in turn informs us of the kind of people we’re watching, and in the case of Superman it’s not a character we ever really like. How can we empathise with a character who really doesn’t like himself, let alone anyone else? Although it’ll be fun to see that mysterious role Jena Malone signed up for (and never made the theatrical cut) and what looks to be a far more explosive opening desert sequence for Lois and Clark, I think the overall undercurrent of wrong-headedness about this franchise and where it’s heading (and which DC and WB are now trying to “course correct”) is something no amount of rejigging can possibly extricate.

Batman V Superman: The Ultimate Cut won’t be a Kingdom Of Heaven example of a shitty theatrical magically turned into cinematic gold. Neither will it be made worse by giving hitherto minor character (or ones utterly absent until now) some added exploration of their characters, but at the three-hour mark it’ll at least be a balls-to-the-wall effort by Snyder to try and salvage something from the wreckage of the film’s turgid reception by audiences. In a little over a month we’ll all get to reappraise the film and digest its impact on DC’s cinematic world-building, and we’ll either be shrugging our shoulders at an Alexander-type grasping rebuild, or exclaiming it as a superlative action classic that we somehow missed the first time. I hope (my goodness, do I hope) it’s the latter, but I suspect it’ll be the former.

8 Thoughts to “Salvage From The Wreckage: Can Zack Snyder Deliver A Genuine Ultimate Cut?”

Salvage From The Wreckage: Can Zack Snyder Deliver A Genuine Ultimate Cut? 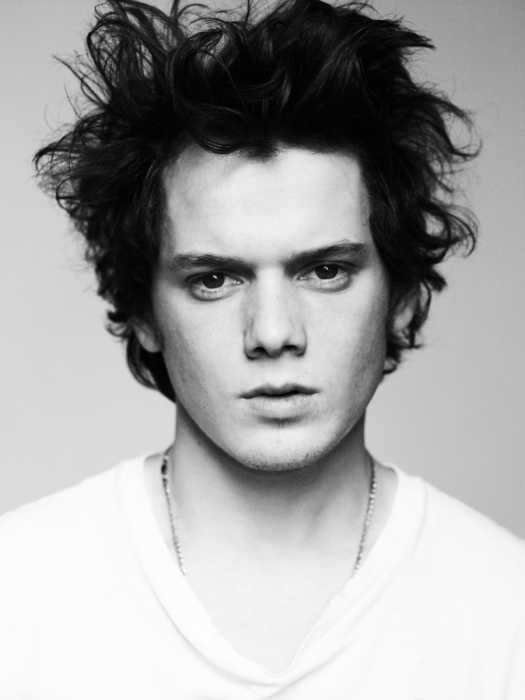 Opinion The Grief Structure – A Call to Celebrity Hy… 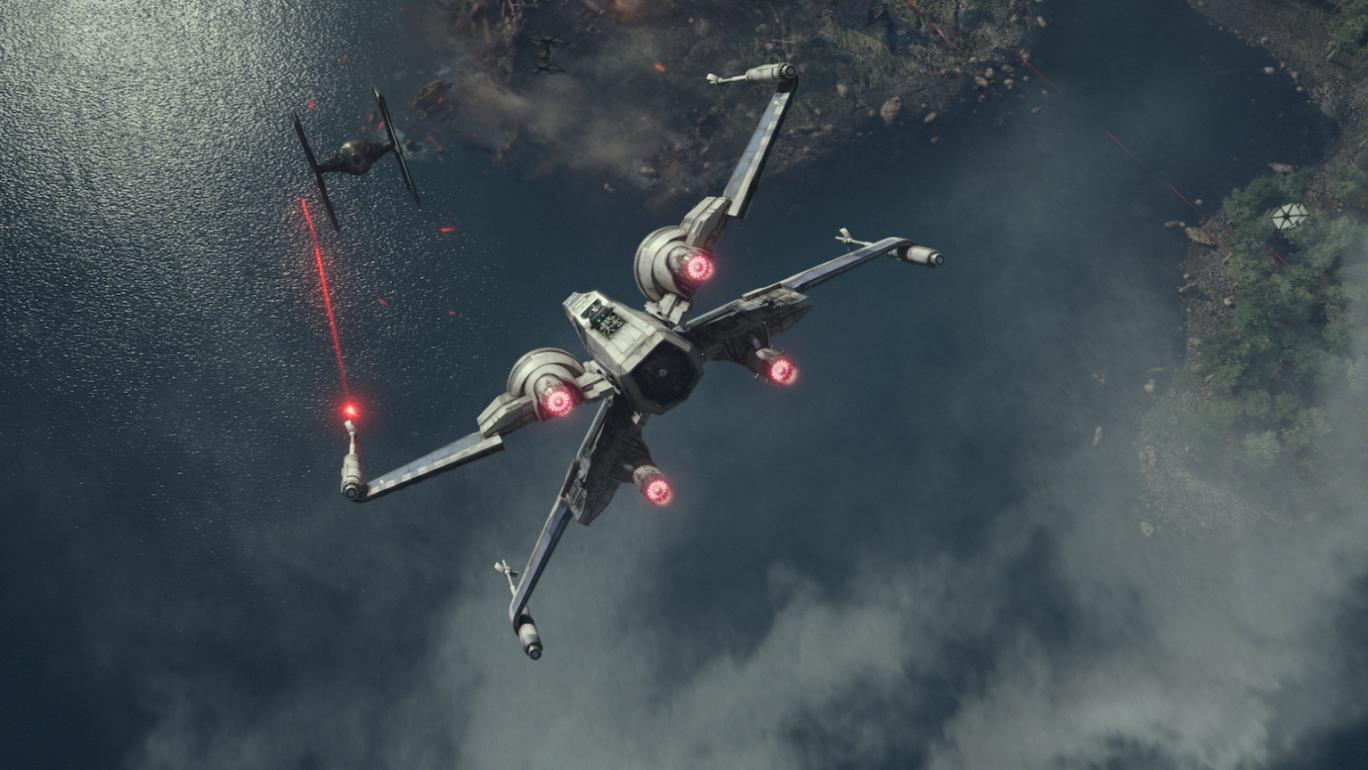