In case you’ve been living under a rock the last three decades or so, you’ll know who James Cameron is. Director of such classics as Terminator 2 and True Lies, Cameron’s masterful style brought the ultimate acclaim with 1997’s Best Picture-winning Titanic, and with it an ego the size of a small Pacific nation. Following a lengthy period away from blockbuster cinema, Cameron returned in 2012 with his 3D-CGI-fest Avatar, a critically ambivalent film that divided audiences whilst simultaneously swallowing the fortunes of all along with it. Avatar remains the highest box-office earning film of all time – no small feat among the franchise tentpoles of Star Wars, Marvel and possibly the DC Extended Universe, not to mention the onslaught of Pixar and Dreamworks animated juggernauts. So when Cameron intimated early on in the aftermath of Avatar’s success that a sequel would be forthcoming, the reaction was decidedly “yeah, so?” 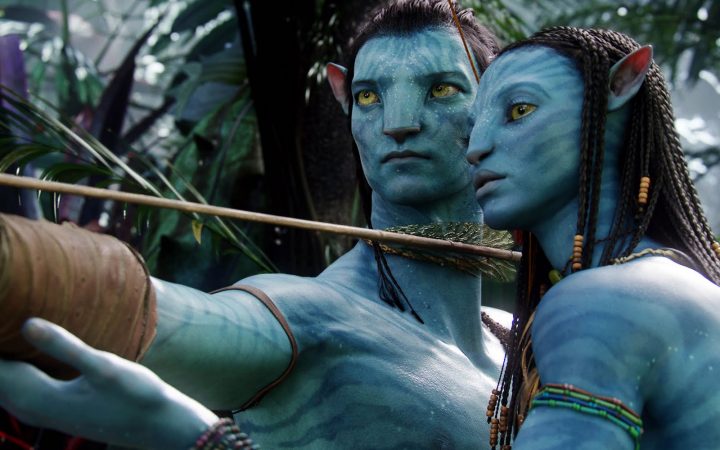 It’s fair to say that time hasn’t been kind to Avatar. Once you get past the still-stunning visual effects and the state-of-the-art 3D, the story and characters aren’t exactly the kind of thing lending itself to ongoing sequels; to wit, Cameron’s statement this week that Avatar would see not one, not two, but four further sequels – released in 2018, 2020, 2022, and 2025 – you have to ask exactly what the man might be thinking. Fair enough Disney’s franchise stalwarts in Marvel’s MCU and Star Wars have offshoot potential, and a revolving roster of characters to pull from, but did anyone hear the loud klaxon call for more adventures in the beautifully rendered yet strangely inert world of Avatar, Pandora? No? Not just me then, I guess.

To commit so fully to ongoing Avatar sequels, particularly no less than four more films, is either incredibly silly or monumentally ballsy. Cameron ain’t known for taking a backwards step in his film-making, and he must surely have looked at the financials and what he stood to gain and lose and opted to stake his reputation on the franchise potential of an untested series of films that will no doubt cost a small fortune to produce for the risky gain of attaining financial reward. Just because Avatar made a gazillion dollars will mean a sequel can too, not the least because Avatar’s two main selling points – 3D and CGI – have become somewhat passe these days compared to 2012’s technological advances.

Now, when I say “untested”, I’m referring to the relatively closed narrative the first film embarked upon – sure, there were a gamut of extra characters and Cameron’s world-building in the film was first class, but you never really felt that Pandora needed four more films to saturate our love for it. No single character leapt out as must-see sequel bait. Cynics claim the film’s staggering box-office haul was largely due to inflated ticket prices for prestige screenings of the film – due to 3D cinemas could charge extra, helping Avatar to rake in megabucks; it’s this that made Avatar the success it is, not story, character or even Cameron’s direction, although I’m sure those helped.

In spite of my misgivings, I’m excited to see what Cameron has cooking in his Avatar kitchen. According to reports he’s working on making the sequels more an anthology saga – set in the same world but featuring different characters, not necessarily Jake Sully and Neyteri. Which makes this whole project fraught with potential calamity. Still, it’s enough to warrant this snazzy new franchise logo (below).

What do you think? Does Avatar deserve a sequel at all, let alone four more? Let rip in the comments below! 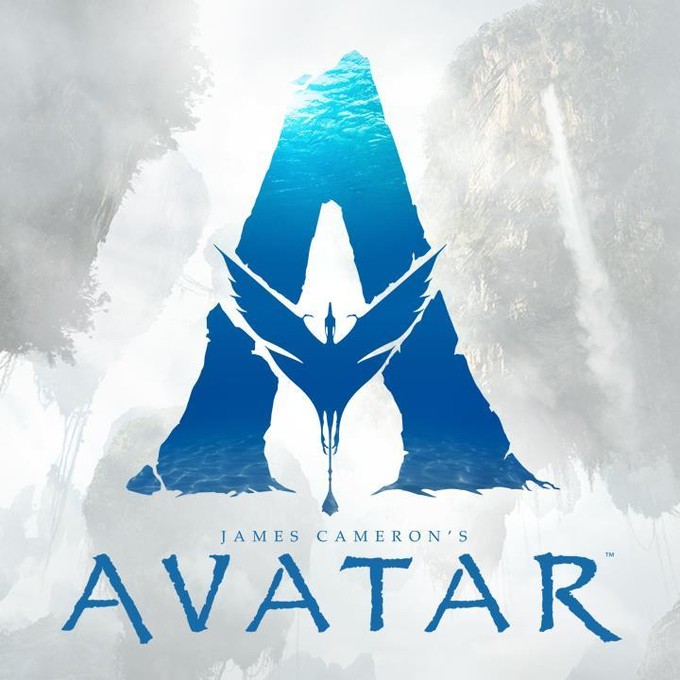