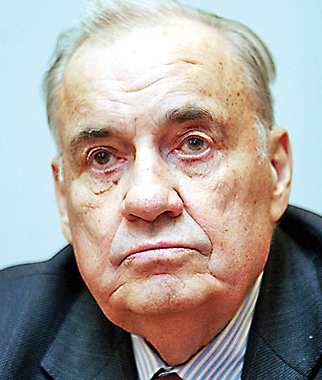 Russian film director Elda Ryazanov, known for his satirical filmography and pop-culture savvy, has passed away.

Mr Ryazanov directed nearly thirty films across a sixty year career, most notably The Irony of Fate (1970), giving his output a satirical edge that somehow managed to avoid Russian censorship. It is a film as popular in Russia as It’s A Wonderful Life is in the US. Other films Ryazanov directed include Carnival Night (1955), Zigzag Of Success (1968), A Cruel Romance (1984), Promised Heaven (1991) and Still Waters, in 2000.

“Every time I worked, I had to force a slave out of myself and overcome my fear of Soviet authorities.”

Eldar Ryazanov suffered a stroke in 2014, and was hospitalised in November following beathing difficulties. He passed away on November 30, aged 88.