For about a decade, Steve Guttenberg ruled the box office – if not critically, then commercially, his films made profit time and again. However, in the last decade or two, Guttenberg’s name has become a mild punchline to Hollywood’s ability to make “anybody” a success. Whether you believe he’s a talented actor or not, Guttenberg’s career careened off the high-profile rails sometime in the late 80’s, and hasn’t returned. 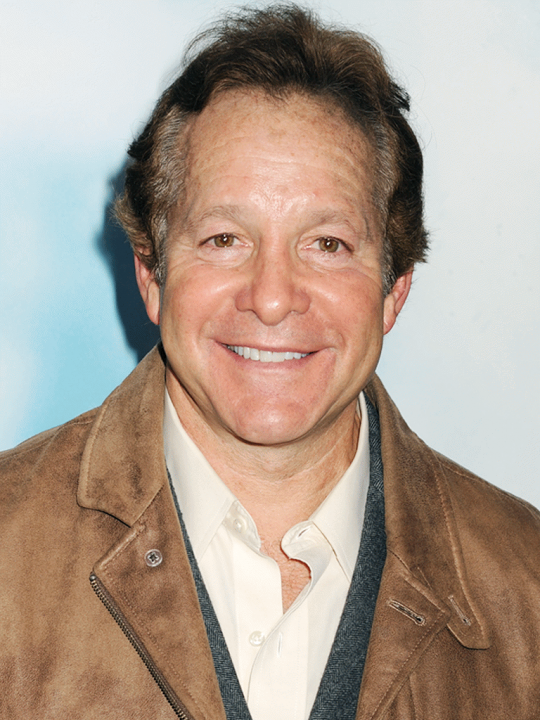 Guttenberg’s first major film role was as part of the supporting cast of The Boys From Brazil, in 1979. A year later, he’d play the… ahem, straight man role in the hugely camp Village People film, You Can’t Stop The Music, alongside Superman actress Valerie Perrine. The mid-80’s were prime Guttenberg territory, with no less than two film franchises ongoing to keep the cheque’s coming in. Police Academy, which gradually declined in both quality and popularity towards 1990, was a money spinner for the actor, while the Three Men series, two films starring both Guttenberg, Tom Selleck and Ted Danson, also made him a household name. He appeared in Ron Howard’s Cocoon (and its sequel), as well as the cult classic Short Circuit, and high profile bomb High Spirits, the latter in 1988. High Spirits proved to be a watershed moment for Guttenberg, for it marked the point at which his career choices were limited to B-movies and low budget television roles.

Aside from his screen work, Guttenberg has appeared on stage in a number of productions, including an English production of Cinderella, in 2008.

6 thoughts on “Where Are They Now? – Steve Guttenberg”