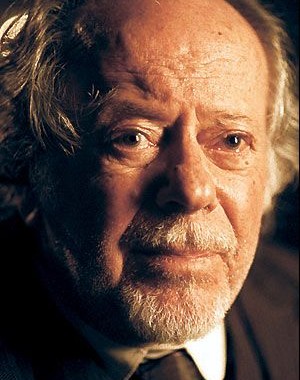 British actor Aubrey Morris, who had significant roles in A Clockwork Orange and The Wicker Man, has passed away.

His television roles include Tales From The Crypt, The Saint, The Avengers, Babylon 5, Deadwood, and most recently It’s Always Sunny In Philadelphia.