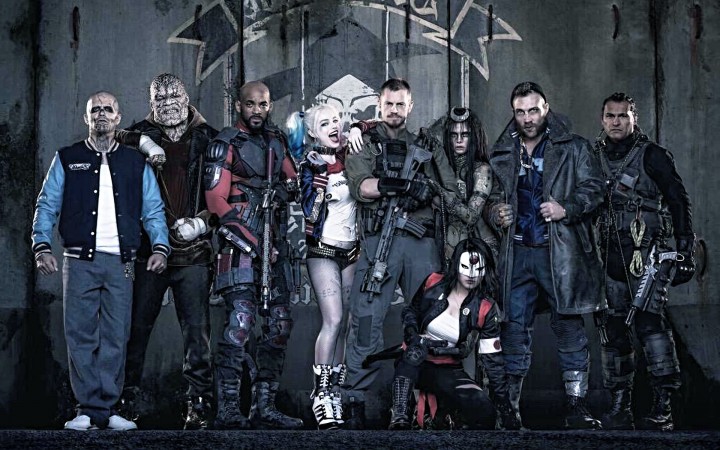 David Ayer’s Suicide Squad is due to arrive next year, and fans at the weekend’s San Diego Comic Convention had their first glimpse at the ensemble film starring (among others) Will Smith, Margo Robbie, Jai Courtney and Jared Leto, the latter of whom is tasked with the unenviable job of giving the world a new version of iconic Batman villain, The Joker. Following Heath Ledger’s performance of the character was never going to be easy, but this new trailer gives us our first, live-action, in-context look at how Leto is going to go, and based off about three seconds of footage we can all assume it’s going to be exciting.

Suicide Squad is a team of DC Comic villains brought in to work for the US Government (obviously, knowledge of their actions will be disavowed should things go wrong) by Amanda Waller, a shadowy Government agent tasked with handling things “superheroes” wouldn’t touch. The trailer shows us glimpses of the cast in action, and also includes a brief shot of Batman atop the Joker’s vehicle mid-chase (this isn’t a surprise in and of itself, only the fact they’ve included it in a trailer so early!), just to link it to the other big Warner Bros release next year, Batman V Superman.