Today, Zack Snyder, the director of the upcoming Batman vs Superman: The Dawn Of Justice film, released a 20 second teaser for the upcoming IMAX teaser trailer for the film on Monday 20th.

Are you kidding me? Another teaser clip to promote a teaser trailer? Age Of Ultron’s marketing campaign has also been in overdrive the last week or so, in the lead-up to the release in most markets next week of what is expected will be the year’s most successful movie. Footage from the film is released almost daily, it seems, with the studio (Marvel) trying to maximize anticipation and gather in probable record-breaking opening-weekend grosses across the globe (save America, which has to wait an extra week, suckers!), prompting many fans to complain that by the time Age Of Ultron actually arrives in cinemas, there’ll be more footage already seen than not!

The utterly stupid idea that you can tease a teaser has been going on for a number of years now, prompted by fan clamoring for footage and studio desire to kick off a marketing campaign which – in the case of The Dawn of Justice especially – could last up to a year. The film doesn’t release until 2016, and if you recall the SDCC was shown an early teaser (which is still yet to make it online in any official capacity) in 2014. That’s a two year marketing run, which is astonishing even for a major blockbuster like that.

Age Of Ultron has an inbuilt market regardless of how much airtime the studio buys in advertising. The countless clips of Iron Man, Hulk, Black Widow and Captain America all leaping into battle could probably be edited by some smart-alec into a full blown scene from the movie, there’s that much online at the minute. One has to wonder exactly who Marvel is marketing to, considering everyone on Earth saw the first Avengers, and Ultron is tracking to be even more successful again. Are there infants expecting to be excited for this? 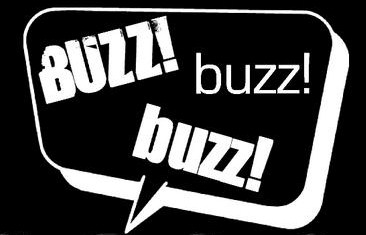 We’ve complained before on this site about studio’s overplaying their marketing; trailers for trailer is the zenith of ridiculousness, in that instead of just waiting to release an actual trailer, we’re bombarded by teaser countdowns, hints and subterfuge about what footage we’ll see when. The old days, when studios would just release a trailer and watch the world go crazy, are long gone. Now, we have to know when to prebook our tickets to see a trailer, which movies they’ll be attached to in cinemas, and when they’ll land online. Our “instant gratification” society has grown expectant for any and all new footage, so in a way we’ve made our own bed for mandated marketing on this scale.

With a global market clamoring for information about a given project, it’s little wonder studios have gone this route. But I think it’s slowly begun to erode the thrill of expectation when you do end up plonked in your seat at the cinema. Watching the gorgeous footage from Ultron’s marketing campaign, and being able to re-watching is ad-infinitum, as I watch a film I’m able to mentally tick off which bits are from the trailer, and which aren’t. This allows me to tick off footage as it comes along, making me expectant to see “that cool bit” from the trailer before the film ends. Doesn’t this reduce the surprise of seeing something cool in the final film? 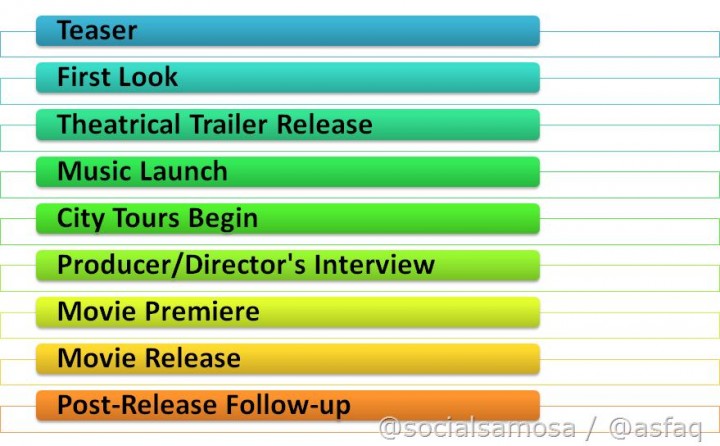 “Oh, that was from the trailer” is a common complaint among modern filmgoers, who’ve seen multiple trailers and consequently have a level of expectation that wanes as the film plays out, ticking off the “trailer footage” checklist as Tony Stark and Co fly into battle. “All the good bits were in the trailer” is another line we’ve all heard, and although studios are a lot smarter about what they include, the saturation of marketing often leads to an over-burdensome expectation from audiences that a film cannot possibly attain.

I’ll be honest (as opposed to all the lies I’ve been spreading until now!) I really don’t watch trailers for films more than once, if I watch them at all. I kinda know which films I’m likely to want to see, and if I do happen upon a trailer for a film I’ve ever heard of, then sure, I’ll check it out if it looks good. But films like Avengers and Superman vs Batman (or whatever the hell they’re calling it) I’m already going irrespective of what a trailer might show me. They’re sold purely on the concept and brand name alone. 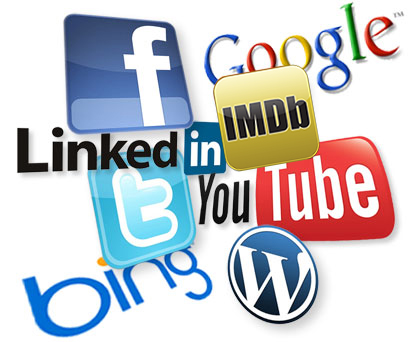 So to all those studio heads reading this (all none of you), can I please, please, please ask that you just give up the constant stream of marketing for major tentpole films, trying to build hype? Instead of being clever and enticing people to want to see the film, you’re potentially ruining the film people end up seeing because they’ll have seen most of it (or a fair bit of it) in the umpteen trailer’s you’ve released in the months leading up to it. Just…. for the love of God, stop.

4 thoughts on “Is Over-Promotion Killing Movies?”