Welcome to the second Ferncast, our regular podcast series in which we talk about all kinds of movie news and stuff. This episode features news on the Toy Story franchise, Star Wars, Liam Neeson, and some interesting tidbits about the Tron universe. Have a listen, and leave us your comments below!

As discussed in the Ferncast, we’ve included some images for Josh Trank’s upcoming reboot of the Fantastic Four, due out this year. Below you’ll find some character images of the cast, although Jamie Bell is missing as the Thing. 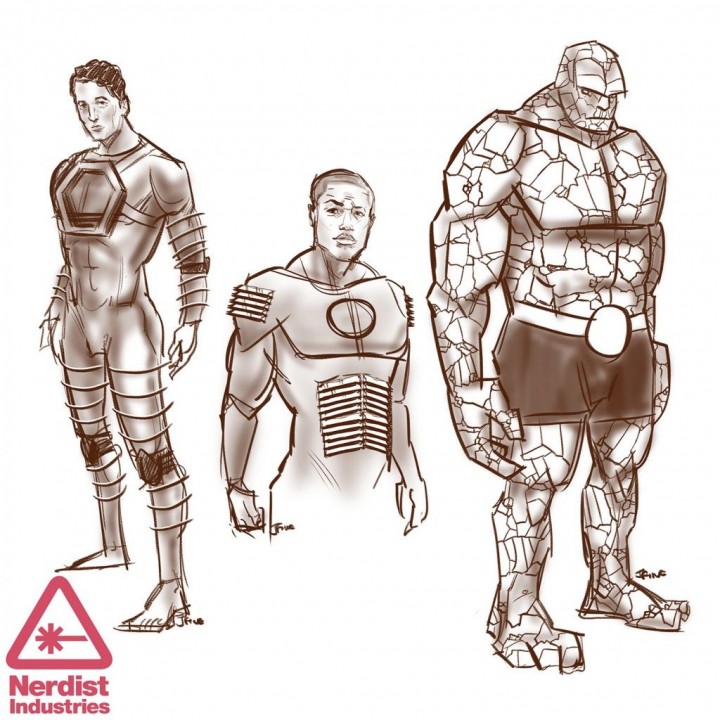 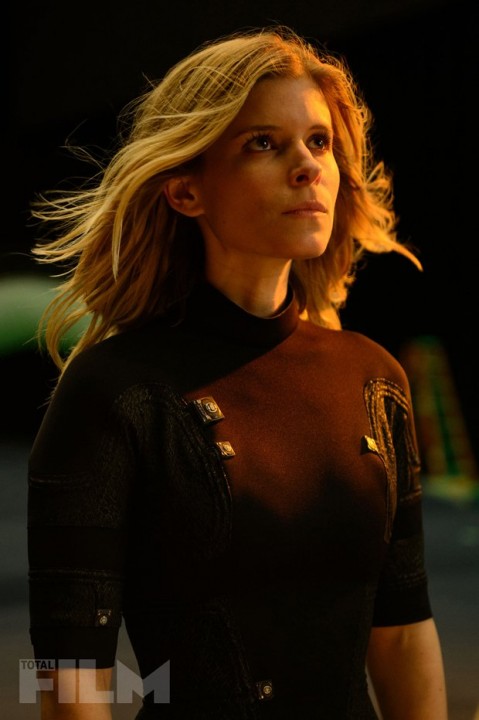 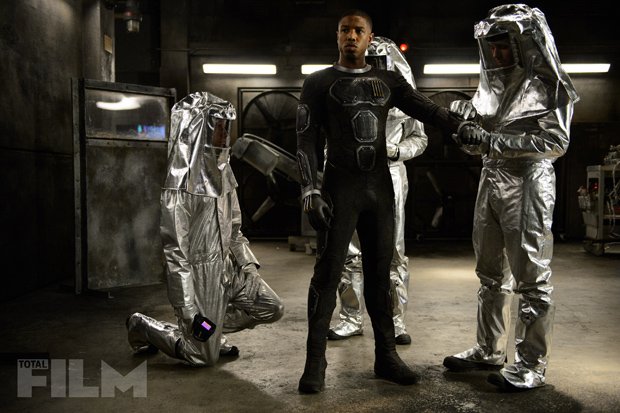 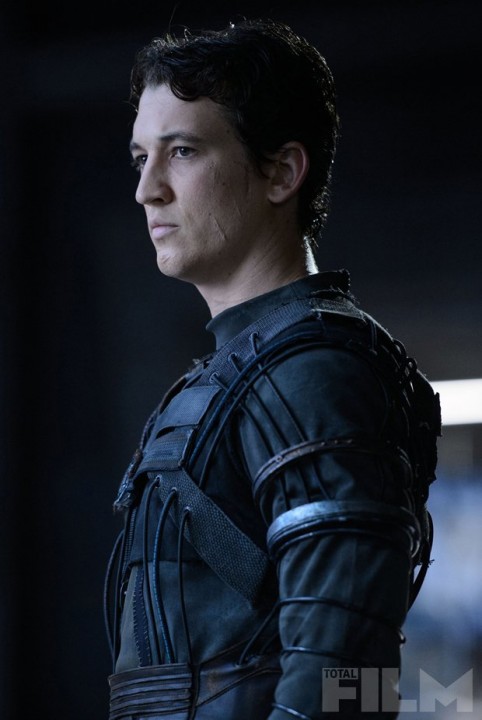 Oh, and for the hell of it, (because we discussed it in the Ferncast!) here’s the trailer for Netflix’s Marvel series, Daredevil. Enjoy!

If you’re looking for something else to listen too, our good buddy Al K Hall snuck out a podcast of his own this week, over at The Bar None. I suggest you also listen to that as well. It’s HI-larious!!!

And if you’re in the mood for a Blog-a-thon, Nostra over at MyFilmViews is doing one on The Five Senses of Film. Check it out, y’all. It’s quite interesting.