Our good bud Nostra, over at My Filmviews, asked me to take part in his Blogathon this month. It’s in conjunction with Karemel Kinema, so head along and check out both those sites and leave friendly comments! The idea behind the Life, Love & The Movies Blogathon is simple – answer 8 obvious questions in the hope of enlightening readers about me. So, without further ado, here’s the questions, and my answers!

1. What was the first movie you saw in the cinema and what do you remember about that visit?
My first cinema experience was – I believe – seeing Chariots Of Fire at out local town hall. Shown on an old cinema projector and with cruddy old metal chairs throughout the hall, I distinctly remember feeling that I didn’t understand the movie much, but the music was cool. A side note: other films viewed at the same venue under the same conditions include The Santa Claus Movie, Crocodile Dundee (many laughs from this one) and Phar Lap.
2. Are there any movies you have very strong memories of which are not because of the movie (for example something which happened at the time you were watching it)?
I remember watching Shadow Of The Vampire with a friend one evening, on VHS (I think it was), and as we shut off the film, the second tower of the World Trade Center was hit live on the television. I don’t remember much about Shadow of The Vampire, but I remember that night.
3. Which movies had a big impact on you and changed a (small) part of your view on life?
Probably The Last Starfighter, or The Neverending Story. Both films made me wish to be more than I was (as a kid), and to this day I can’t help but watch them with a degree of unrealized hope and dreaming. I named my son Bastian after the character in Neverending Story.
4. Do you have any comfort movies which you return to because you are in a specific mood (for example if you are feeling down/nursing a heartbreak)?
Notting Hill, if I’m feeling despondent. Moulin Rouge if I’m annoyed. Armageddon if I’m bored.
5. If a movie would be made about your life, what type of movie would it be and who would you like to portray you?
It would be a comedy. It would star Michael J Fox as me, because Danny Kaye is dead.
6. Which existing movie best represents you?
High Fidelity, only with movies.
7. If you knew you would die tomorrow, what would be the last movie you would want to see?
The last Hobbit movie, only because I want to know how Jackson finishes his Middle Earth saga.
8. If you can spend your life working in the film industry, what would you be and why? (you know, director, producer, actor, cinematographer, costume designer, sound designer etc?)
Sound mixer. Those guys have an awesome job. 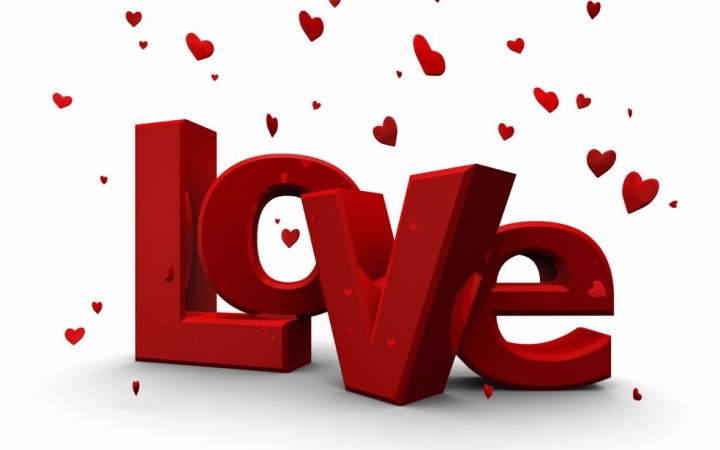 1. Did you ever have a first kiss with someone while at the cinema and if so which movie was playing?
No. I go to watch the movie, not to fondle women in the dark.
2. What is your favorite movie relationship and why?
This is a tough one. I’d have to say Riggs and Murtaugh from Lethal Weapon. They aren’t married, but they might as well be. Best mates forever.
3. When did your love for movies start and how has it grown?
My real, mature love for movies kicked in in the mid-90’s, and has grown ever since with the introduction of DVD. Finding myself in some alternative world through the cinema screen remains the most powerful lure of film.
4. If you have to choose one film to watch with your loved one, what would it be and why?
Probably Love Actually, because it’s the only romantic comedy we both love.
5. If you can choose one character from a movie to be your significant other who would it be and why?
Princess Leia. She’s smart, doesn’t take shit, and looks hot in a bikini.
6. What was the first movie that made you fall in in love with film and cinema?
Twister.
7. How did your passion for movies turn you into a movie blogger?
Because I get to write about movies for fun, and chat with others who feel the same way. If the internet wasn’t invented, I doubt I’d have much interest.
8. What is your favorite date from a movie?
1955. That’s where Marty goes in the first Back To The Future – a film that revolutionized cinema.
***
You can find more posts in this Blogathon by heading here, and clicking more!!