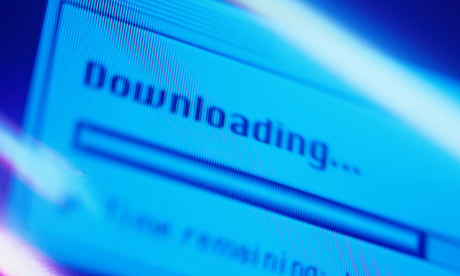 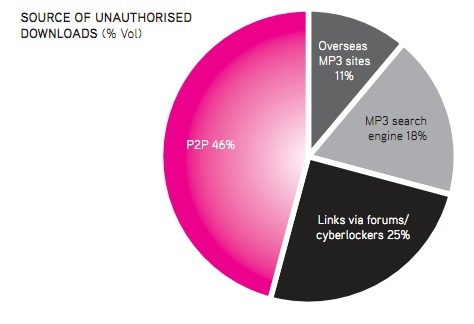 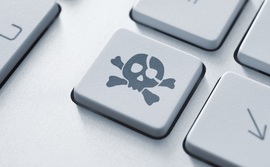 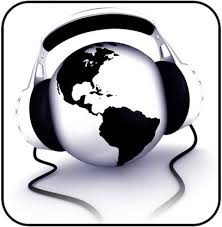 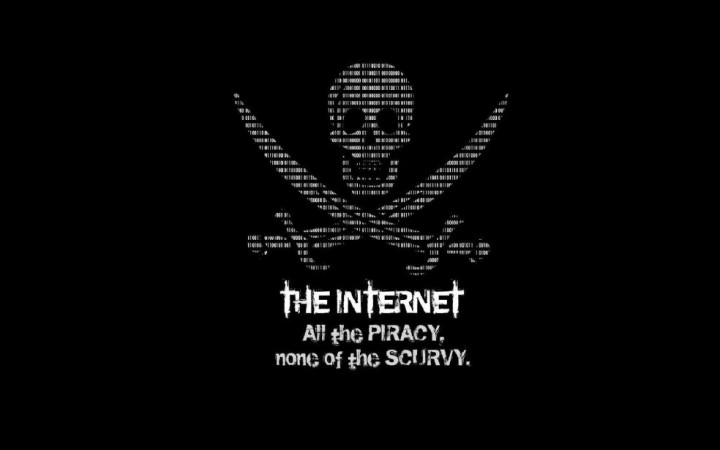 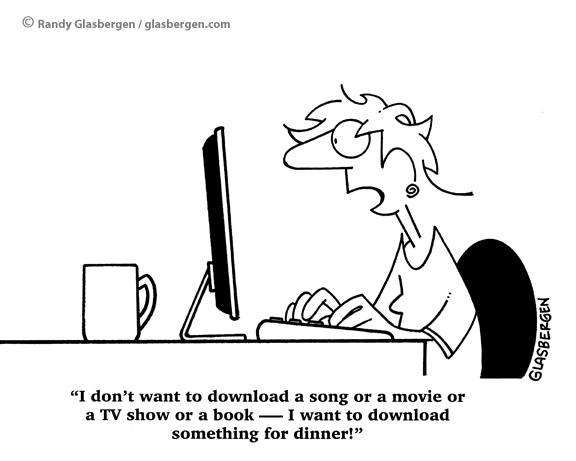 6 thoughts on “Solving The Piracy Puzzle: Blame of Thrones Edition”