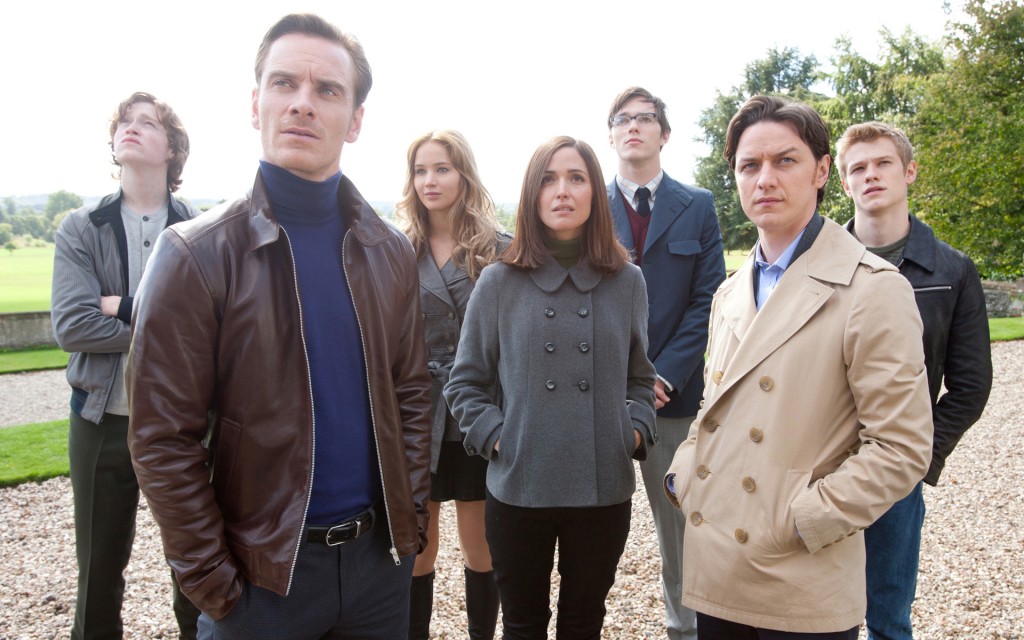 Anybody else notice the startling lack of latext here? 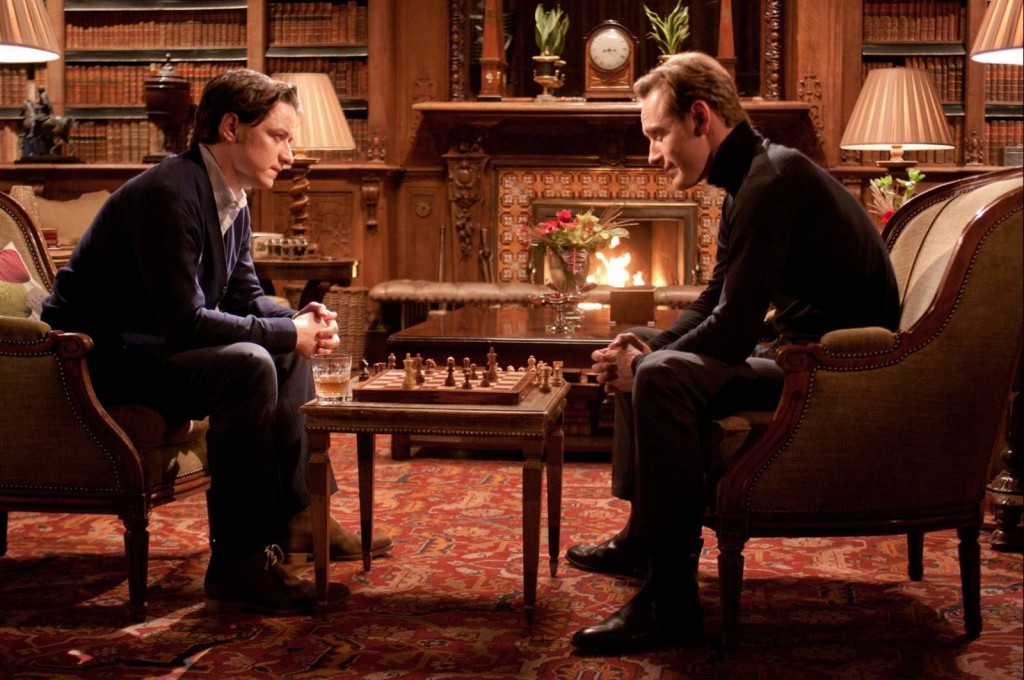 The only thing missing is a coupla cigars… 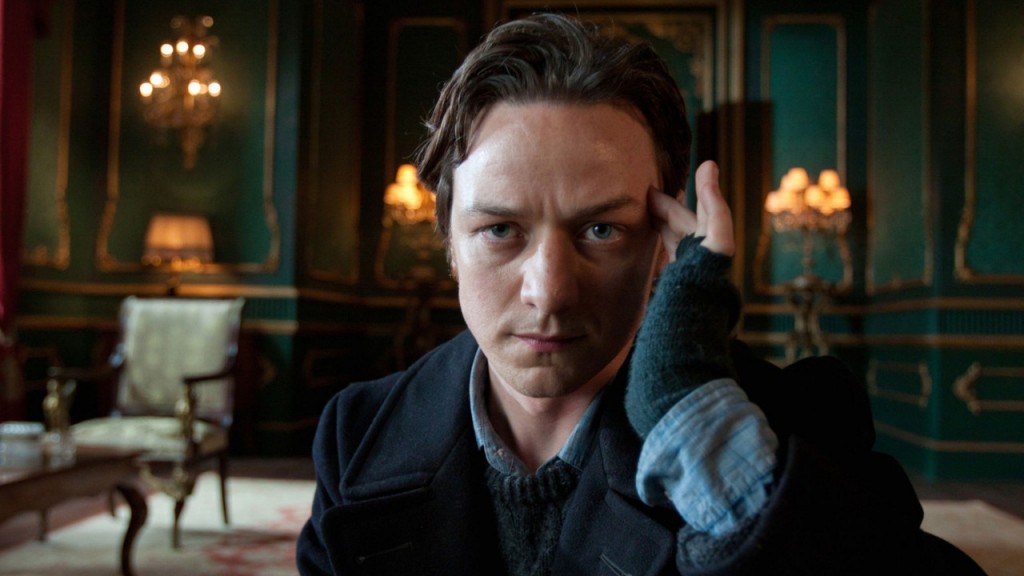 I keep my brains in HERE!! 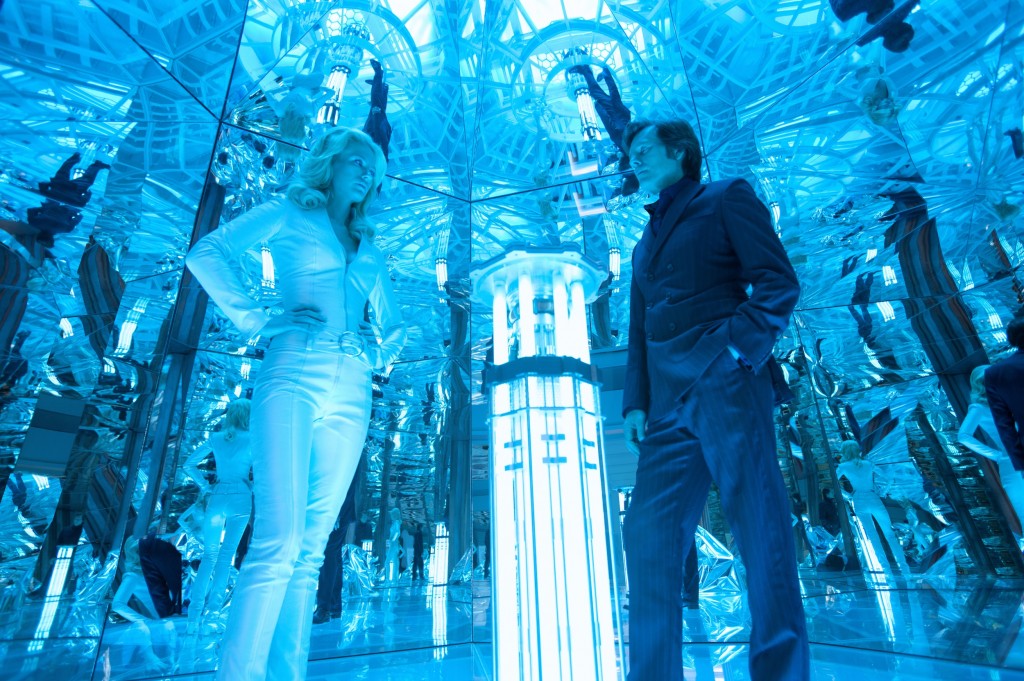 Is that a nuclear reactor in your pocket, or are you just… ah hell, it’s blue and glowy, what more do you want? 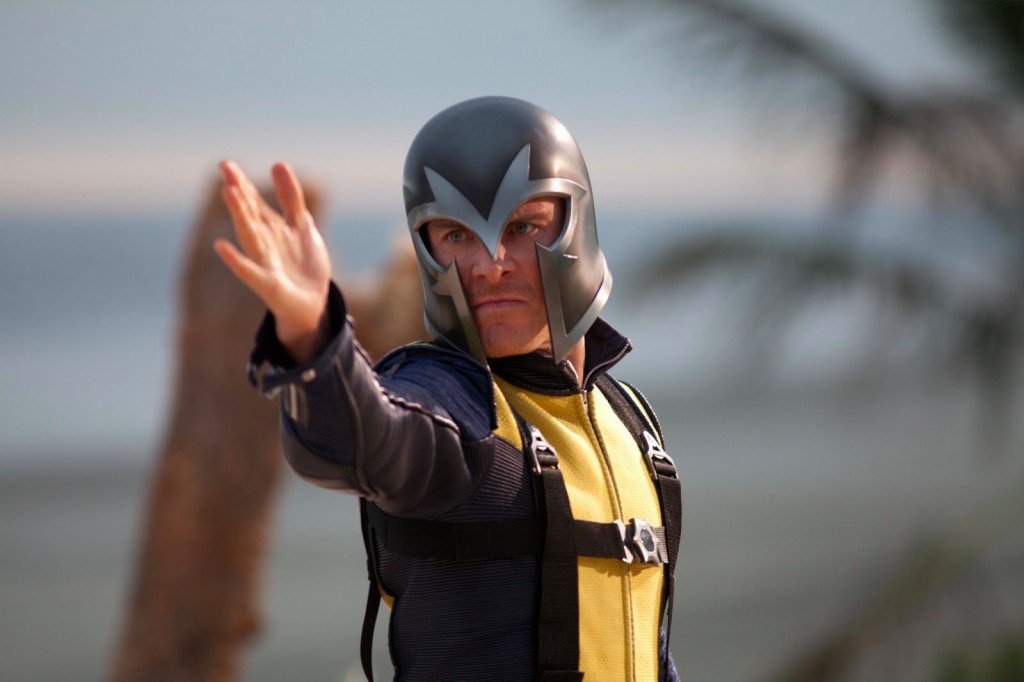 I got a shiny new helmet and… JAZZ HANDS!!!!