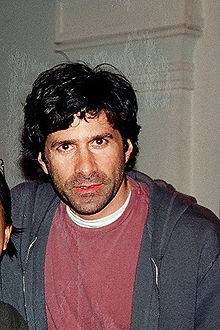 Gary Winick, the director of films such as Letters To Juliet and Charlotte’s Web (2006), has died in hospital. Winick, who also directed 13 Going On 30 (aka Suddenly 30 in some territories) with Jennifer Garner, November, Bride Wars (with Anne Hathaway and Kate Hudson) and Pieces Of April (for which actress Patricia Clarkson was nominated for an Oscar), had a prolonged battle with brain cancer, and died on Feburary 27th, a month shy of his 50th birthday.