Welcome to the website, if this is your first time viewing. Glad to have you along.

Welcome to November!! Yes, another month brings us closer to Christmas! Have you done your shopping yet, or are you leaving it until the last minute? Later in the month we’ll be bringing you our top picks for DVD stocking fillers, what you SHOULD be getting the folks you love for the happiest day of the year. More on that in the weeks to come.

For our regular readers, I hope you enjoyed the flashback from the vault last week, Hello Annabel. You can look forward to more archival material in the months to come. For eagle-eyed viewers who noticed that the Outtakes and the short The Editing Process, which were originally included on the film, were not present: they will be kept back and presented at a later date, TBA. Watch this space, eh? 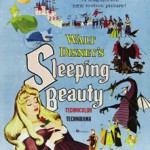 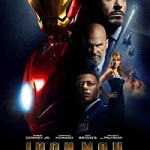 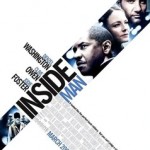 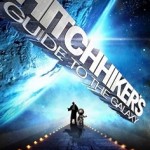 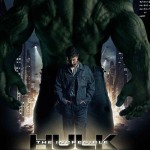 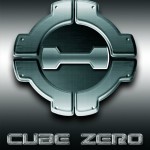 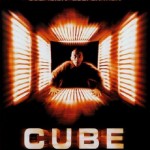 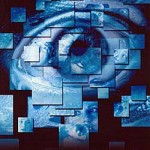 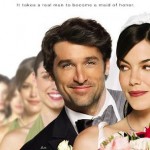 This week we are absolutely bursting with new reviews for you! As you can see by the images above, we’ve no less than nine films on offer this week, new and older, ready for a serving. Later today, as a last minute rush to capitalise on it’s recent release, we upload our review of the 50th Anniversary Edition of Disney’s Sleeping Beauty on DVD. The film looks amazing, I can tell you now. Plus, we check out recent new DVD releases, Iron Man and The Incredible Hulk, from Paramount Pictures.

The Cube Trilogy goes online this week as we check out each film in the series, to determine if you should give them a watch, or a wide berth. Cube, Cube 2: Hypercube, and Cube Zero are all in the firing line. The movie adaptation of The Hitchhikers Guide To The Galaxy comes online as well, as does the recent Patrick Dempsey flick Made Of Honour. As well, Spike Lee’s most relevant New York film, Inside Man, comes in for a watch later this week. I tell you, there’s no chance you’ll get bored on this site this week! We’ve been working flat out on a whole heap of new material over the next few weeks, so keep coming back to check it out!

[Late Edit: This week, we also feature a look at the latest Indiana Jones film, Kingdom Of The Crystal Skull, which was released on DVD recently. This review will be uploaded on Monday afternoon, 3/11/08.]

We’ve changed the monthly poll around, so check out the new one in the sidebar to the right. We want to know what you think there should be more of on the site. It’s your opportunity to tell us what you think, so take a look and click a button!!! Simple, really.

Also, scriptwriting on Urban Golf  is also coming along, although it’s taking a lot longer than I originally anticipated. With all that’s happening behind the scenes here at the site, things have managed to creep away from me. Still, we’re battling on, stemming the tide and trying desperately to catch up with all our ongoing projects. Hard to find time to watch and review films as well!!!!

For anybody reading this who feels that they’d like to contribute to the site in any way, either with film reviews or computer game reviews, or just their thoughts generally about films (after all, that’s what this site if for!), feel free to drop me a line in the comments box below, or at the email link on the About Fernby Films page (sidebar to the right) and let me know. We’re always looking for more people to explore their thoughts about our favourite artform, so let us know if you’re interested. Don’t think that you’re not competent enough, after all, this is a website where a Squirrel contributes! How hard can it be?!

I want to make a special note today, about the end of an era. On Wednesday, current incumbent of Doctor Who, David Tennant, announced his withdrawal from the role. He still has a number of specials to film, however, which will take him through to the end of 2009, however, the fifth full length season in 2010 will be made with a new Doctor in the TARDIS. Tennant was a wonderful Doctor, taking over from Chris Ecclestone when the series was reveived a few years ago. It will be sad to see him go, however, the series will continue, with a new, fresh, Doctor at the helm.

That’s enough for me this week, so it’s off to the TV for a little time watching the latest DVD’s! See you at the movies!