In 1969, long before Al Gore started jetting around the world lecturing people on the dangers of – among other things – jetting around the world, a different Al (Albert A. Bartlett, pictured below), a humble physics professor from Colorado, began lecturing people on the limitations of exponential population growth in a finite world. He has now delivered this lecture over 1600 times – on average about once a week since it started.

“Sustainability” normally conjures up images of whales, rainforests and wind turbines. So to hear that sustainability concepts are deeply rooted in mathematics is a little jarring. Nonetheless, Al Bartlett makes the case and it is undeniable. If we have an economy that is dependent upon a steadily growing population, then this literally cannot be sustained and therefore sooner or later it will come to an end. 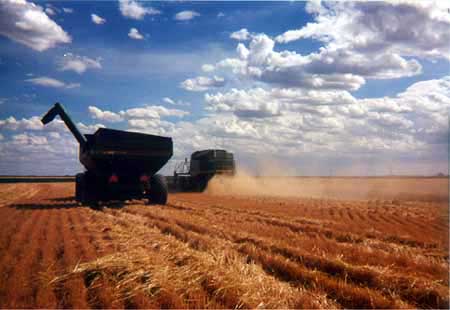 Al uses basic arithmetic to demonstrate how just one more lifetime (say, 70 years) of global population growth at the current rate would more than double the present population. With over a billion poor souls already without safe water supplies, the only logical conclusion is that something will stop our population from doubling. In Al’s own words: “we can debate about whether we like it or don’t like it, but it’s going to happen.” Mother Nature has at her disposal a whole handbag full of horrors, like famine and disease, and she will use them if she is pushed too far. In many parts of the world it’s already happening. 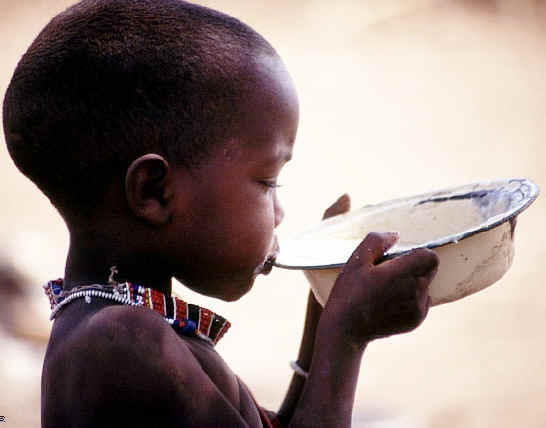 He goes on to apply the same basic arithmetic to growth in consumption of resources like oil and coal. The oil and coal industries need to grow their production, in part to provide energy for the growing population, but also to satisfy their shareholders. Al shows quotes from reputable business sources and journalists who claim we have thousands of years before we exhaust our oil and coal resources. But as Al says, the numbers simply don’t add up – we only really have a few decades before we start to run out of these things, and with oil it’s already in short supply. It really comes down to common sense that any child could understand – if you spend your pocket money too quickly, you won’t have anything left to spend. Unfortunately, in the case of fossil fuels, we could be waiting a few million years until the next payment. 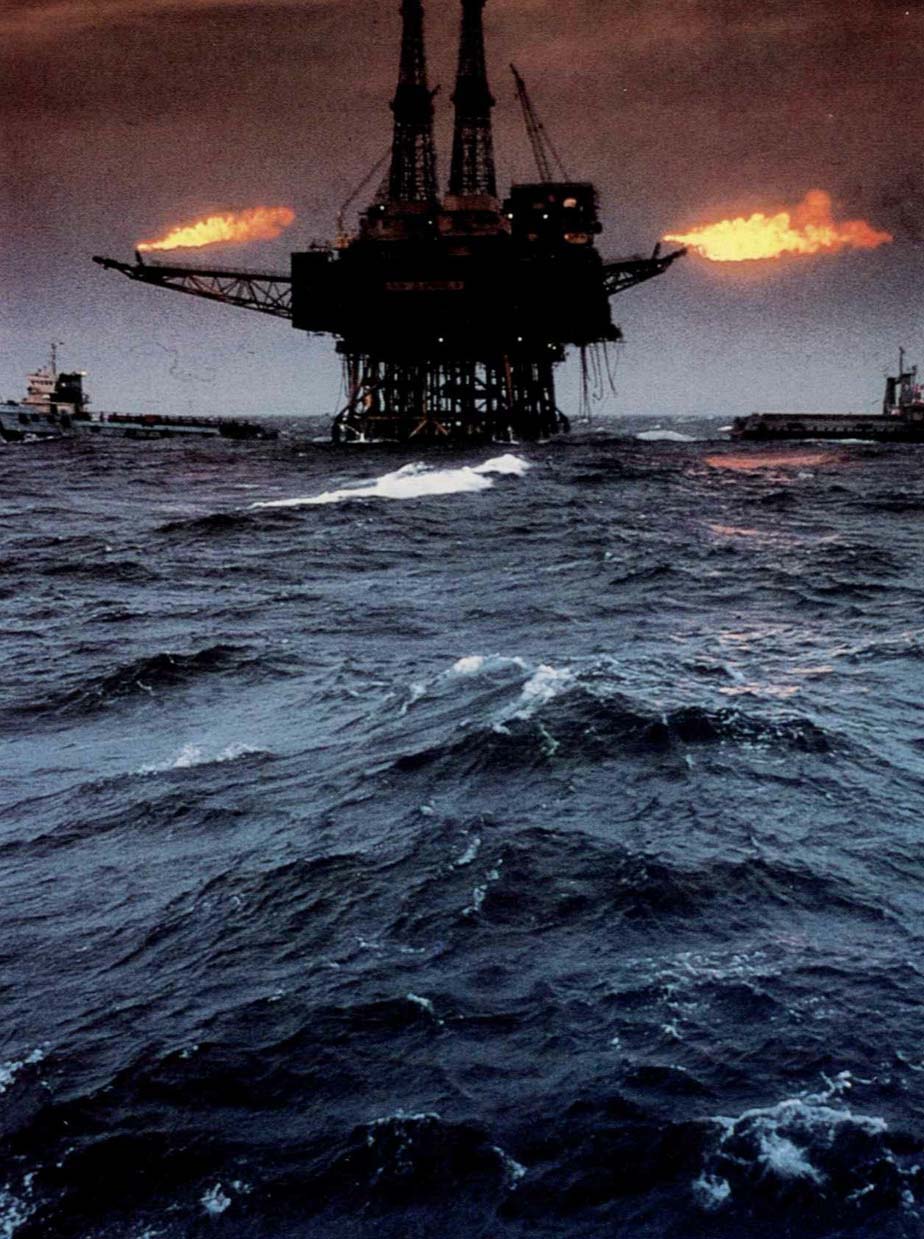 I recommend watching this piece of film, not so much for the delivery – I mean, it’s witty and entertaining, but overall fairly dry – but for the importance of the message. Frankly, everyone should be made to watch this film. At the very least, every economics student and political candidate.

When it comes to specific aspects of sustainability, such as climate change, we all allow our own prejudices to filter what we hear or read. For instance, if we don’t want to believe that carbon dioxide traps heat in the atmosphere (so we can feel okay about driving that big car), we can just choose to ignore the scientists and form our own “opinion” on the topic. However, when the fundamental issue is a mathematical one, we have no such choice. You can try to deny the arithmetic and tell everyone that you believe one plus one equals forty-three, but at the end of the day arithmetic is not open for debate.

This makes Al Bartlett’s message infallible, unquestionable and fundamentally brilliant. It’s just a shame so many people still try their best not to believe it.

Al Bartletts homepage on the web can be located here.

The Wiki article on Peak Oil can be found here. 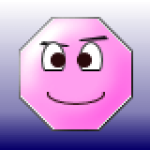