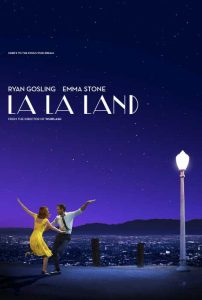 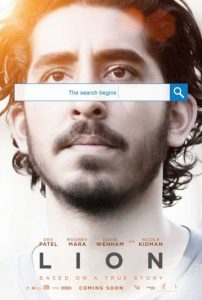 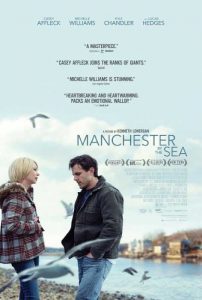 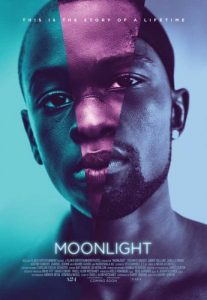 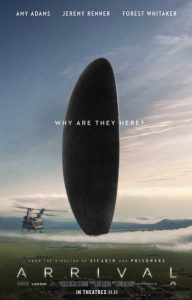 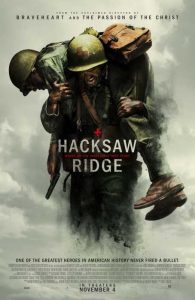 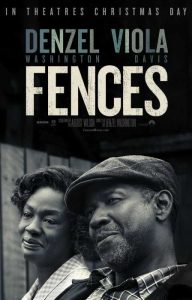 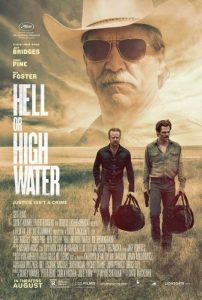 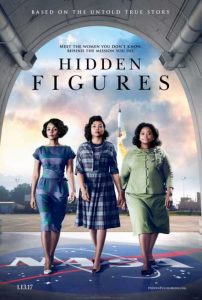 The above film posters will lead you to our reviews, where applicable. Simply click the image above to go to the review you wish to read.