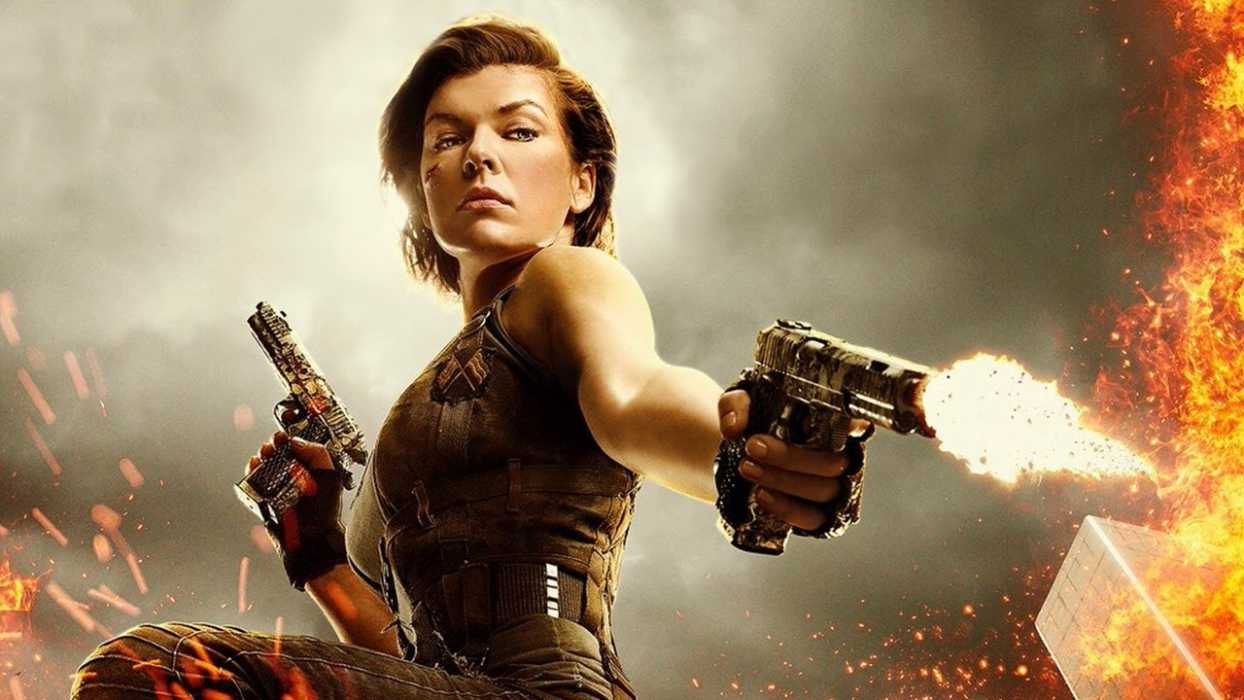 If the idea of spending an hour or so watching Milla Jovovich getting about in skimpy clothing, gunning down a variety of undead zombies, all to a thunderous heavy rock soundtrack and headache-inducing direction from Alexander Witt, then by all means, this is the film for you. If this sounds like some kind of torture, then perhaps you’re reading the wrong review. Apocalypse isn’t a great film, even by the standards of the Resident Evil franchise (which is saying a bit, I wager), but I guess at some guttural, visceral level there’s a mild entertainment to be gleaned from it.

Hugely effective zombie thriller has all the hallmarks of a movie derived from a video game, yet stands tall on its own merits, thanks to spot-on direction from Paul WS Anderson, and terrific sound design and music scoring. Resident Evil isn’t intelligent, nor is it what you’d term “high art”, but what it does it does well, and with a gut-punch sense of fear and horror that many PG films can’t muster. If you’re into this kind of game, or kind of movie, Resident Evil is a must-see.

Featuring far too many climaxes for a single film, and with an overabundance of self-important plotting, Retribution might just challenge Apocalypse as the worst of the Resident Evil cinema releases. Lacking even basic entertaiment value, this dirge of a thing seems more intent on setting us up for the inevitable sequel than it does telling a story on its own merits. Cameos and reappearances from franchise alumni do little to bring any energy to this by-the-numbers entry into what was once a relatively enjoyable series of B-grade trash movies: just finish it already! 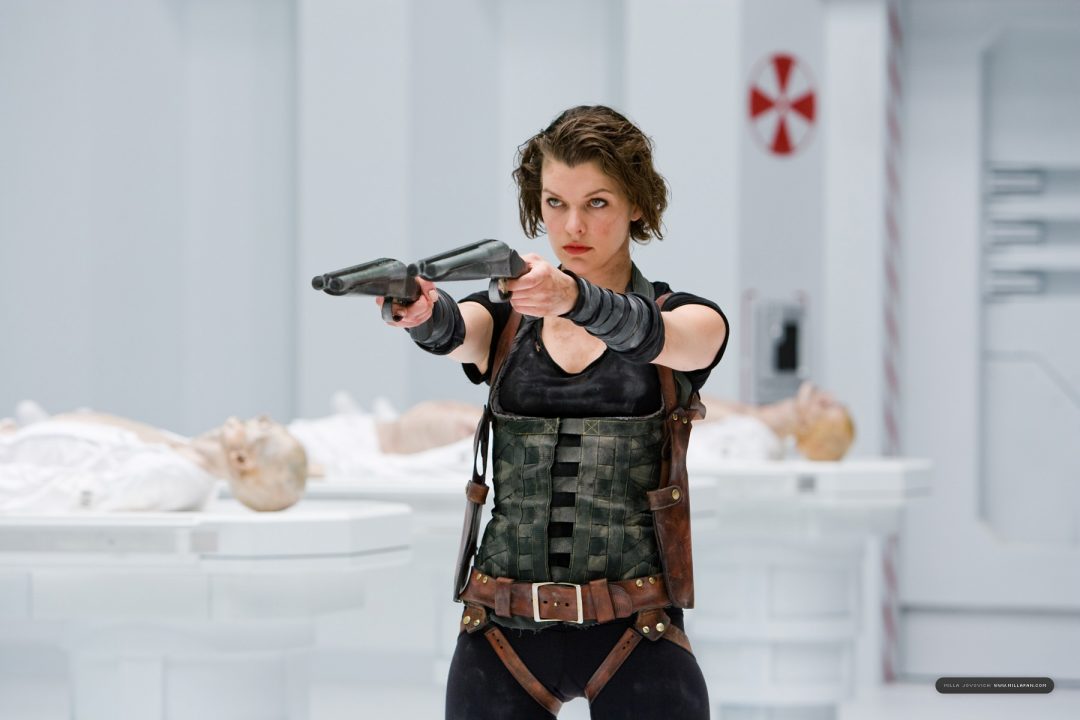 If you have never been interested in a Resident Evil film by now, then this one isn’t gonna change your mind. A by-the-numbers action/zombie/slaughter entry into the popular franchise exhibits even more gravity defying stunts and gratuitous kill shots amongst the thin storyline and characterizations – although things like plot and character aren’t things Resident Evil bothered to claim as being fine examples of. Milla looks hot, the effects are superb and the action is exciting: all key ingredients into a great Resident Evil film. Newbies might best be advised to head to the original (and the other two Jovovitch-starring sequels) before embarking on this adventure. 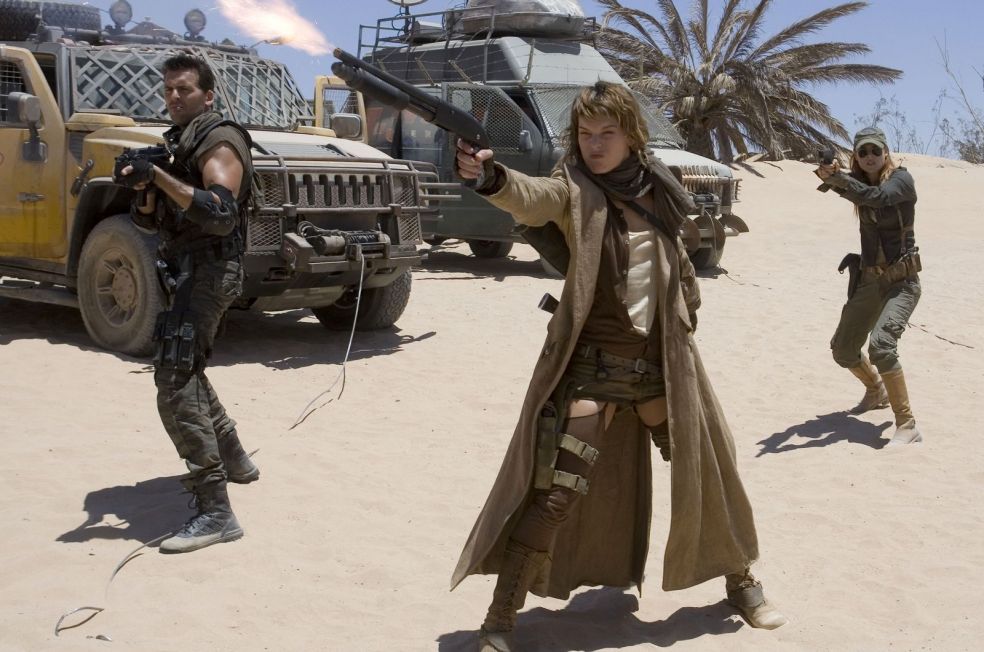 Well, it’s better than Apocalypse, I guess. While these films will never reach the heights of acclaim and critical praise, Extinction manages to elevate itself above the franchise’s second film, although it remains a far cry from the quality and freshness of the original. Fans will lap it up, obviously.