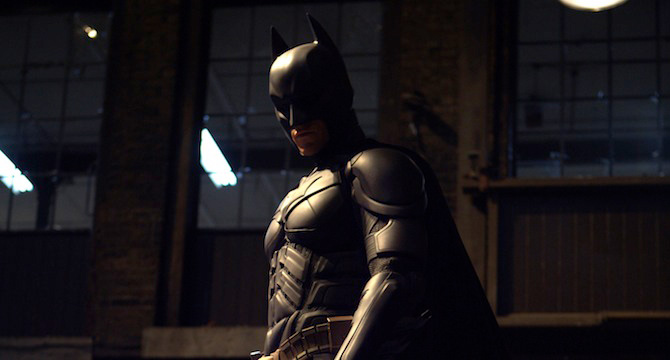 Utterly compelling conclusion to Nolan’s Batman trilogy, a film offering little respite from the darkness and despair accommodated by the previous two outings. Bale actually find the truth to the Bruce Wayne character, while Tom hardy is convincing even under a ¾ face mask – no mean feat – all the while the possible destruction of Gotham reverberates across the screen with every passing minute. A fitting – if lengthy – finale to one of the great trilogies of our time – nay, ever. 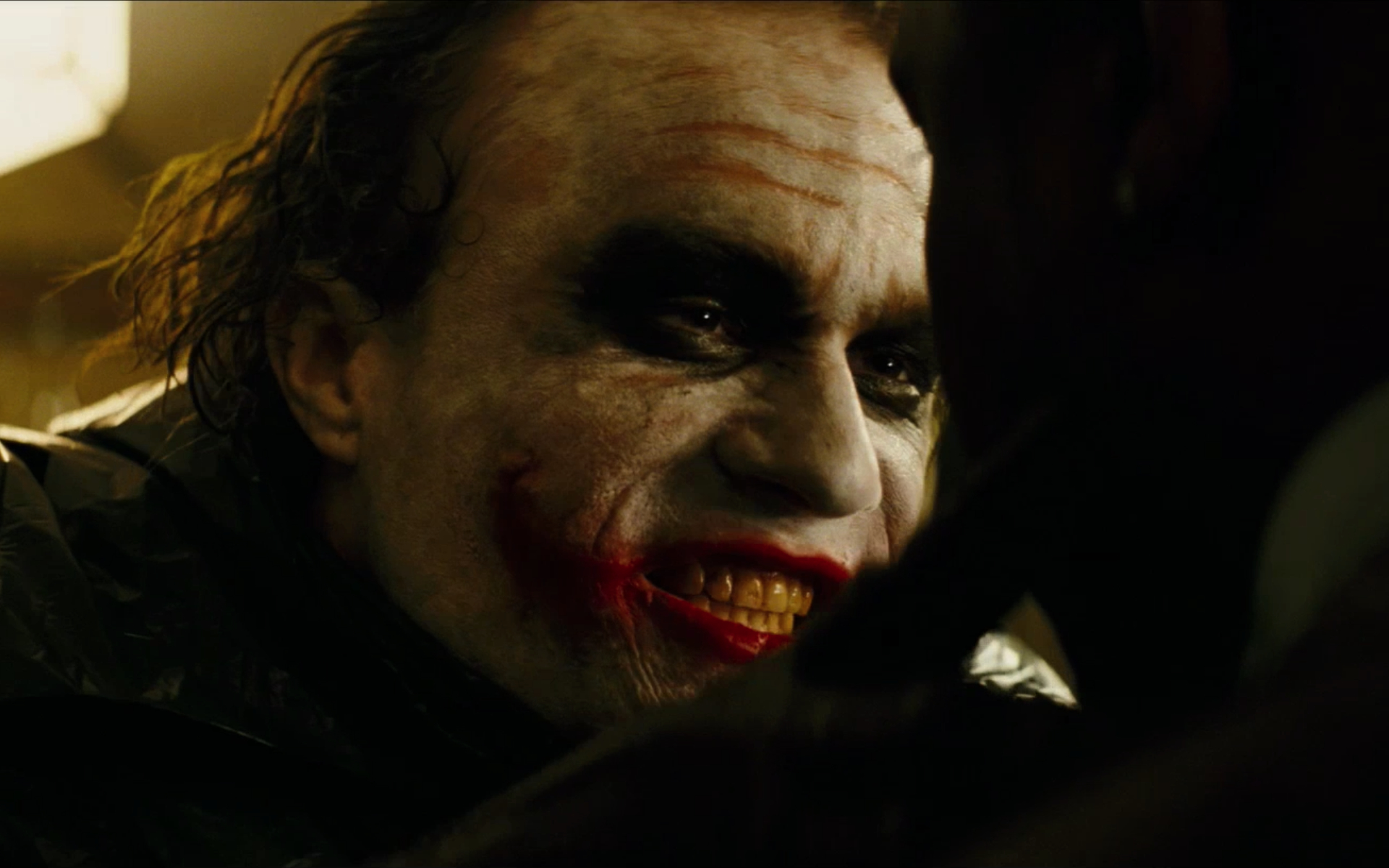 The Dark Knight is everything you could want in a Batman movie: violent and dark, truly inspired by the character, and seemingly without hope. Yet, throughout the film, the theme of hope is realised all the time, something you’d not think about until after the fact. I thoroughly enjoyed this film, although the tinge of sadness you feel that Ledgers performance can now never be repeated is somewhat offset by the thought that the set up for following instalments leaves the characters wide open to a new, brave director to try and capture. The Dark Knight is utterly recommended, and perhaps the greatest Batman film ever made. 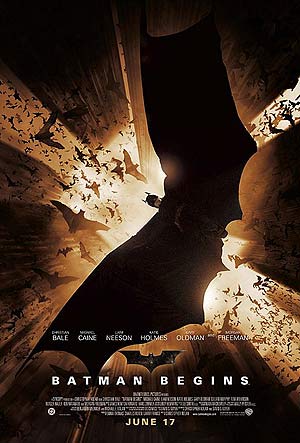 Stunning reboot for the Batman franchise sees Christian Bale step into superstardom for the role of Bruce Wayne, in this blockbuster film that is actually pretty damn good.