Few films are as immediately forgettable as this listless, lifeless Liam Neeson actioner directed by – if you can believe it – the man who gave us both GoldenEye and Casino Royale, Martin Campbell. Memory is an execrable English remake of Belgian novel “De Zaak Alzheimer” and the original Belgian film adaptation, resetting the narrative to the Texas/Mexico border town of El Paso and utilising the immigration subtext as a backdrop for this tokenistic, utterly inert assassin thriller. That a director of Campbell’s calibre wastes such a compelling story and decent cast with such numbing boredom baffles me; the man knows how to direct solid action sequences and get great performances from his cast in any other film, yet here he drops the ball badly. 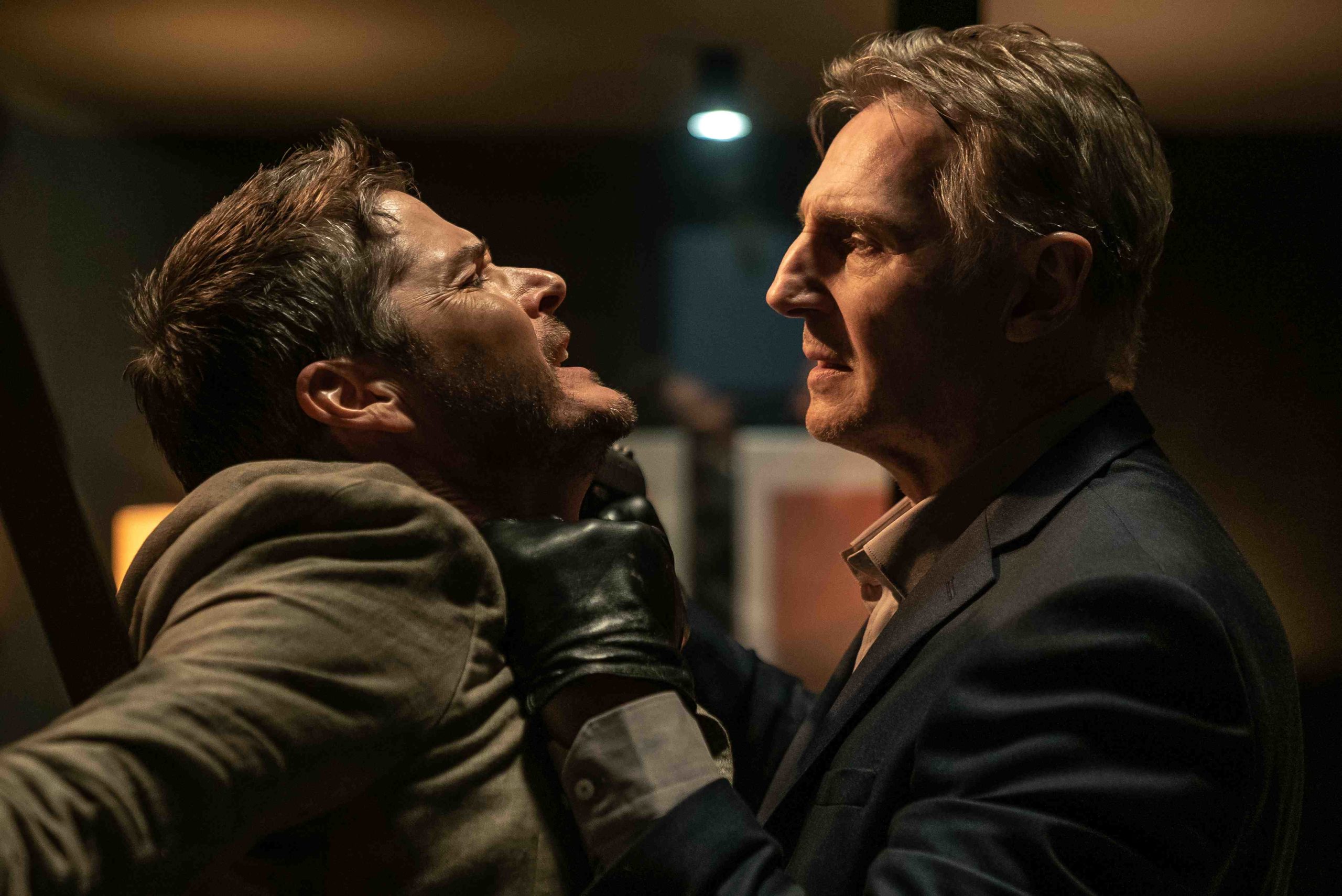 Neeson plays ageing assassin Alex Lewis, sent to execute a contract on a young woman being sex trafficked across the Mexican border, on the orders of wealthy El Paso socialite Davana Sealman (Monica Bellucci) as cover for her dilettante son Randy (Josh Taylor). With a mounting body count, Lewis is hunted by both local El Paso police, led by Detective Danny Mora (Ray Stevenson), and the FBI, with Agents Vincent Serra (Guy Pearce), Linda Amistead (Taj Atwai) and Mexican Detective Hugo Marquez (Harold Torres) also in hot pursuit. Little do they realise, Lewis is suffering from early onset dementia, which makes his mood difficult and his faculties faulty indeed, as he struggles to remember crucial details of his mission as he seeks his own form of redemption. 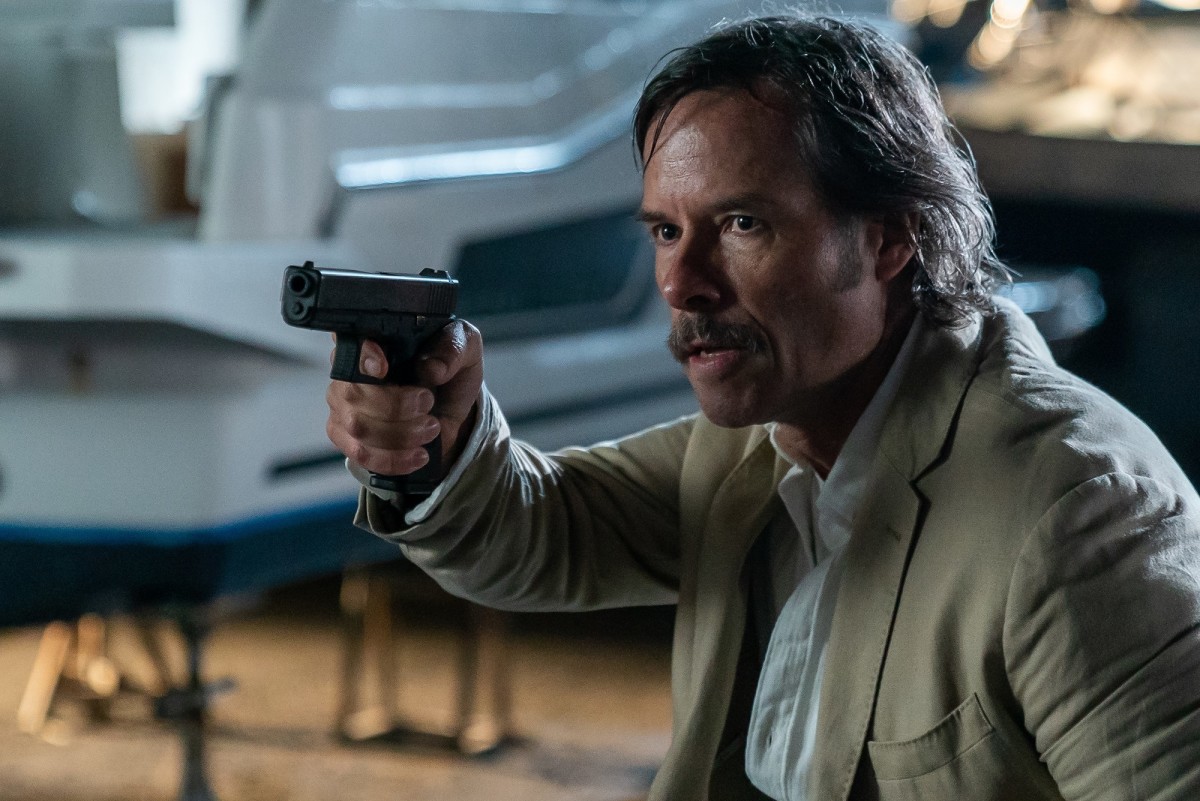 Any other time, Liam Neeson playing a frosty assassin with a vendetta would be a lock for mindless, popcorn-munching fun. Memory, a film about dementia which also stars Guy Pearce, who once played a guy with dementia in Memento, is a boring, tedious, meandering action film trying desperately to root the central character’s overall assassin-y nastiness against a moral code we can empathise with, and failing completely. Somehow, the translation from Flemish to English didn’t quite capture the magic of the book or the well-received original film adaptation, with Campbell’s direction of screenwriter Dario Scardapane’s boilerplate script a soulless, dire effort lacking cohesion or watchable characters. Neeson always plays Assassineeson very well, that gravelly voice and flinty-glare coming in very handy as the actor – who declared in early 2021 that he was retiring from this genre of movie – struggles to find any semblance of character beneath a paper-thin character archetype and salacious torn-from-the-headlines story. 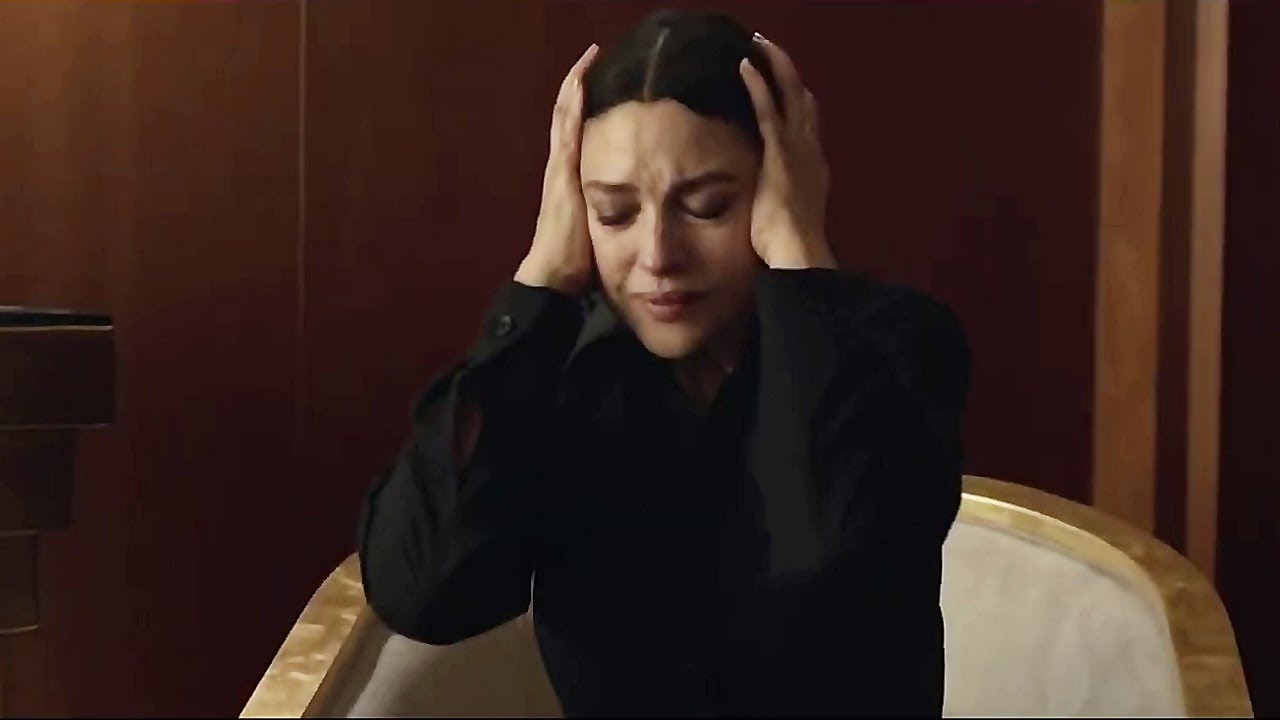 Playing Neeson’s memory-addled assassin character off against the raggedly angry Guy Pearce, as a grieving FBI agent, ought to have had sparks flying across the screen, and yet here we are stuck with a film where both actors barely get to spend a minute of screen time together. Instead, copious supporting characters file through the movie like pawns in a larger game; Monica Bellucci’s Lex Luthor-ian villainess is inexplicably given not a shred of backstory or compelling development to make her interesting, whilst Ray Stevenson’s bullish police captain role feels more like it was written for John Cena’s angrier, nastier doppelganger. The film’s overt catalyst tragedy – sex trafficking between the USA and Mexico – is commodified egregiously in this tone-deaf and entirely ill-focused plot, trying to shoehorn in politicised departmentalism and use prevailing immigratory trends to shoulder a lot of the story tangentially; unfortunately, Scardapane’s screenplay is also too busy trying to make us feel empathy for the forgetful hired killer, despite failing to make the bad guys any worse than he is from a practical standpoint. It helps little that co-stars Taj Atwal, Harold Torres and Ray Fearon are a triplicate of wooden performance, underwhelming actors incapable of bringing warmth of humanity to their roles despite the quality of Neeson and Pearce around them.

Martin Campbell’s direction feels like it’s aiming for melancholy solemnity, a glacial pace and icy graphic violence doing little to satisfy audiences hoping for either a cheap, gritty thriller or an intelligently written drama about border troubles in Mexico. It is neither of those things. The occasional bloody violence is shocking for its realism, and Campbell’s restraint in using such tactics only scarcely is effective, and I can’t help but wonder if he’d turned this film into a Tarantino-esque bloodbath more often the scarce narrative might have been masked a little more competently. It’s also remarkable that a man of Neeson’s aging years can seemingly recover from significant bullet wounds so efficiently, and has prolonged moments of mental clarity that almost make one wonder if he’s putting the dementia on a touch. Memory isn’t very good with the finer details, although it does have some good moments of catharsis. This is easily one of Neeson’s worst post-Taken films, and that’s no small feat. He’s once again taken up the challenge of having an archetypal genre character – in this instance, the “I want to get out of this business” assassin – have some kind of affliction that presents a challenge, and while the film superficially meets that challenge with Neeson’s quietly affecting manner, on the whole it feels like a mismatch, disjointed story arcs clashing in the middle of some ill-fitting trafficking subplot. Neeson looks bored shitless to be in this, which translates to the screen within the first ten minutes or so. Memory is completely DOA, a film I wish I could forget just as easily as Neeson’s Alex Lewis forgets if he’s killed somebody.