For a while there, 90’s pop icon Britney Spears had the world at her feet, before and untimely fall from grace around 2008 sent paparazzi magazines into a feeding frenzy with public outbursts, breakdowns, and, eventually, a complete removal of the singer from the public eye thanks to a controversial – and yet perhaps needed – conservatorship. Spears was arguably at the peak of her creative powers when her father Jamie instigated a controversial conservatorship, which effectively removed all rights and powers of Britney to live her life as she wished. Jamie would go on to control not only her finances, her social life, and her public perception, and although initially it was felt that Britney probably needed somebody to rein in her spiralling lifestyle, thirteen years later Jamie would be seen as the villain in an unscrupulous, unseemly public battle between the singer and her fans, with the #FreeBritney movement wanting to see this awful court-appointed arrangement brought to an end. 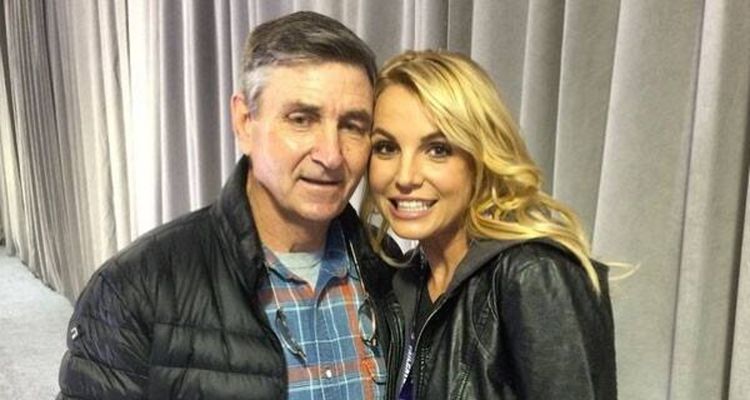 Presented by director Erin Lee Carr and journalist (and fan) Jenny Eliscu, Britney V Spears lays out the case for Britney and against her father Jamie, often with meat-cleaver brutality and a complete lack of ambivalence towards the subject. The facts of the conservatorship aren’t in doubt: Britney was effectively a prisoner of her own father, who controlled virtually every aspect of her life down to (reputedly) her ability to reproduce, and this ghastly mandate by the legal system had a very steep hill to climb to be overcome. It’s not a spoiler to reveal that, only recently, Jamie Spears was removed from the conservatorship by American courts, effectively “freeing” Britney from her imprisonment, to the jubilation of countless global fans. It makes the journey of this documentary, which is more of a diatribe, all the more prescient to realise just how incredible a conservatorship is as far as controlling a person’s life against their will (despite perhaps being a necessity), but how profound the collapse of Spears’ conservatorship has been in the recent months. The filmmakers manage to get a doctor who assists conservatorships to be set up to speak on camera, and although not exactly forthcoming the interview is as insightful for what isn’t said as much as for what is. A conservatorship is a last-resort method of keeping a person, typically someone elderly who isn’t in their right mind, safe against those outside their circle who may prey on them. That Jamie Spears secreted countless millions from his own daughters‘ estate to pad out his coffers (and those of his friends) is spectacularly galling – did he think nobody would mind, or find out? 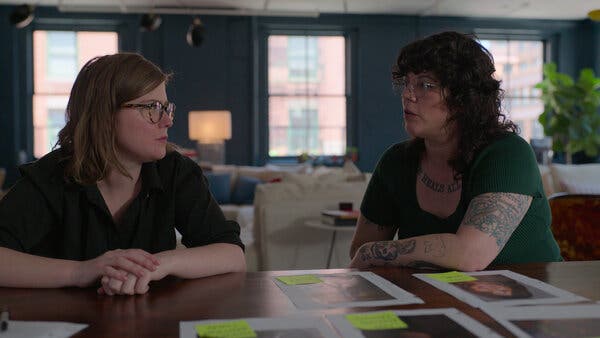 Britney V Spears isn’t the first documentary about this, and it won’t be the last. Director Erin Lee Carr offers a bias unblemished by journalistic evenness, delivering a completely one-sided take on Britney’s situation from her rise to pop icon, private and public meltdown in the 2000’s, and eventually the rise of the Free Britney movement that has seen the end of the conservatorship only in the last few months. The film isn’t subtle with its evisceration of Jamie Spears, and aims its blowtorch fury at those surrounding and enabling the senior Spears to continue his unparalleled guzzling at the teat of the singer’s multimillionaire estate, whilst intercutting with footage from Britney’s friends including a former bodyguard-turned-boyfriend, associated producers and hangers-on, and even the singer’s one-time agent. That the filmmakers play up to the nightmarish torment of Britney’s conservatorship and lack of control of her own life – which is indeed outrageous – smacks of an agenda, although it all feels a tad unseemly and unnecessary. Bludgeoning the viewer with confected outrage won’t win over new fans, but then perhaps that’s not the point. Britney V Spears seems intent on working Britney’s supporters up into a frenzy, rather than asking those who aren’t “on her side” to reflect on aspects of the case that feel awkwardly disingenuous. It’s a propaganda film of the first order, a decently produced but undeniably grasping attempt to serious-up the sensational. 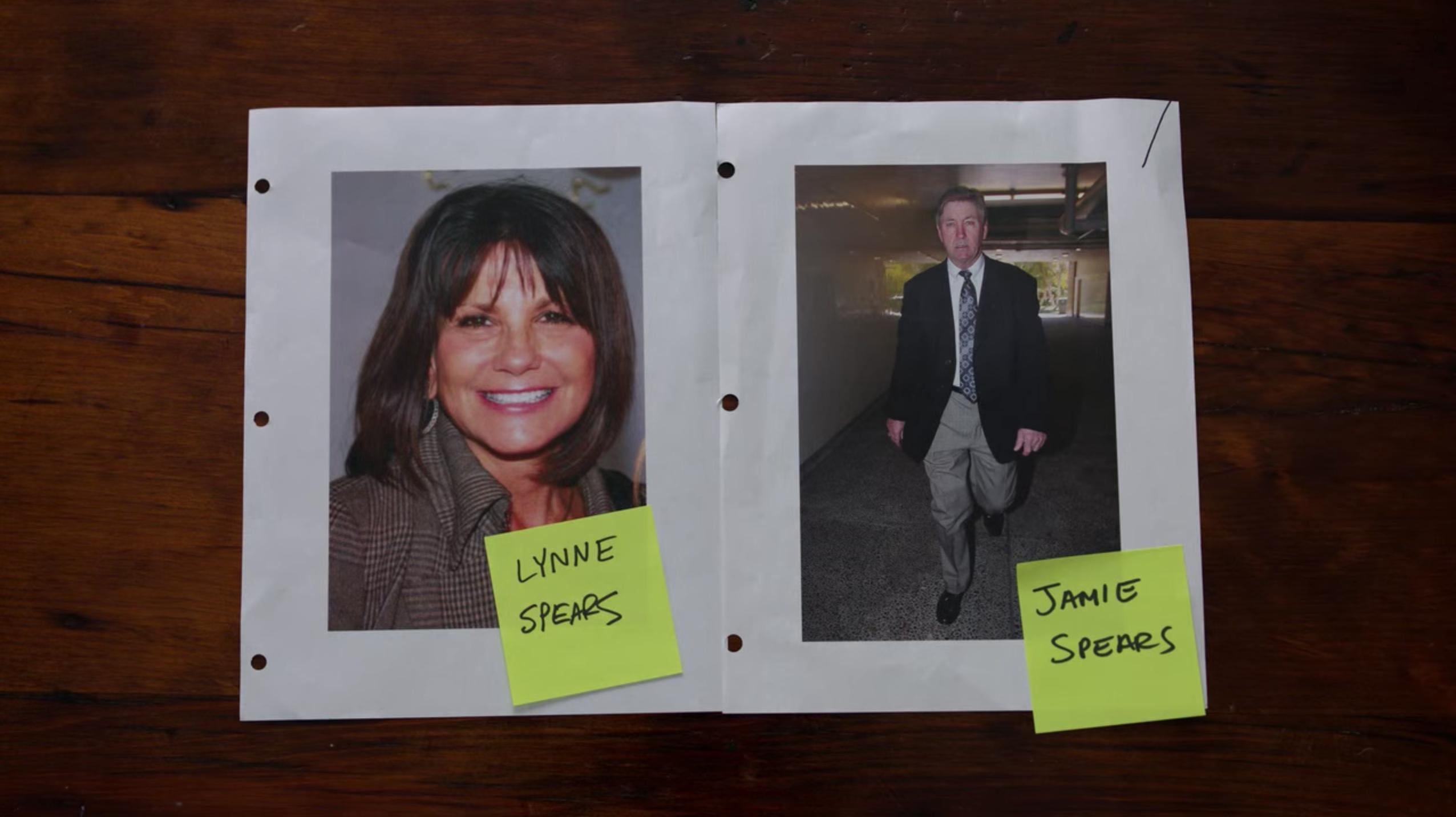 As somebody who isn’t the biggest Britney Spears fan, despite her All-American ubiquity during the ’90’s, I’m glad the singer is finally free of that ridiculous conservatorship now that it’s over. That she was ever put in one remains my biggest bone of contention – few could argue that in the late 00’s Britney’s public image was of somebody in desperate need of help, as her life spiralled out of control. While the comedians laughed at Britney’s window-smashing, barbershop descent into depression, the rest of us normal people could only watch on as a young woman went through hell and back in the public eye. That her father seemed to be the right person to take control and help her isn’t a feeling I’m comfortable reconciling in light of how it all turned out, but in revisiting the Britney Spears situation I’m reminded of that old adage: absolute power corrupts absolutely. With the courts granting Jamie Spears absolute power of every aspect of his daughters life, it would only be a matter of time before stories of a corrupted influence seep out, and indeed they did. Spears’ would use his daughters fortune to thicken the bank accounts of various lawyers, doctors and other associates all in the name of keeping Britney safe, although as the public soon began to realise, safe from whom? 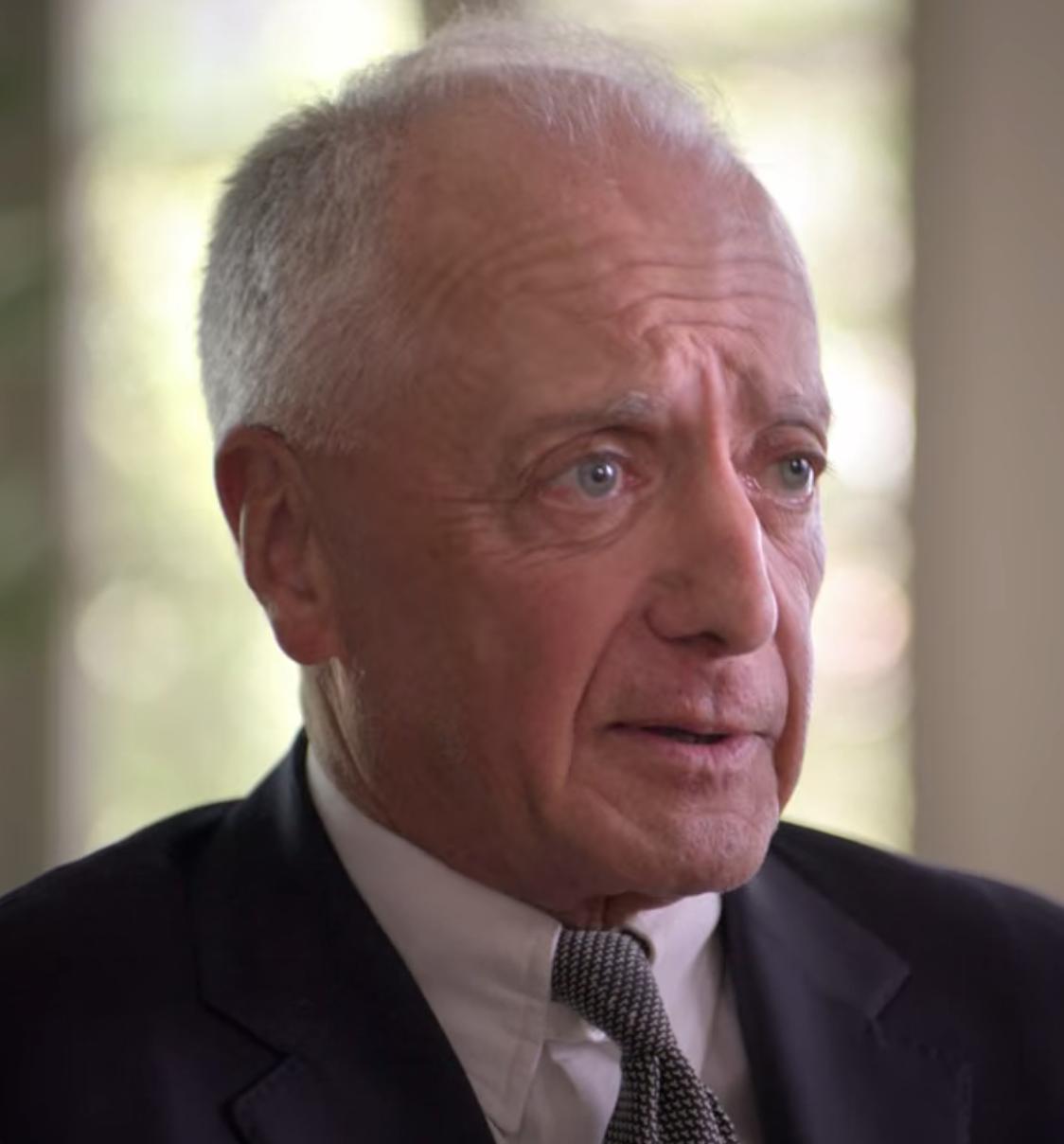 Britney V Spears offers a fascinating peek inside the singer’s private life, a candid retelling of events both well known and never before revealed, and despite a compelling bias against Britney’s father (who, it should be noted, has always had a fractious relationship with the media and journalists) the film is quite a worthwhile effort. One could be forgiven for finding it a touch too embellished by the filmmakers’ obvious bile at what was a complex legal and family scenario, but the challenge of Britney V Spears is simply not being moved to have an option about what transpired at all, and that is an impossibility.