As ubiquitous as it has become, the rise of Social Media has brought with it all manner of social ills and technological problems, the least of which is concerns over privacy and what we see on each of the various platforms we utilise. A truism in information technology is that if you aren’t paying for a product, then you are the product, and never has this been more true to global tech giants like Facebook, Twitter, Instagram and even Google, the latter of which is often seen as the gateway to the internet when in actual fact it’s far more than that. Netflix’s latest documentary to tackle the issue of social media and how it affects our society is a crisp, clear-eyed yet superficial examination of what makes the technology tick, how we use it, and more importantly, how it uses us. 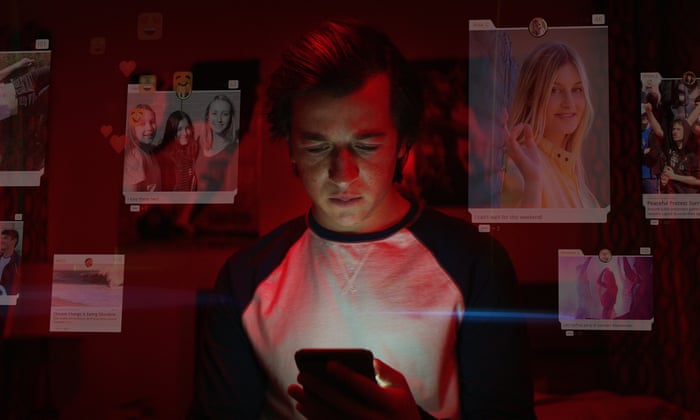 One part documentary, one part dramatized PSA, The Social Dilemma initially feels like a cautionary tale from some soon-to-occur future where the world has fallen into some mad dystopia, before rapidly turning into what feels like a campaign advertising the Centre For Humane Technology, subverting the motivations behind those on the screen in a starkly similar way to the platforms under the microscope within the movie. Ostensibly featuring interviews with people formerly associated with many of the major social media creations we know today – Facebook, Twitter, Instagram et al – the film attempts to explain how these platforms use us (rather than the other way around) for data extrapolation and how and why that data is used, often for nefarious purposes. 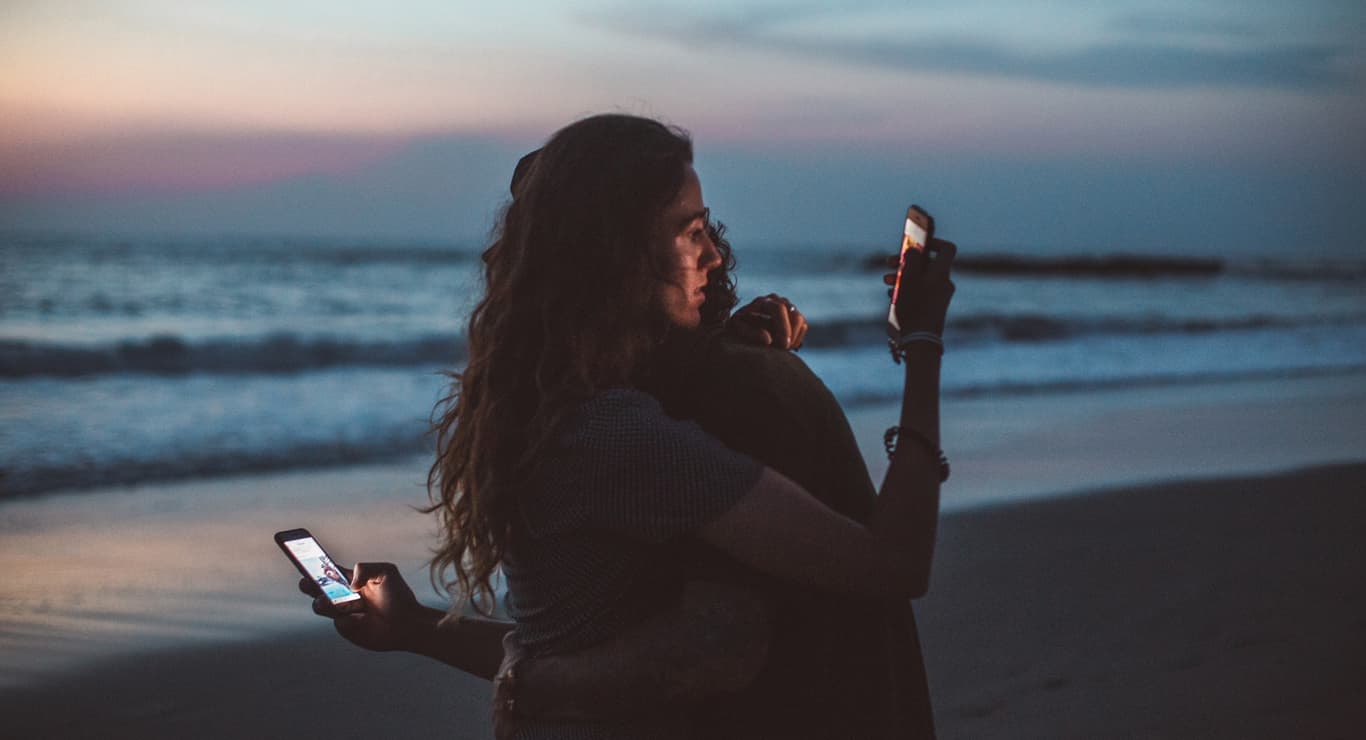 Any good documentary would provide a sense of balance for any argument is proposes, but The Social Dilemma refuses to do that: according to this film, humanity is on the precipice of self destruction thanks to artificial intelligence and the algorithms defined by our internet usage. We are but a retweet away from oblivion, if these stark warnings have any credence. And they should have credence, considering some of the people involved in this film are responsible for some of the most popular platforms and ideas circulating on the socials, but despite a strident insistence that all social media is evil and we should pretty much cast our phones into a fiery pit along with Mark Zuckerberg for destroying democracy, something feels a touch off about The Social Dilemma’s methodology. Alongside regular old interviews is mixed a zany day-in-the-life of a Standard Human Family struggling to deal with technology use and the breakdown of our relationships with each other. Okay, it’s not zany, as lead actor Skyler Gisondo is affected by his phone’s anthropomorphised desire to keep him scrolling his feeds (thanks to triplicated actor Vincent Kartheiser, who is actually quite effective here) and the film tries to depict us as zombies to our notifications and desire for instant refresh gratification, but to a degree there’s an overbearing sense of hotheaded school principal about the entire thing. 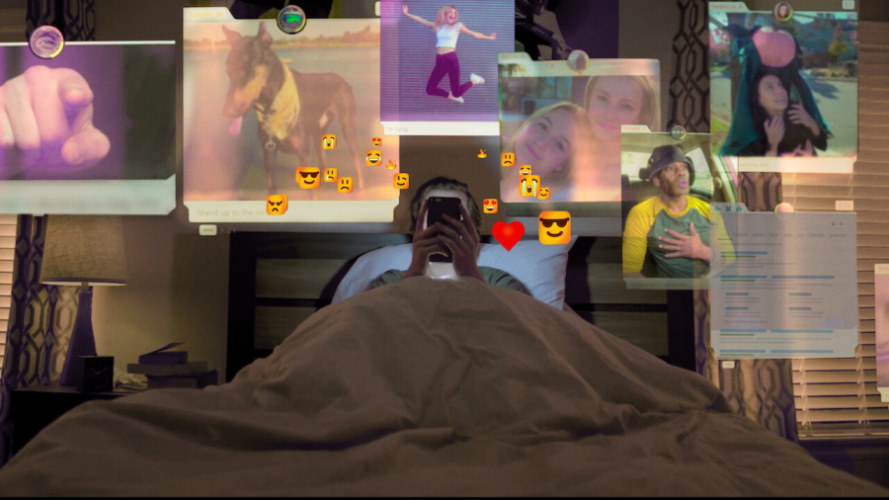 Make no mistake: social media is both a curse and a blessing. It’s a tool to communicate with each other in an easier fashion than we’ve ever had in the history of humanity, but for those who get sucked into its glittery like-button abyss there are some serious health ramifications at play here: depression and anxiety amongst children and pre-teen kids with mobile devices has skyrocketed, so the argument isn’t exactly untruthful. Like alcoholism and drug use, when used incorrectly or too much social media is a destructive, addictive element in every respect. And that’s the worry, that our society hasn’t yet completely understood the insidious nature of social media platforms to keep us scrolling, clicking and watching. The film offers some salient points about how we’re being sold stuff even without knowing it, how it can affect the way we think and to a lesser degree behave, but it doesn’t offer any significant long term solutions. Other than turning your notifications off, and limiting screen time for those susceptible to addiction, like young children. 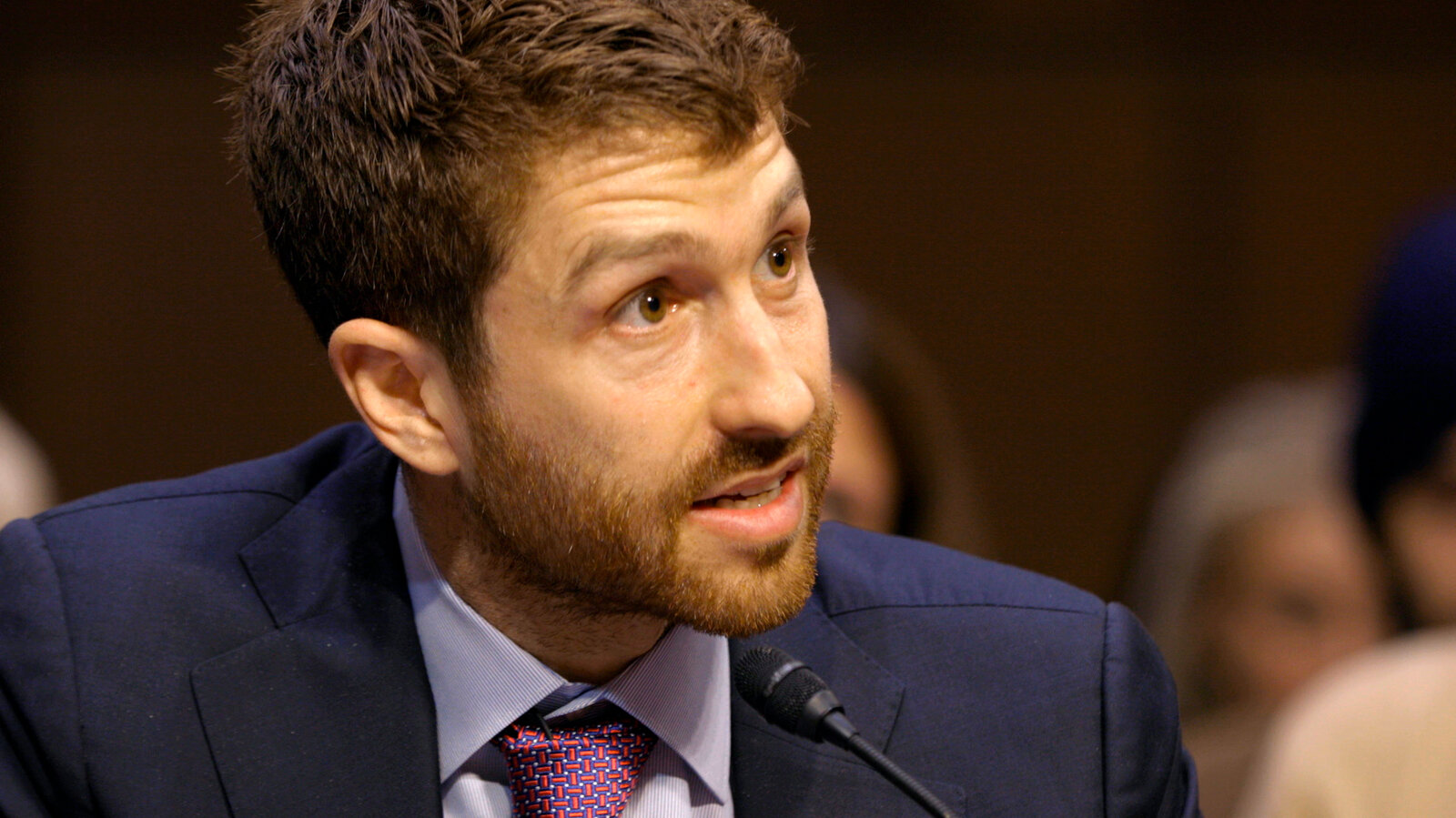 The Social Dilemma will have you double and triple checking the privacy settings on your phone and I guess that’s not a bad thing, and it will bring about some discussion on data harvesting and privacy within a world so interconnected by the internet it’s impossible not to somehow be influenced by it at least once in your average day. If you allow yourself to be sucked into its doom-and-gloom messaging you’re likely to just give up hope and top yourself, humanity is doomed and Zuckerberg can finally get around to owning the solar system with all his knowledge. If, on the other hand, you’re a rational-minded person and can see past the obvious agenda of most of the participants of this movie (many of whom are now associated with the aforementioned Centre for Humane Technology, having left their evil corporate overlord former masters, and have disavowed their use of that tech ever since) then it will still strike you as prescient some of the notions offered up by this acutely strident documentary. Many of you will see yourselves reflected back in some of what the film depicts or examines (I know I did, I really need to get off Twitter more) but the horror show within needs a certain degree of balance to make its honest arguments work a little more than just bashing us over the head with impending horror. 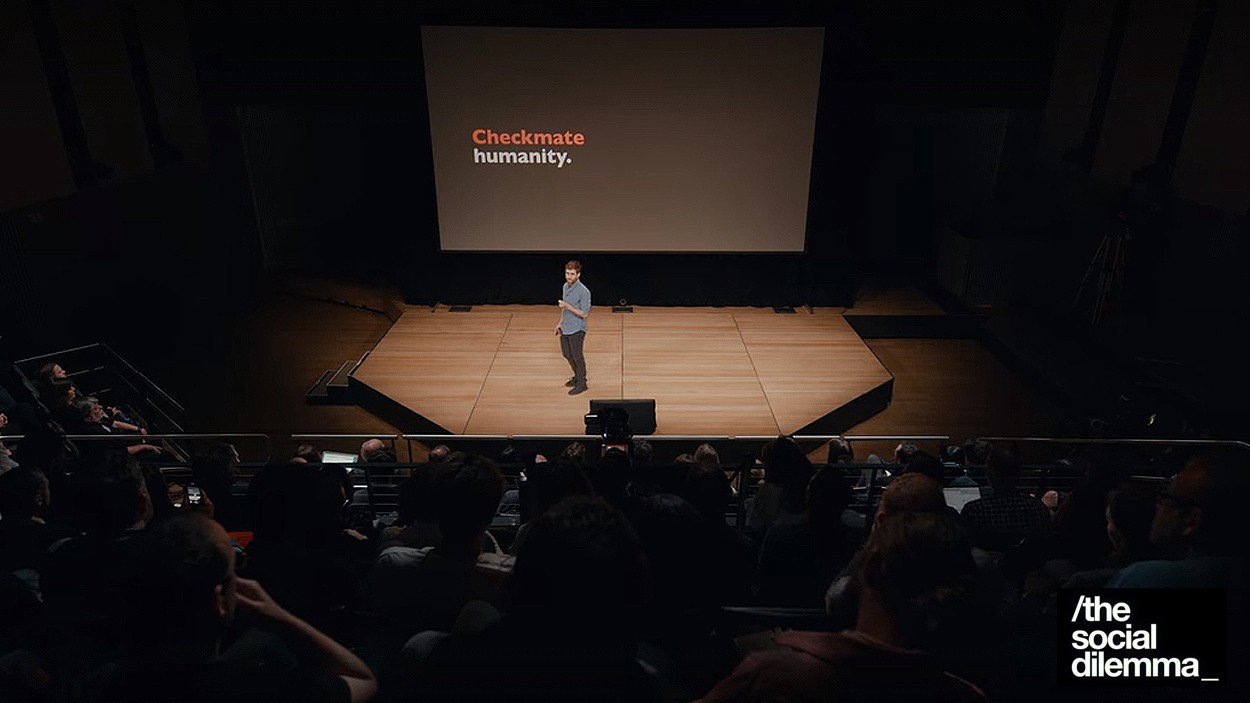 Or, perhaps, given our general apathy to change and certain destruction, we should be bashed over the head more often. Either way, The Social Dilemma is either the best or most retweeted film you’ll see this year. I guess it all depends on your attachment to your influencer subscriptions.